Nothing scares the powers that be who create the power that’s being consumed by everyone more than free power for all. Well, if you’re one of those powers, get ready for the non-electrical shock of your life … engineers at the University of Massachusetts Amherst have invented a generator that runs on air. Air is still free … right? Better start filling up some balloons, just in case.

“It’s the most amazing and exciting application of protein nanowires yet.”

Who knew there were ANY applications for protein nanowires? This is truly a ‘making something from almost nothing’ story from the very beginning. As described in an article in the journal Nature, electrical engineer Jun Yao and microbiologist Derek Lovely were actually working on something else two years ago when a graduate student working with protein nanowires in their lab noticed that nanometer-width rod-shaped proteins called Geobacter sulfurreducens (created by the bacteria Geobacter) seemed to be emitting electrical current without being connected to a power source. These Geobacter sulfurreducens had a truly humble beginning – they were first isolated in Norman, Oklahoma, from materials found around the surface of a contaminated ditch. 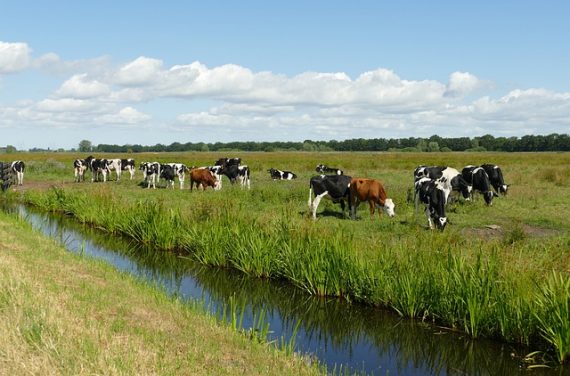 After further experimentation, Yao and Lovely determined that the nanowires were pulling moisture from the air and pushing it through a film of nanowires pressed between two electrodes. That push varied the amount of electrical charge in the film, which generated a charge that the electrodes picked up. The team found that between 40-50 percent relative humidity is ideal for the nanowire generators, but they can produce detectable voltages between 20-100 percent relative humidity (even the Sahara Desert falls in that range). According to their summary in Device & Materials Engineering, one pair of electrodes generates .5 volts and a string of five puts out 2.5 volts. Would that scale hold true if thousands or even millions were chained together? 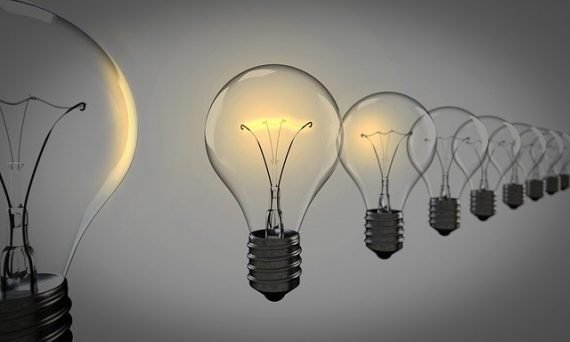 Yes … provided that could find sufficient amounts of Geobacter sulfurreducens nanowires. There aren’t enough contaminated ditches in Norman, so Lovely is leading separate research to use E. coli for something good for a change – growing protein nanowires. So far, the E. coli nanowires are as conductive as those produced with G. sulfurreducens. With E. coli everywhere, how far are we from giant air-sucking generators?

"The ultimate goal is to make large-scale systems. For example, the technology might be incorporated into wall paint that could help power your home. Or, we may develop stand-alone air-powered generators that supply electricity off the grid. Once we get to an industrial scale for wire production, I fully expect that we can make large systems that will make a major contribution to sustainable energy production."

Lovely predicts this will happen soon. The team is so confident, they’ve already named the environmentally-friendly nanowire device “Air-gen.” All they need now is funding for the development, funding for the marketing and funding for the inevitable lawsuits by the conventional non-renewable energy power companies.

Did the whale oil makers sue when oil was discovered? Probably.

The Strange Saga of “UFO Impostors” and Doppelgangers