“‘Flying Saucer’ Writer Dies of Thirst in Desert” Or was it Murder?

The words above in quotes are the headline of the July 11, 1954 edition of the Statesman Journal, which is published in Salem, Oregon. The story that accompanies the headline is a genuinely strange and barely-known one. Certainly, I had never heard of it until today. It's made even stranger by the fact that - as the Freedom of Information Act has shown - the FBI was informed of what went down shortly after the news surfaced. Before I get to the story itself, however, I should explain how I came across the weird saga. As some of you may know, one of my big interests is the Contactee movement of the 1950s. Without a doubt, the most famous of all the Contactees was George Adamski. Others included Daniel Fry, Orfeo Angelucci, George Van Tassel, Truman Bethurum and George Hunt Williamson. While the stories of the Contactees sometimes differed, they had one thing in common: they were all the subjects of FBI surveillance files. The fact that at least some of the Contactees suggested their alien friends had communist-like societies led J. Edgar Hoover and his Special Agents to keep watches on them. The FBI file on George Van Tassel is no less than 319 pages in length. It's filled with FBI memos, background checks on Van Tassel, copies of his saucer-based publications, and much more. And, it's in the Van Tassel file that the tale of the unusual death referred to above can be found.

The story - that appeared in the Statesman Journal on July 11, 1954 - tells of how a forty-year-old woman named Florence Minna Thiel had just come to her death. A resident of Los Angeles, California, Florence worked as a proofreader, but "longed to become a writer." Sadly, as the journalist who wrote the article said, she "died of thirst on the searing Mojave Desert apparently en route to get a feature story about a meeting of flying saucer enthusiasts." The meeting, I should explain, was one of George Van Tassel's regular, outdoors events held at Giant Rock, California - which is just a short distance from the town of Landers. Now, we get to the heart of the matter: how did Florence die? Let's take a look at what we know. And, also, what we don't know.

Florence left L.A. and drove out to the area - alone - a couple of days before the UFO gig began. I suspect Florence did so to ensure she had time to interview speakers and attendees alike - something that would have allowed her to put together the article she was so intent on writing. Admittedly, that's just my gut feeling, but I think it's probably the correct scenario. Florence never did get to do those interviews, though: tragedy was looming on the horizon. It was on the Friday that things got worrying. The owners of a "desert cabin" in the area found - on coming home - a written note in their building that was penned by Florence. But, Florence herself was nowhere in sight. That note reads as follows: "I am exhausted and must have water, I do not believe I can last much longer." Despite the dangerous state that Florence was in - as a result of the pummeling sun and a lack of water -  she still had the presence of mind to leave three one-dollar bills at the cabin. The reason being that she broke one of the windows of the cabin, hoping to try and get inside, find some much-needed cover from the sun, and hopefully find some water within. As fate would so cruelly have it, however, there was not even a solitary bottle of water to be found anywhere. Worse still, her car was stuck in the desert a couple of miles from the old cabin. For Florence, time was rapidly running out. She had no choice: the car was the only option; even if it was embedded in the sand. Florence headed out for her vehicle. She didn't make it: she collapsed and died on the trek to the car. As the Statesman Journal noted: "In the auto were several publications dealing with flying saucers." They added that Florence died just two miles from Surprise Springs "where there was plenty of water."

So far, the story is solely one of tragedy and escalating danger. And, having been out to the very area itself many times, I know just how dangerous the sun can be out in the area where Florence died. A lack of water and a desert environment - combined, no less - can be deadly. There's another aspect to this story, however; it takes matters down another avenue - as you'll now see. Contained in the FBI's surveillance file on George Van Tassel are references to Florence's death. One of them is a photocopy of another article on Florence from the same time-frame. The FBI's copy doesn't identify the name of this second newspaper. The feature, however, is titled "Black Cat Left to Mourn Desert Death of Writer." The subtitle of the article is "Animal Behaved Like it Knew Owner Had Perished, Says Friend Who Took Pet." It also shows a photo of the cat - named Topsy - being hugged by one of Florence's friends. That friend was a musician named Adele Arbo, who became Topsy's new owner. Adele told the journalist covering the story that Florence wrote "numerous short stories under the Terry Steele name," and that Florence's body was found approximately fifteen miles from Twentynine Palms. Adele said that Florence was "metaphysically inclined," adding that "she was sure that saucers came from another planet in our solar system and not from worlds beyond." The press noted too that Florence "had been a society editor of a  community newspaper and had tried her hand at composing as well." Adele had more to say: "[Florence] had been going out to Giant Rock since last October to learn more about the saucers. But I can't imagine why she would go alone, as she apparently did this time." 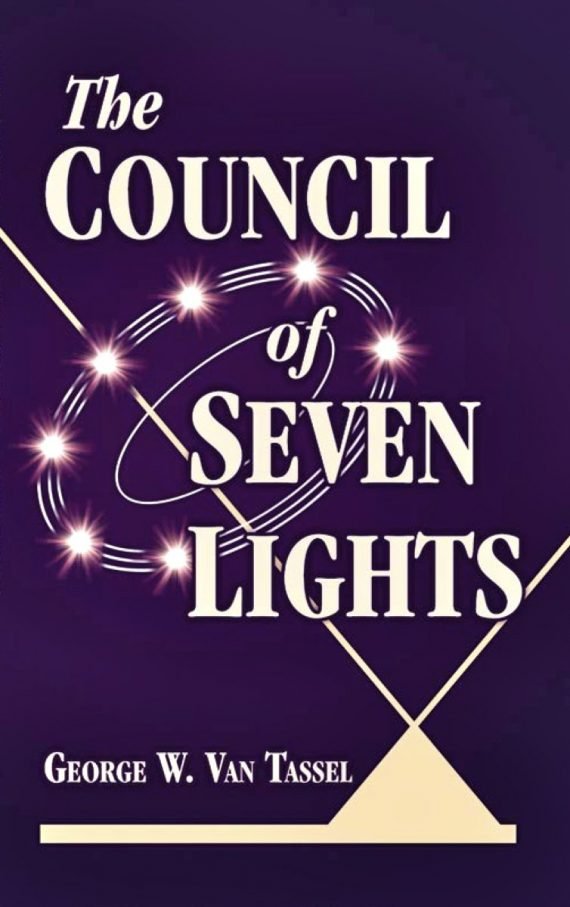 Now, we move forward one month. Also contained in the FBI's Van Tassel dossier,  is a 3-page typed "Report" of August 4, 1954 that was created for the attention of the FBI. At first, I thought it was the work of a Special Agent of the FBI. That's unlikely, though, as there are no FBI symbols or letter-heads on any of the correspondence. I then wondered if the report might have been the work of a private detective who was doing work for the FBI. That sounds very unlikely, too. As I dug further into the report, however, I came across one particular sentence that pushed matters down a very different avenue. The unknown writer referred to "our Marine Base." That suggests the writer was a military man who was sharing his findings with the FBI. As for those findings, they revolved around fears that some of the early UFO research groups were subtly (and, sometimes, not so subtly) promoting communism by stating that their extraterrestrial buddies were dastardly Reds. The FBI's file also contains a map of the very same marine installation.

You can get an idea of the military man's thoughts on the Flying Saucer phenomenon of the early 1950s from his following words: "The saucer groups appear to be another means of raising funds for the Communist Party." He continued: "The Giant Rock group, which now has under construction a so-called 'College of Universal Wisdom' to be located at Giant Rock Airport, is in my opinion teaching and advocating the overthrow of the U.S. Government by publishing literature which subtly aids in Communist indoctrination, and could provide a substantial amount of revenue as a fund raising 'front' group for the Communist Party."

Now, it's time to see what the man from the Marines had to say to the FBI about Florence's death and what she may have known of Flying Saucer connections to communism. He typed: "Concerning the body found in the desert, that of Florence Minna Thiel, it seems possible that she may have made it known to her Saucer Foundation authorities that she knew what was going on and intimated that she was planning to go to the police with her information. It is difficult to believe that anyone would die of the ascribed causes in that locality as it is not distant from civilization, and there is motor traffic along her route."

Clearly, the FBI's source was intimating - to a degree - that Florence may have been murdered for what she knew about a connection between UFOs and communism. And also of plans on her part to speak with the police on such matters. The most likely scenario is that Florence died because of four issues: (A) her water was gone; (B) the sun was taking its toll on her to an ever-growing degree; (C) her car was stuck in the sand; and (D) she was probably soon becoming disoriented. On the other hand, though, why did she chose that particular occasion to head out to Giant Rock on her own? Did she really write that note and leave behind those three dollars? Why did a member of the military feel a need to share his thoughts with the FBI about Florence's death? What caused that same man to suspect Florence was about to go to the police with something she knew? Was this just a sad series of events - dominated by ever-escalating situations under a powerful sun - that led to the death of a woman who had a fascination for the UFO phenomenon? Or, could we be looking at something far more sinister? Maybe, there's still time to solve the riddle.