DNA ancestry tests were a popular Christmas gift in 2018 but not so much during the 2019 holidays, according to the latest reports. While the general public (at least in the U.S.) have moved on to the next shiny object (concerned about the privacy and lack of real usefulness of the tests), a group of West Africans who participated in a worldwide genome project searching for evidence of ancient ancestors in modern humans learned that they possess a “ghost DNA” of a mysterious, ancient hominin … one who apparently had a lot of interbreeding relations with the ancestors of modern humans. Could this explain everything? Anything? Will it help sales of DNA tests? 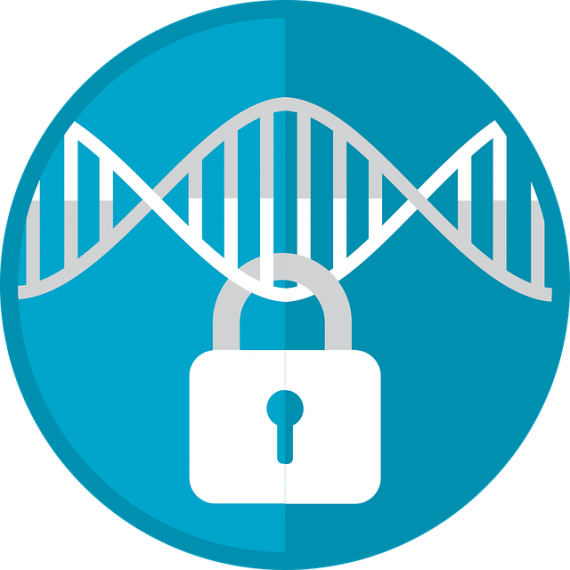 “While introgression from Neanderthals and Denisovans has been documented in modern humans outside Africa, the contribution of archaic hominins to the genetic variation of present-day Africans remains poorly understood. We provide complementary lines of evidence for archaic introgression into four West African populations. Our analyses of site frequency spectra indicate that these populations derive 2 to 19% of their genetic ancestry from an archaic population that diverged before the split of Neanderthals and modern humans.”

In a study published in the journal Science Advances, Sriram Sankararaman, an assistant professor at UCLA in the Computer Science and Human Genetics departments, explains how he and his team examined the genomes of 405 West Africans currently living in Nigeria, Gambia, and Sierra Leone using DNA in collected between 2008 and 2015 as part of the 1,000 Genomes project to find genetic variants with frequencies of at least 1% in the populations studied. While they knew that modern West Africans do not have any Neanderthal or Denisovan ancestry, they were shocked to find a single mysterious ancient hominin whose DNA made up as much as 19% of the genes of those tested.

"We don't have a clear identity for this archaic group. That's why we use the term 'ghost.' It doesn't seem to be particularly closely related to the groups from which we have genome sequences from."

Sankararaman told NPR this interbreeding occurred about 50,000 years ago, after humans and Neanderthals split and the latter left for Europe. The ghost group then split of from humans and did some interbreeding before they disappeared, either becoming extinct or being completely assimilated into the human group. Some of the West Africans tested showed minute percentages of Neanderthal DNA, but the researchers believe this came from later Neanderthals who moved back to Africa or modern humans who have interbred with Neanderthals in Europe and then returned to Africa. That’s a LOT of interbreeding. Does it mean anything?

“Are they just randomly floating in our genomes? Do they have any kind of adaptive benefits? Do they have deleterious consequences? Those are all questions which would be fantastic to start thinking about."

According to his interview in Inverse, Sankararaman isn’t sure. In fact, he’s uncertain if this was one ghost group or many, nor does he know what happened to them. Unlike the Neanderthals and Denisovans, fossil evidence of these species has not been found – even in fossil-rich Africa where so many remnants of ancient human ancestors have been discovered.

What’s known for certain from this ghost DNA Is that this mysterious group played a big part in the early history of at least four groups of modern West Africans. That’s the kind of information that made DNA testing interesting to begin with.

Would you want to find out your ancestors were a mysterious group that liked to play the ancient field?

A Bizarre and Terrifying Case of a Demonic Haunting