Ghost Ship from Africa Ends Up in Ireland

There’s one less ghost ship haunting the Atlantic Ocean courtesy of Storm Dennis – a 3,000-mile-wide bomb cyclone (the second largest ever recorded) that is menacing the UK before it heads to Europe. The strong winds slammed a crewless tanker onto the rocks in County Cork, Ireland – a tanker that just six months ago was seen adrift off the coast of Africa. What happened to its crew and are the residents in County Cork in any danger of ghosts or oil spills? 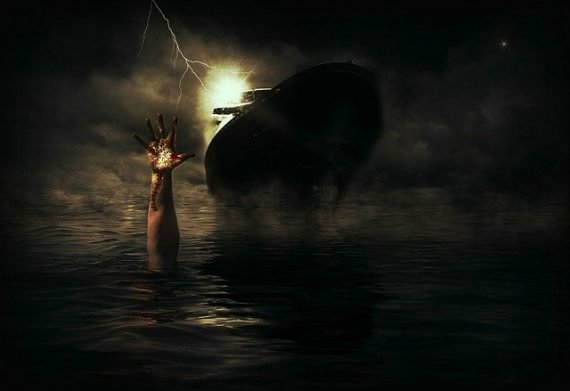 Ballycotton RNLI Lifeboat Operations manager John Tattan was one of the first people called when the ghost ship was discovered on February 16, 2020. The Irish Examiner talked to him and to the Waterford Coast Guard, which identified the vessel as the MV Alta cargo ship. Built in 1976, it originally flew under the flag of Tanzania and was last owned by SG LLC. Further investigation showed that the ship may have had a sordid past – there are rumors it had been hijacked twice. Could that have contributed to its current ghost condition?

Two days ago @hmsprotector discovered this apparently abandoned Merchant Vessel whilst mid-Atlantic. We closed the vessel to make contact and offer our assistance, but no one replied! Whilst investigations continue we’re unable to give you more detail on this strange event.

The Royal Navy Ice Patrol Ship HMS Protector came upon the ghost ship in September 2019 in the middle of the Atlantic. Records indicated that this was the MV Alta, which became disabled and in September 2018 while transporting cargo from Greese to Haiti. After drifting for 20 days, the crew of 10 was rescued by the US Coast Guard 1,380 miles southeast of Bermuda. The merchant vessel then managed to stay afloat for another year until the encounter with the HMS Protector off the West Coast of Africa. After that slow drift, it somehow made a speedy trip northeast, arcing in Ireland in just five months. What kind of ghostly mission caused it to speed up before crashing in County Cork?

"Cork County Council, which has responsibility for land-based oil pollution risk, is continuing to monitor this ship in relation to any possible oil spillage or risk arising from cargo. The Council understands that the vessel was most likely diesel-fuelled which poses less risk of pollution than heavy fuel oil. The exact risk level cannot be confirmed at this time. The ship will be inspected tomorrow in daylight and from a land vantage point in order to access this further."

In other words, no one knows. Unfortunately, Storm Dennis is still battering the UK as of this writing, so an inspection of the mysterious ghost ship has been delayed. 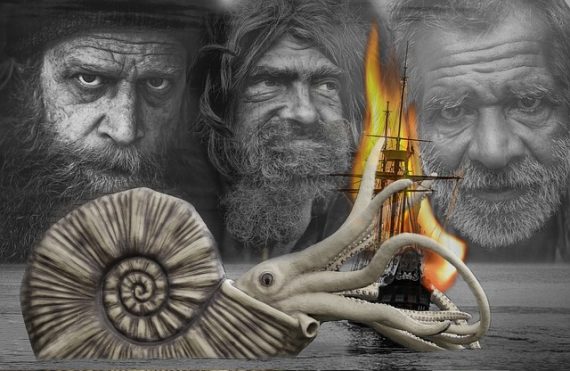 It says a lot about the mysterious and secretive ocean shipping industry that it’s not worth towing an abandoned ship to a port for repair or dismantling, leaving it instead to attain “ghost ship” status – scaring other boats and eventually ending up polluting the ocean and/or destroying property or pristine shorelines by running aground.

Perhaps the last owners should be forced to spend some time on their ghost ship.

The Bizarre Case of the Valdez UFO Encounter in Chile