Ghosts in the Human Machine: What Ancient DNA Says About the Study of Mystery Species

One of the most often-cited problems with the field of cryptozoology is that many of the "mystery animal" specimens it describes don't appear in the fossil record.

This problem has led to some rather polarizing viewpoints. On one extreme, there are those who argue that if there is no fossil record, then the animal likely does not exist. Opposite from this is the notion that if these animals are seen, but cannot be found in the fossil record, then perhaps they are supernatural, a claim that is even harder to prove than the notion that mysterious animals as-yet-unknown to science might be out there. 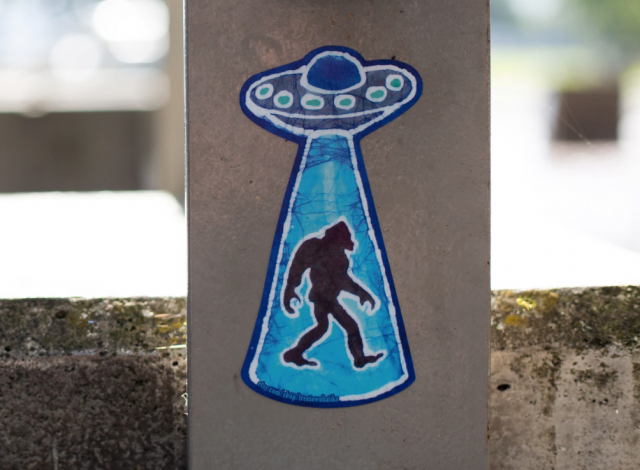 There might be a simpler solution to such claims, however: maybe the animals do exist, and there are either no fossils, or they simply have not been found... yet.

NPR reported earlier this month on a recent genetic study that found something remarkable: the traces of DNA from an unknown early human group that interbred with people in West Africa 50,000 years ago.

"There aren't any bones or ancient DNA to prove it," Merrit Kennedy reported, "but researchers say the evidence is in the genes of modern West Africans.

"They analyzed genetic material from hundreds of people from Nigeria and Sierra Leone," the report states, "and found signals of what they call 'ghost' DNA from an unknown ancestor."

Ghost DNA... it sounds like something out of a science fiction film or, well, a ghost story. Instead, what we're talking about here is unequivocal evidence of an organism's existence--in this case, a Pleistocene-era cousin of modern humans--which lived alongside humans in West Africa, and even mated with them. Yet there are no known fossils that represent them; they are "ghosts" from our past, in a sense, remnants of which a few of us still carry today in our genes. 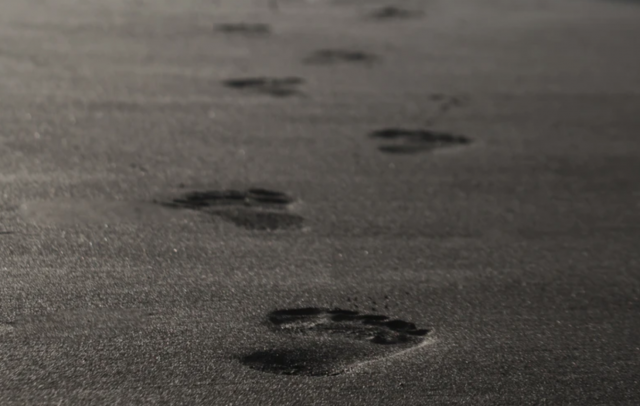 This is an exciting discovery for anthropologists studying human origins, but far less often are cryptozoology enthusiasts as excited by such news. Sure, it's unlikely that anything these "ghost" traces might represent anything that would be akin to, say, Sasquatch. The good news is, they wouldn't have to in order to prove a much more fundamental point: not everything that exists, or has existed, is evident in the fossil record.

“Quite a few large animals have remained unknown to science until recently,” said Darren Naish last April. Naish is a vertebrate paleontologist and science writer with a background in geology, who has also been a critically-minded advocate for cryptozoology for many years.

"In the end, they were only discovered by chance,” Naish told writer Bethany Brookshire. “Before their discovery, there was no hint that they might exist. No bones. No fossils. No nothing.”

When it comes to creatures like Sasquatch that are alleged to exist, and yet curiously absent from the fossil record, perhaps results like those from the recent West African study means there is hope, after all. Perhaps even more curious is the fact that while some skeptics argue that there are nor fossils for such a creature, many ancient primates that do exist in the fossil record bear a remarkable similarity to modern reports of creatures like Sasquatch, mostly emanating from the remote and rugged rainforest climes of the Pacific Northwest.

The long-favored fossil candidate for Sasquatch has been Gigantopithecus, a Pleistocene-era primate which might have grown to be larger than 10-feet when standing upright, and which might have actually carried itself bipedally (unfortunately, the few fossil jaw fragments and teeth we have of this creature leave much to the imagination, as far as what its locomotion might have been like).

Similar arguments have been made about archaic human varieties like Homo Erectus and Paranthropus, the latter of which were occasionally quite large, based on their fossils, and would certainly have resembled a Sasquatch of sorts, if seen today.

Between the fact that ancient species actually have existed that resemble creatures from reports in recent times, and that contemporary studies are identifying ancient species completely unknown in the fossil record, there may be a better case for the existence of some cryptozoological creatures than many may realize. Ghosts

Scary Accounts of People Held Under Seige by Mysterious Creatures