There are dreamers. There are daredevils. There are scientists. There are flat-earthers. There are promoters. And then there was Mad Mike Hughes – a little bit of each and a lot of steam about steam power and private rocketeering. Mad Mike Hughes had made a number of successful trips in his homemade steam-powered rocket – not high but still higher than anyone had ever gone on steam power before. On February 22, 2020, he made another attempt, this time to raise money for his bigger dream – to reach the edge of space in yet another homemade ship that would be part rocket and part balloon.

"A man was pronounced deceased after the rocket crashed in the open desert during a rocket launch event."

Mad Mike made the trip and made the news – not in the way he had hoped but doing what he dreamed of. San Bernardino County Sheriff-Coroner spokeswoman Cindy Bachman reported to NBC what happened on private property in the Barstow area of San Bernardino County, California, and the Science Channel, which had representatives there to record the event for a new Science Channel series called "Homemade Astronauts," confirmed it.

"Our thoughts and prayers go out to Mike Hughes' family and friends during this difficult time. It was always his dream to do this launch, and Science Channel was there to chronicle his journey.”

TMZ was also there and published a recording of the fatal flight (you can see the video here). 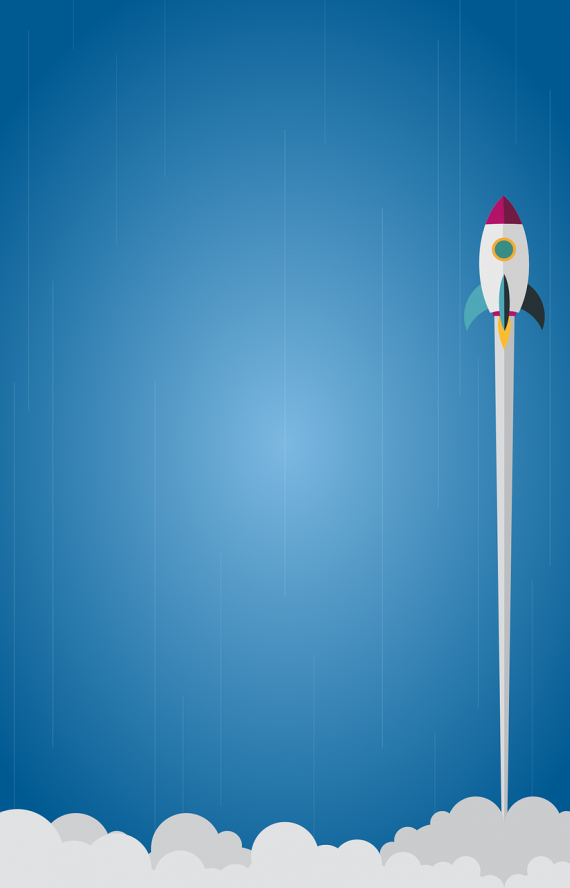 Mike Hughes may have called himself “Mad” but he took his steam-powered rocket launches seriously. He claimed to have set an altitude record (1,374 feet/419 meters) in 2014 and made a well-publicized flight in 2018, reaching a height of 1,875 feet (572 meters). While the physics of the flights were well-planned, the legal aspects constantly ran into snags, especially when Hughes tried to launch from public land. The latest launch was part of his fundraising for a future flight that would use a balloon to carry a rocket 20 miles up before it was launched in an attempt to reach the 62-mile edge of space, where Hughes would be able to prove (or disprove) that the Earth was flat.

While some people suspected Hughes was promoting a flat-earth theory just to raise money, he ran for governor of California in 2018 (obviously unsuccessfully) on a platform that included a promise to “Expose the Flat Earth.”

“My story really is incredible. It’s got a bunch of story lines — the garage-built thing. I’m an older guy. It’s out in the middle of nowhere, plus the Flat Earth. The problem is it brings out all the nuts also, people questioning everything. It’s the downside of all this.”

Mike Hughes said this to the Associated Press in 2018 after his successful launch. Sadly, the real downside is that the daredevil/home rocketry business is truly dangerous.

Rest in peace, Mad Mike Hughes. You were one of a kind.