Mysterious and Haunting Outdoor Calls Baffle Many in Maryland

“Have you heard any strange noises outside lately?”

That’s a scary question, especially when it comes from a government agency. Interestingly, the answer is “Yes!” from many people across Maryland who have been hearing horrifying screams that sound unhuman … and like no animal they’ve heard either. After getting many calls from concerned citizens, the local police were baffled. Fortunately, the Maryland Department of Natural Resources- Wildlife & Heritage Service was not … but it couldn’t resist scaring a few more people with that leading question before revealing what is probably making the eerie screams. Bigfoot? Banshee? Frustrated Baltimore Ravens’ fans?

“If you do not know what you are hearing, it can freak you out for sure.”

That’s one of the many comments on the Maryland Department of Natural Resources Facebook page, where the agency provides a great service by answering questions about the state’s variety of wild creatures and helping hikers and explorers identify tracks, spores, fur and … screams. Their response to this particular “strange noise” made figuring it out sound easy.

“We're in the midst of fox mating season in Maryland. During this time, local foxes are actively seeking (and calling for) mates, as well as marking territories and digging dens. Out of our two fox species, the red fox is quite vocal during mating season with females letting out a cry known as the vixen call. To some, this call sounds much like a young child screaming and can be quite unsettling.” 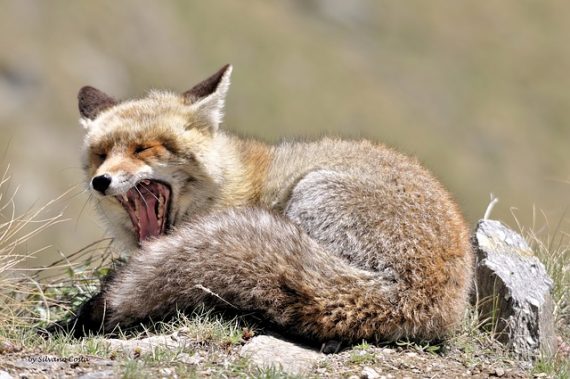 The red fox (Vulpes vulpes) is one of twelve species of true foxes and the most common and widespread. Knowing that, you would think more people would know about the “vixen call.” You would be wrong, at least in Maryland. The what?

“Vixen calls” have long been linked to myths and urban folklore, because the sound “will chill your blood.”

The News & Observer covered the story and notes that National Geographic says “vixen calls” have a long mythological history because the scream is like “Jack the Ripper is roaming the streets.” (You can listen to it here – vixen call begins at 0:30.) Skeptoid.com says many people, upon hearing it for the first time, think the call is a Bigfoot howl. While the Maryland Department of Natural Resources says it’s the sound of a mating female, males are known to make it as well. However, the name “vixen” links it to females and the name has an unusual history linked to foxes. 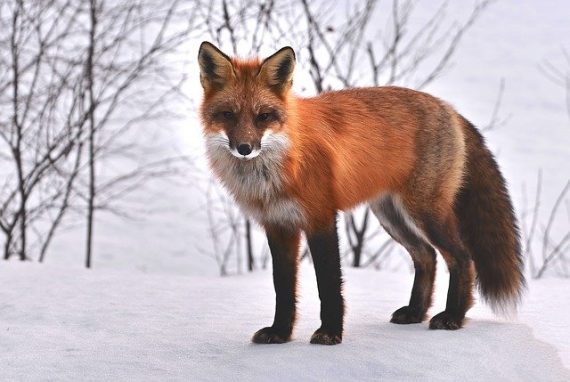 Boy, do men have this word confused! As the Online Etymology Dictionary explains, the male of the species is properly known as “fox” while the female was first called a “foxen,” which eventually became vixen. While one of the early roots means “goddess,” the name eventually came to mean “ill-tempered woman." So, calling a woman a “fox” is obviously using the wrong gender, while calling her a “vixen” will get you written up for harassment if she’s up on her Old English.

Don’t blame the fox for this confusion. Humans gave them the names and mythical reputations in many cultures as tricksters, shapeshifters, magical spirits and omens of both good and evil. Humans also aided in their spread – Australia had none and now they’re another invasive threat to native species – and are responsible for them becoming urban pests. 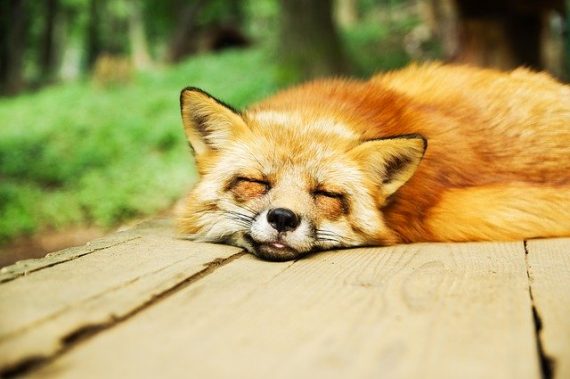 So, what have we learned? Strange sounds in the woods are not always monsters. People in Maryland need to know their wildlife better. Don’t call women foxes or vixens.

Yes, this will be on the test.