It hasn’t been six months since the fiasco that was Storm Area 51 – even if you personally enjoyed the music portion of what was originally (albeit satirically, at least in its initial form) supposed to be a mass human mob crashing the gates of the secret base in numbers that the military could not deal with nor exterminate without raising some suspicions. The movement’s mission was to free captive aliens, but there didn’t seem to be much of a plan as to what to do after getting past the first gate/fence – the only person to actually “storm” was a 60-year-old woman who was arrested, charged with trespassing and released. Well, stormers, you now have some secret entrances to target for your next gate-crashing. Who’s bringing the alien beer this time?

Those coordinates come from Google Earth by way of the YouTube site FindingUFO, which didn’t find any UFOs but did locate three suspicious spots that appear to be secret tunnel openings near the main grounds of Area 51. However, it didn’t just post and run – the folks at FindingUFO did some serious digging and located previous satellite images of the three mysterious sets of openings and put together a reverse time-lapse video showing their evolution from today back to 1998. (Watch it here.)

“Yep, there are a lot of those underground hangers or storage bunkers out there around Area 51 and S4. The cover story is that they are openings to large industrial mines.”

Uploaded on February 21, the video, entitled "Hidden Underground Area 51 Base Entrances Discovered in Mountains (Google Earth)," immediately generated comments ranging from the subterranean to the ridiculous. It seems reasonable to suggest that this former mining area could still have open entrances which would save the government the trouble of digging more tunnels for … what? Nuclear waste storage (one suggestion) doesn’t make sense in an area so close to large manned facilities.

An “underground transport network” is an interesting idea, considering there are vehicles parked around the openings. Quick escape routes in case of some catastrophe in the secret hangars or labs? If that’s the case, these would be more recent projects, not repurposed mines. And wouldn’t the openings be much larger to possibly handle experimental aircraft? The apparent size of the openings suggests they’re not for large-scale escapes or secret launches either.

Could these tunnels be used for another Storm Area 51 event … assuming the masses get past the main gate? (BTW -- we're not promoting a storming, just asking questions.) The photos don’t seem to show any external protection or guards, but anyone with imagination or cable TV knows that they’d probably encounter massive doors of super-strong metals and security systems that locksmiths, dynamite or AI-generated fake IDs wouldn’t likely allow them past. 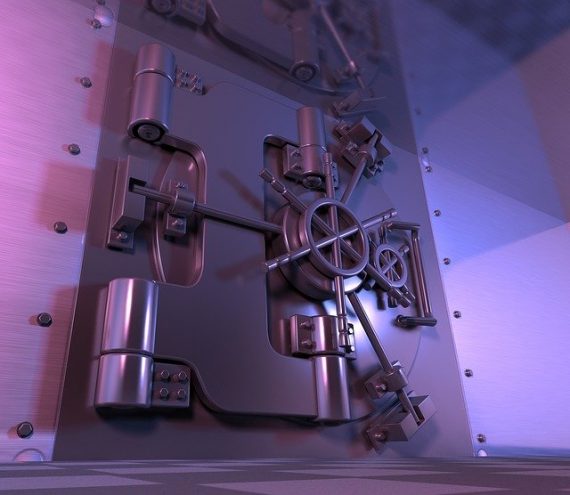 Begin “it’s a decoy to lure eyes away from Site S4” discussion here. Paging Bob Lazar. And thanks again to FindingUFO.

The Amazing Case of the USS Nimitz UFO Encounter