The Strange Saga of “UFO Impostors” and Doppelgangers

One of the lesser-known aspects of the UFO subject is that which revolves around what we might accurately call "UFO impostors." As a perfect example of more than a few, Brad Steiger told me the following bizarre story just a few years before he died: "On a unfortunate number of occasions, I received letters complaining of my outrageous and insulting behavior while speaking at a conference. There were claims that I had openly berated my audience, calling them stupid for accepting the very premise of UFOs. A close friend happened to arrive on the scene after one pseudo-Steiger had departed and tried his best to assure the sponsors of the event that the rowdy, disrespectful speaker could not have been the real Brad.  In his letter, my friend warned me that he had visited a number of lecture halls where the impostor had damned his audiences. 'Someone seems out to damage your reputation,' he advised."

Steiger continued on with his story: "In a most bizarre twist, dozens of men and women have approached me at various lectures and seminars, congratulating me about the manner in which I bested Dr. Carl Sagan in debate. The event allegedly occurred after a lecture when I happened to bump into the great scientist in a restaurant.  The eatery, according to the witnesses, was crowded with those who had attended the seminar, and they egged on a debate between myself and Dr. Sagan.  I mopped up the floor with him, countering his every argument against the reality of UFOs. The truth is that I never met Dr. Sagan, therefore, neither had I ever debated him. But from coast to coast, there are those who claim to have witnessed my triumphal bout." 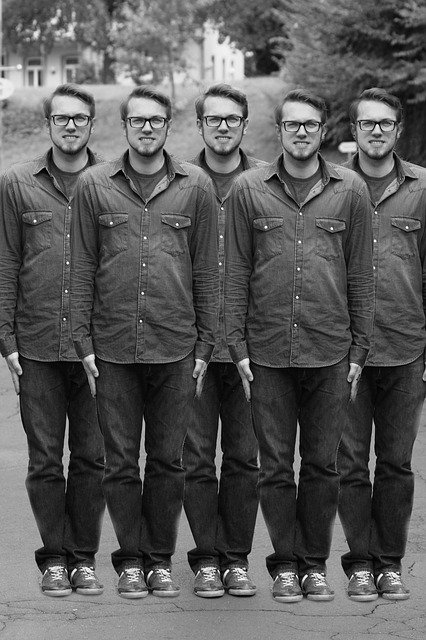 That a number of people claimed to have seen Steiger debating with Sagan suggests that this mysterious man was not just an impostor, but a downright doppelganger! Now, there is the mysterious matter of John Keel's secretary - who turned out to be nothing of the sort at all. Keel found himself reluctantly dragged into the mysterious mix of UFO impostors in a very weird fashion. Of the turbulent times from 1966 to 1967 - when his research in and around both West Virginia and Ohio, in relation to the Mothman mystery, was at its height in the town of Point Pleasant - Keel had some very interesting things to say:

“A blond woman in her thirties, well-groomed, with a soft southern accent, visited people in Ohio and West Virginia whom I had interviewed. She introduced herself as ‘John Keel’s secretary,’ thus winning instant admission. The clipboard she carried held a complicated form filled with personal questions about the witnesses’ health, income, the type of cars they owned, their general family background, and some fairly sophisticated questions about their UFO sightings. Not the type of questions a run-of-the-mill UFO buff would ask. I have no secretary. I didn’t learn about this woman until months later when one of my friends in Ohio wrote to me and happened to mention, ‘As I told your secretary when she was here ...’ Then I checked and found out she had visited many people, most of whom I had never mentioned in print. How had she located them?” 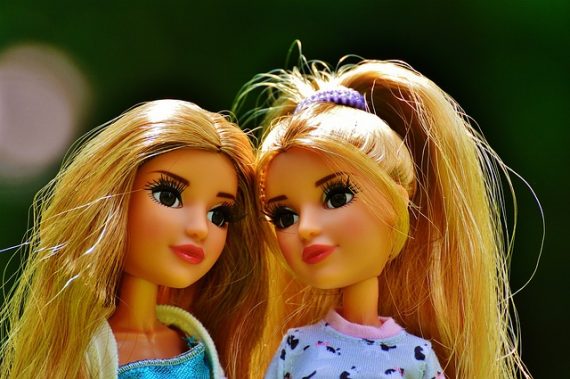 How, indeed? There really was no definitive answer to that question. It’s worth noting, however, that Keel uncovered additional cases that involved clipboard-carrying characters who would turned up at people’s homes in Point Pleasant, all asking the same kinds of questions that Keel’s “secretary” asked, but this time posing as census takers. They were nothing of the sort. But, you knew that, right? Of course you did.