Tall and tan and young and lovely
The girl from Ipanema goes walking
And when she passes, each one she passes
Goes "Did you know that the Earth is flat?”

Wait … what? Did someone change the lyrics to “The Girl from Ipanema”? Not yet, but it could happen if the trend continues. What trend, you ask? The belief by 11 million Brazilians (7% of the population) that the Earth is flat – including the current president of the country! Are they still drunk from Carnaval? 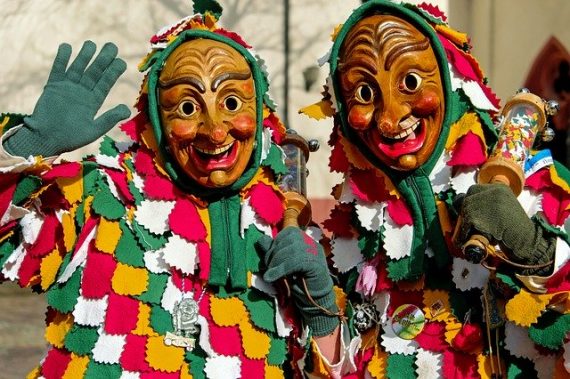 "He has no relationships. Because Bolsonaro is ideologically guided by someone that doesn't believe the world is round. He thinks the planet is flat."

That comment about what kind of relationships current Brazilian President Jair Bolsonaro has with other countries comes from former Brazilian president Luiz Inacio Lula da Silva. The “someone” Silva is referring to is former astrologer Olavo de Carvalho, a political pundit who currently lives in the U.S. but has been called the "intellectual father of the new right" in Brazil – a movement led today by Jair Bolsonaro, who is said to be an ideological follower of Carvalho. If you haven’t figured it out by now, Carvalho is also a prominent proponent of the Flat Earth Theory.

“I didn’t study the subject of the flat Earth. I just watched a few videos of experiments that show that aquatic surfaces are flat – and so far I haven’t found anything to refute them.”

That comment by Carvalho, the support of Bolsonaro and the preponderance of Flat Earth videos and groups on YouTube helped push the number of believers in Brazil to the unbelievably high 11 million people – nearly one out of every 13 Brazilians, according to a poll by Datafolha. (To put it in perspective, a similar poll found 2% of Americans are Flat Earth believers.) That led to the country’s first ever Flat Earth convention attended by hundreds in November in São Paulo. While that is a significant event, Agence France-Presse points out in a follow-up this week that many Brazilians keep their Flat Earth beliefs hidden from the friends, families and co-workers.

“Yet Brazil's Flat-Earthers are also a secretive, at times paranoid, community, communicating via encrypted messages on WhatsApp, invitation-only Facebook groups and especially on YouTube, where their channels have tens of thousands of followers.”

Paranoid and secretive despite having a leader who implies that he believes it too. Datafolha found that Brazilians who believe the Earth is flat are mostly men, often Catholics or evangelical Christians, with relatively low levels of education – although believers say it’s wrong to equate education with knowledge. Where have we heard that before? 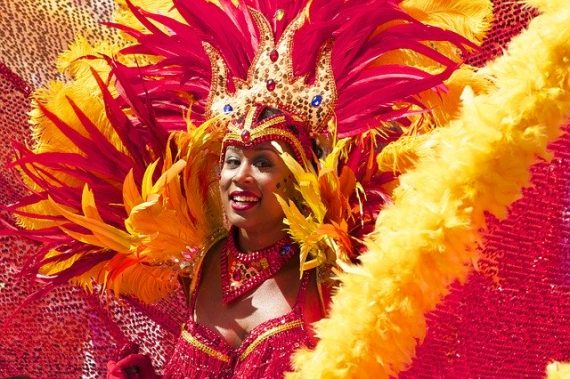 Is there something about living in Brazil that pushes so many people to believe the Earth is flat? Is it Carnaval? The samba? The president? The Moqueca de Camarão (a fabulous Brazilian shrimp stew)? The Girl from Ipanema?

Oh, but I watch her so sadly
How can I tell her I love her
Yes, I would give my heart gladly
But each day as she walks to the sea
She looks straight ahead, not at me

She looks straight ahead at the 'flat' horizon! Perhaps Eydie Gormé was right. Maybe we SHOULD blame it on the bossa nova.

The Cryptoterrestrials: 10 Years After Publication