A Strange and Mysterious Ritual That Continues To Thrive

Although certainly only a small, old village, Abbots Bromley in Staffordshire, U.K. has become well-renowned – actually world-renowned - for its famous "Horn Dance." It is held every year on what is called Wakes Monday. It follows the first Sunday - or Wakes Sunday as it is known - after September 4. While the full and unexpurgated facts pertaining to the Dance and its origins have been somewhat obscured by the inevitable passage of time, the following can most certainly be said: The horns that are themselves utilized in the dance are, in reality, reindeer antlers, that date back to at least 1065. And Wakes Monday aside, they can be found on continuous display in the village’s St. Nicholas’ Church.

At 8:00 a.m. on each and every Wakes Monday, twelve performers comprised of (A) six men whose job it is to hold the horns aloft throughout the dance; (B) a musician; (C) a young boy equipped with bow and arrow; (D) a "Hobby Horse;" (E) a woman playing the role of Maid Marian; (F) a traditional "fool;" and (G) a boy with a triangle, commence upon their magical and mystical parade through the old streets of the village to a specific location where the dance duly kicks off in fine style. Music is supplied by a melodeon player; while the Hobby Horse beats a careful and rhythmic time with constantly snapping jaws. The high point of the dance occurs when the Deer-Men face each other, and with horns duly lowered, act out a mock form of combat.

Much merriment and celebration inevitably follows, with the dancers and the ensuing throng making their way to the various village inns and houses – and which continues well into the evening, and that is ultimately brought to a resounding close at around 8:00 p.m. with what is known as the Service of Compline. In other words, a damned good time – and one that harks right back into the fog-shrouded heart of British history and folklore - is truly had by one and all.

It must be said that while the Horn Dance is without a doubt the major event of the year for the village folk of Abbots Bromley, the precise origins of the centuries-old ceremony are still somewhat obscure and vague in nature and purpose. Some students of the Dance are firmly convinced that it was put into place to commemorate the assigning of hunting rights to the people of Abbots Bromley in centuries long past. Meanwhile, others suggest that the Horn Dance is very possibly a very old, relic celebration that honors the granting in 1226, by Henry II, of the three-day-long Berthelmy Fair. 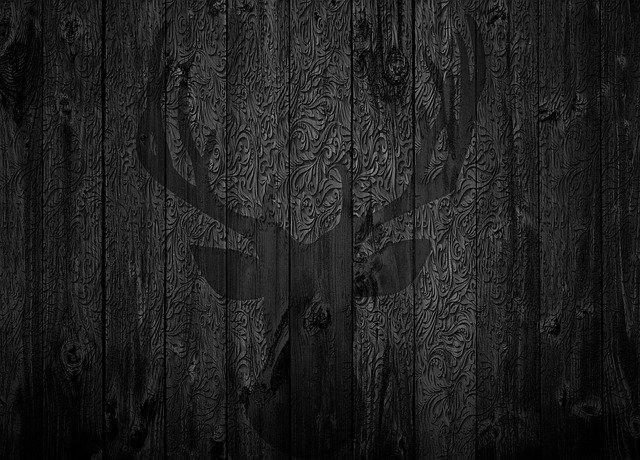 And, then, a third theory suggests the possibility of even older and truly archaic origins for the Horn Dance. According to some, the Horn Dance may even represent one of the very last of the surviving rituals that celebrate Britain’s long-gone mysterious, and prehistoric, past. For example, the "shooting" of the bow at the Deer-Men is perceived in some quarters as being an act that has its origins fixed firmly within the world of ritual magic, when prehistoric man utilized both wild dance and ancient sorcery in a swirling and heady concoction designed to ensure a successful hunt for food.

But, whatever the ultimate truth of the affair, even today, as I can attest, in the somewhat sterile and technology-driven years of the early twenty-first century, to personally attend Abbots Bromley’s Horn Dance is to take an instant, curious and joyous journey into England’s past when myth, magic and folklore were all-dominating and all-important. And, as someone who grew up only a short drive from where Abbots Bromley is situated, I can tell you that a fine time is had by all!

The Strange Tale of the Dog Boy Haunting