The oldest museum in Devon, England, is said to be haunted by several ghosts including the spirit of crime writer Agatha Christie who is believed to throw her own books off the shelves. The Torquay Museum has the only Agatha Christie collection in the United Kingdom which includes items from her childhood when she lived in Ashfield.

The reason why employees at the museum believe that it’s Christie who is tossing the books off the shelves is because her spirit could possibly be attached to a ladder located in the room which was made from wooden floorboards that were taken during the demolition of her childhood home. 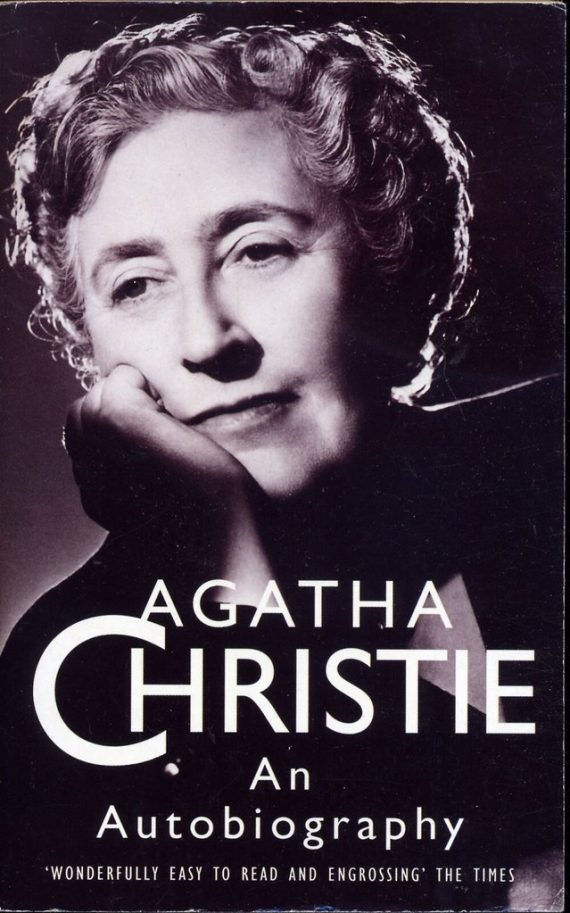 It’s actually a common occurrence for her books to suddenly fly off the shelves with the most recent incident happening just last week when two of Christie’s novels were thrown and hit a customer. There’s even a video showing her books inexplicably being thrown off the shelves and when asked if it was a hoax, shop manager Francesca Ferrara and volunteer Stuart Scott both said, “No it's true - it happens all the time. It's spooky.”

What’s even more eerie is that one night during a paranormal investigation someone took a photograph which contained a ghostly image that looked very similar to Christie when she was younger.

But Agatha Christie isn’t the only alleged spirit roaming around Devon’s most haunted museum. Additional paranormal activity includes a ghostly image that was taken inside of an old farmhouse exhibit. The photograph showed a young woman wearing clothes from the Victorian era.

One of the creepiest incidents that happened at the museum occurred in May of 2016 when fingerprints were spotted inside of a case that contained the mummified remains of a child. What’s so odd is that the case hadn’t been opened in nearly a decade so there was absolutely no reason as to why the prints would have shown up. Carl Smith, who is the museum’s manager, said, “The case had not been opened for seven years and last time it was opened it took seven men to open it. It was impossible for it to be opened by someone else.”

More unexplained activity includes several ghostly apparitions that employees and customers have witnessed on numerous occasions. One example happened in the museum’s library where a figure suddenly appeared before vanishing through the bookcase. Some people have reported hearing loud footsteps following them throughout the museum while others have had an uneasy feeling of something watching them.

The video showing the books flying off the shelves, as well as the picture of an alleged young Agatha Christie, the photograph of the ghostly image in the old farmhouse exhibit, and the unexplained fingerprints inside of the case containing the mummy can all be seen here.

The “British Bigfoot” and a Controversial Story