Ancient Observations: On the Trail of the Medieval Orang Pendek

The year was 1338, and a traveler of some repute had just been allowed to pass through the ramparts of the castle city of Avignon, southern France.

The man was a messenger of the great Khan of Cathay, who sought advice from Pope Benedict XII in the form of a request for a spiritual guide, of which there had been none since the passing of Italian Franciscan missionary Monte Corvino. At the pope’s appointment, four men were designated cardinals, including the messenger himself, listed on the pope’s inscription as “John of Florence.”

“John” had been given another name at the time of his birth, however. Born Giovanni de' Marignolli in the 1280s, he was the child of the noble Marignolli family of Florence, and had undertaken religious duties early in life in conjunction with the Franciscan basilica of Santa Croce.

In the winter of 1338, the members of Pope Benedict XII’s new mission left for Naples, then on to Constantinople, where they arrived the following May. Politics ensued while the mission was in the company of emperor Andronicus III, who entreated the group to aid in seeking reconciliation between the eastern and western church, after which the mission sailed on to Crimea, and finally, to Armalec where they established a church.

“There,” Marignolli would later write, “[we] bought a piece of ground... sung masses, and baptized several persons, notwithstanding that only the year before the bishop (referring to Bishop of Armalec) and six other minor friars had there undergone glorious martyrdom for Christ's salvation.”

The tales of Marignolli’s travels are of historical significance for the insights they provide on the life, times, and political happenings in the medieval world. However, some of the accounts that appear in Marignolli’s works are of interest for other, more peculiar reasons.

Of particular interest are accounts that Marignolli gives us from his times in the Kingdom of Saba, part of modern day Sumatra, of which he wrote that:

"There are also wild men, naked and hairy, who have wives and children, but abide in the woods. They do not show themselves among men, and I was seldom able to catch sight of one; for they hide themselves in the forest when they perceive any one coming." 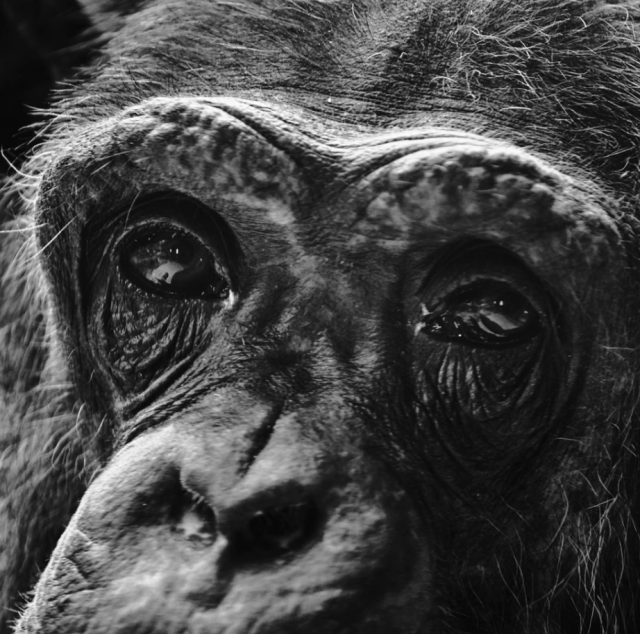 The account above was printed in the aptly titled chapter “Marignolli’s Recollections,” from the volume Cathay and the way thither: being a collection of medieval notices of China, Volume III. Marignolli goes on to describe that these “wild” people engaged in various agricultural practices, and even made exchanges with traders in the Kingdom of Saba, albeit under wary conditions:

“[T]hey do a great deal of work, sowing and reaping corn and other things; and when traders go to them, as I have myself witnessed, they put out what they have to sell in the middle of the path, and run and hide. Then the purchasers go forward and deposit the price, and take what has been set down.”

“I conclude that these monsters are not men,” Marignolli wrote of his observations, “although they may seem to have some of the properties of men, but are merely of the character of apes; (indeed if we had never seen apes before we should be apt to look upon them as men!); unless forsooth they be monsters such as I have been speaking of before, which come of Adam's race indeed, but are exceptional and unusual births."

One of the problems with historical accounts like these is obvious: people centuries ago with limited exposure to foreign cultures and those of different ethnicities often present accounts of their way of life in dehumanizing ways. Marignolli’s conclusion that these forest dwellers “are not men,” and that they possess the “character of apes” would indeed be a tragic view to hold of beings he deemed to be “monsters,” especially if, by his own account, they “do a great deal of work, sowing and reaping corn and other things,” all of which are undoubtedly human activities.

However, another perspective on his observations has relevance to a long-standing mystery associated with the Sumatran jungles even in modern times: the alleged existence of a small, unrecognized bipedal hominid colloquially known as Orang Pendek.

The modern scholar—particularly one with a skeptical attitude toward subjects like cryptozoology—may see no reason to suppose accounts like these describe anything other than people, as seen through the eyes of Marignolli while traveling to an unfamiliar part of the world. It presents a fine line to be walked by the hopeful seeker of bipedal “mystery” apelike creatures, which some theorists—scientists among them—believe could still thrive in remote corners of the world (often referred to as relict hominoids by their advocates). 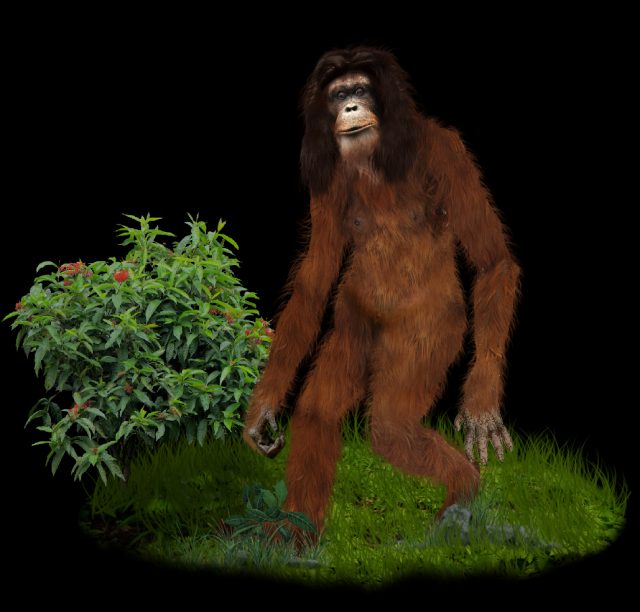 Following this line of thought, Marignolli’s account is especially interesting due to the fact that sightings of such creatures continue today around the Kerinci Regency, located in central Sumatra. A particular epicenter of sightings falls within the borders of Taman Nasional Kerinci Seblat, a National Park in the Bukit Barisan mountain range which also happens to be home to some of the most remote rainforest jungles anywhere in the modern world.

For decades (and possibly for centuries, as Marignolli’s account and others like it might detail), reports of small, hirsute bipedal hominids have offered tantalizing considerations about extant human cousins, that would be more akin to extinct hominins the likes of Homo floresiensis, famously likened to “hobbits” that once lived on the island of Flores.

Albeit smaller, the Orang Pendek is essentially a Sumatran counterpart to the Sasquatch, which has long been argued to exist in the remote corners of America’s Pacific Northwest. If Marignolli’s writings here could be taken as an early account of Orang Pendek and their actions and behavior, then it may provide a valuable resource toward building a historical record for such creatures in various parts of the world; a record which those among the more doubtful have argued simply does not exist.

Beware of the Galaxy-Killing Quasar Tsunamis