After spending more than two decades living his life almost completely blind, a Polish man suddenly regained his eyesight after getting hit by a car. Janusz Goraj, who is from the city of Gorzow Wielkopolski, had lost his eyesight at a very young age after suffering from a severe allergic reaction. In fact, he was completely blind in his left eye and could only vaguely see lights and shapes in his right eye.

However, that all changed in 2018 when he was walking along a pedestrian crossing and a car hit him. “I fell on the car bonnet, hit my head and then I slipped and fell on the road,” Goraj explained to reporters. 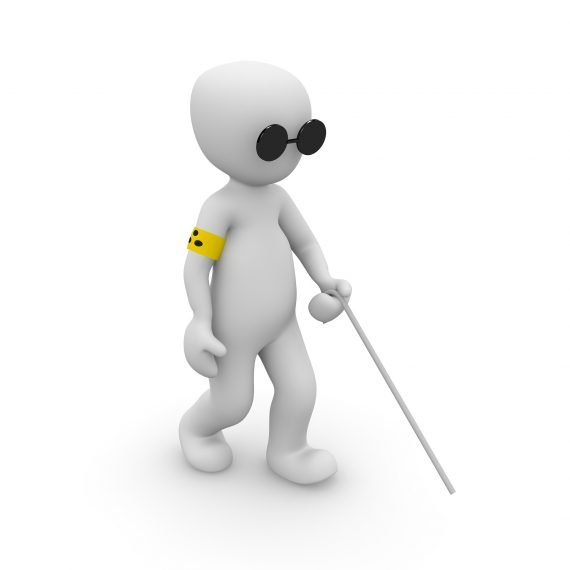 He was brought to the Independent Public Provincial Hospital in Lubusz Voivodeship where doctors performed hip surgery on him. He quickly recovered from his injuries, but to everyone’s surprise, he also regained his eyesight.

In an interview with Polsat News, Goraj said that his eyesight has been perfect since the accident. As a matter of fact, his sight is so good that he doesn’t need to wear his old glasses. Everyone, including the doctors, is completely baffled as to how Goraj regained his sight. And they may never know the reasoning behind the sudden return of his eyesight as he declined to participate in any future testing. This means that they can only speculate and theorize as to the reasoning behind the miraculous return of his eyesight. 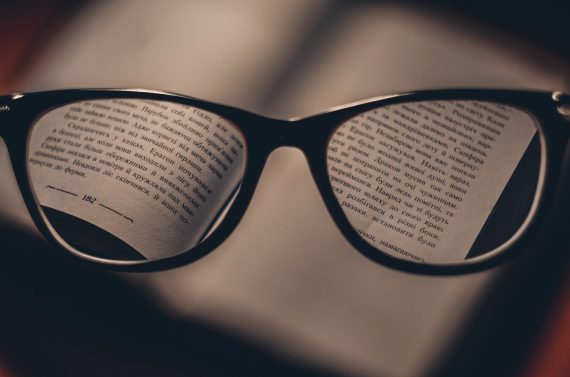 Agnieszka Wisniewska, who is a spokesperson for the hospital, told reporters, “His eyesight did improve within two weeks. We don’t quite know what caused it, maybe the mix of drugs he was getting during that time.” In fact, the large doses of anticoagulant medicine that he was taking, mixed with other medication could have possibly helped him regain his eyesight although nobody knows for sure.

And there’s one final twist to this already bizarre story. Goraj is now working as a security guard at the exact same hospital where he was treated for his injuries and where he miraculously regained his sight. “We don’t know if he specifically asked for the job or if it’s just a coincidence, but he is working here with us,” Wisniewska said.