Many experts believe that a probable original source of the coronavirus in humans is animals for sale in a market in China – animals that may have been infected by bats. Without anything more definitive, this probable link quickly went viral (both literally and physically), causing millions to suddenly hate certain animals. That’s obviously unfair since they weren’t in the market voluntarily and weren’t happy to be involved with the problem. While animals and pets can’t catch COVID-19, animals are being affected by the coronavirus in other ways. Three countries where humans have been hit hard – Spain, Thailand and Japan – are also noticing strange animal behavior among birds and monkeys. Is this another reason to stay indoors?

“Once they get used to being fed by humans, they become habituated to humans and even display hyper-aggression if they are not given food.”

While the overpopulation of rhesus monkeys has been a problem in many countries, Thailand is getting hit hard because so many of theirs are fed by tourists, and the coronavirus has completely shut visitors out, resulting in bands of starving monkeys attacking residents, cars, buses, homes, anything that might result in getting a handout. A video (watch it here) from Lopburi shows how large and aggressive these monkey gangs can get. Before you ask the obvious question, the monkeys are protected because Lopburi is the home of the country’s Phra Prang Sam Yot monkey temple. As a result, the attacks are only expected to get worse until they’re replaced by the inevitable and sad deaths of the monkeys. Is the wrath of the monkey god worse than that? 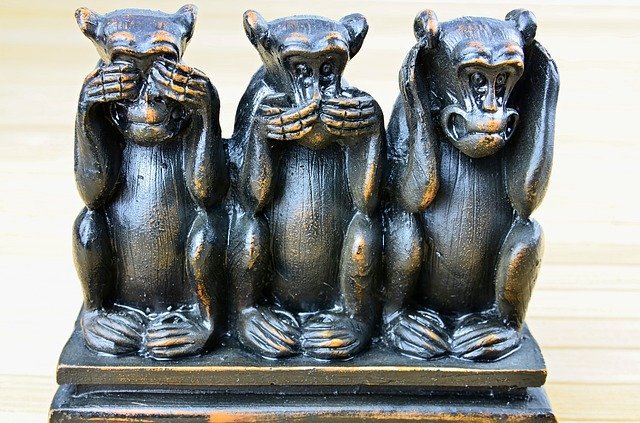 In Spain, a European country hard hit by the coronavirus, it’s large flocks of angry pigeons attacking people, especially those carrying bags of food. As with Thailand’s monkeys, tourists are generally to blame for feeding pigeons in the large, open parks and plazas – probably the same people who complain about pigeons droppings covering statues back home. What makes foreign pigeons so attractive? Of course, Spanish pigeons are also fed by locals, although that may change, especially in Benidorm, after seeing this video (watch it here) of a woman being attacked there by the birds. 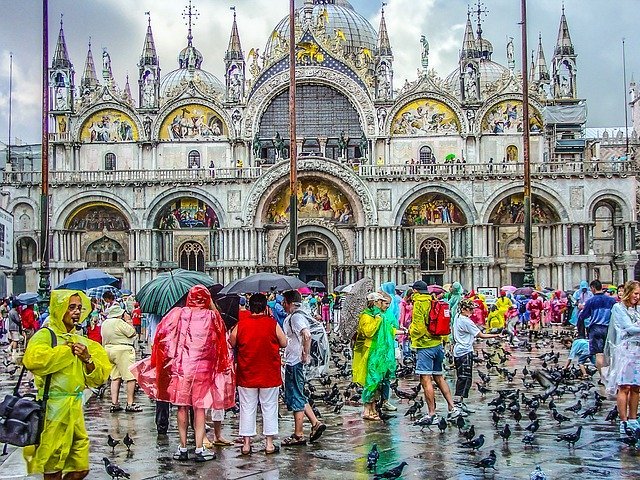 While Japan wrestles with deciding what to do about the Summer Olympics, deer in Nara Park (in Nara, Japan) are wrestling with – you guessed – a lack of food due to the coronavirus. Again, blame the tourists who buy rice crackers to feed the park’s Sika deer, which are overrunning the country. Again, these are likely to be people who would never feed wild deer at home. With no tourists and streets empty of humans, the Sika deer are leaving the park and heading for the city. While they’re not directly attacking humans like the monkeys and pigeons, they’re killing and maiming humans in another way – traffic accidents. The hungry and voracious deer are also eating their way through gardens, farms and any outdoor plants. This will inevitably be bad news for the deer -- who will be killed off by traffic, authorized hunters or starvation – and for the people who have to get rid of them or deal with rotting carcasses.

Many people are saying the coronavirus is a game-changer and things will not be the same when it finally runs its course. Let’s hope that’s the case for monkeys, pigeons, deer and other creatures being driven to take desperate measure just to eat because of the actions of non-natives to their countries. The real mystery is why humans do it. Do you want people coming to your country and feeding the bears, wolves and cougars? Don’t feed the animals – unless you stick around to deal with the consequences.

The Most Mysterious Of All Cats