Coronavirus in Space? China May Launch It and NASA is Ready

While the COVID-19 outbreak forced China has shut down travel around the country and between cities, that hasn’t included around the solar system and between planets. The country’s first interplanetary mission is still scheduled for a July launch, despite the fact that a major commercial rocket company has its production facility in … you guessed it … Wuhan. Meanwhile, NASA is making preparations for the event that an astronaut, whether on the International Space Station or another mission, is exposed to the coronavirus. Do they know something we don’t? (That’s an easy question, but play along.)

Space.com reports that the Xichang Satellite Launch Center in Sichuan province has already resumed launches now that the virus has been brought under control there via the use of masks, changing from cafeteria to individual lunches and disinfecting buildings. Using the same precautions, the Wenchang spaceport on Hainan Island, off the southern coast in the South China Sea, says it will be ready for new launches in April and for the Mars launch in July. As far as anyone can tell in this secretive organization in a secretive country, China’s space program is on schedule to meet its target of 40 space launches in 2020. 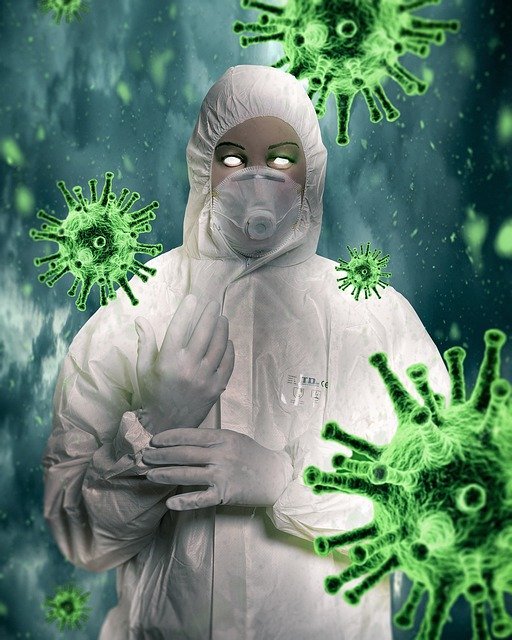 What about that rocket company in Wuhan?

"As far as I know, the epidemic has pressed a halt button for its rocket production. Even though the product is finished manufacturing, it cannot be transported under the lockdown, which means that original plans on production and launch have to be adjusted. If ExPace and its relevant suppliers cannot recover soon, Wuhan's commercial space sector has to take further blow"

An unnamed source told The Global Times that the company is ExPace, a subsidiary of China Aerospace Science and Industry Corporation (CASIC), and operations in Wuhan have been in complete lockdown for over 40 days with no sign of it ending. Fortunately (in a way), China dodged a coronavirus bullet here because ExPace builds small satellite rockets and is not involved in the Mars mission.

Can China guarantee that the rocket and lander it sends to Mars will not be covered in coronaviruses?

Of course not. That’s one reason why NASA is beefing up preparations for the event that an astronaut on the ISS shows signs of COVID19 infection. Jonathan Clark, a former crew surgeon for the Space Shuttle program and current associate professor of neurology and space medicine at the Center for Space Medicine at the Baylor College Of Medicine, told Space.com that controlling viruses is a big problem in space. Microgravity means they’re suspended in the air longer. Dormant viruses can be awakened during spaceflight and space makes many antibacterial products ineffective. 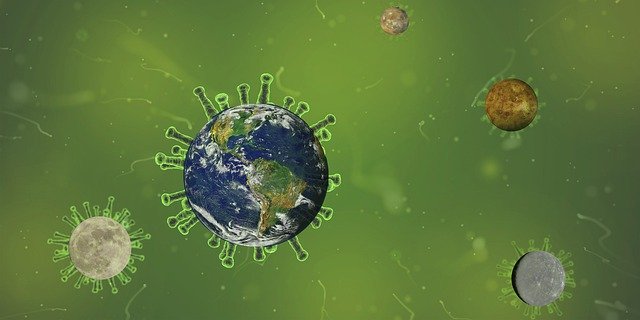 Then there’s the small size of the ISS. Where would an infected astronaut be isolated? Outside? Their sleeping quarters are the logical place physically but may be hazardous psychologically. Yes, we’re talking about the ISS while China is sending a probe to Mars, but these same concerns are valid with other non-NASA space programs as well. Don’t forget the hole in the Soyuz capsule hidden by a contractor. And, while NASA may be thorough, it’s not perfect.

Space is dangerous enough without humans adding to the problem. Let’s hope all space agencies ramp up their diligence against the coronavirus and all contaminants space travelers may take with them.

Is it time for more Dr. McCoys?