In Ramat Gan
Not far from National Park
Lots of bats dead on the floor...

Does anyone have an explanation?

Like a number of stories recently, this one has gone viral because of a virus – the novel coronavirus and the pandemic it has spawned. On March 21, Adi Moskovits posted on his Facebook page (shared here with photos) that he found “lots of dead bats” on the ground near the Gan Leumi Park, a large urban park in Ramat Gan, a city east of Tel Aviv in Israel. Breaking Israel News followed this up with a report that a resident of Bnei Brak, a nearby city, also found dead bats on the ground. While dead creatures falling from the sky is a classic Fortean phenomena and these bats were young and showed no signs of trauma, Breaking Israel News brought in Nora Lifshitz, founder of the Israeli Bat Society, for a scientific or biological explanation. Lifshitz says cold weather from a weekend storm could have shocked and frozen the young bats, but she admitted this was a theory and highly unusual, but she had no other ideas. That opened the door for conspiracy theories and religious warnings.

On the human-caused side, Israel has had a history of Egyptian fruit bat problems culminating with them being declared a pest. As a result, caves were fumigated with a poison that killed the crop-destroying fruit bats but also killed the insects in the caves, resulting in the deaths of Israel's other 27 species of insectivorous bats. Bat organizations like Bat Conservation International eventually stopped the poisoning and have been working hard to restore the populations. This led many to suspect another secret mass poisoning. However, the poisoners were not necessarily farmers or the government. The coronavirus has been blamed on bats, which are carriers of many viruses, biting wild animals which were later killed, sold in local markets and consumed. This has given plenty of people a hatred of bats, which could cause some to poison them out of revenge. 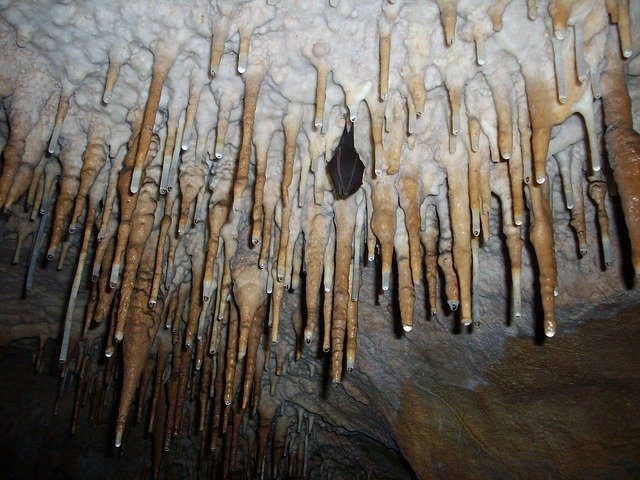 Less scientific but perhaps generating even stronger feelings are the various biblical references to plagues and the apocalypse – both of which often include the mass deaths of animals and creatures of the sky. While the mysterious deaths of groups of bats is unusual, these same areas aren’t reporting the mass demise of any other animals.

That swings the pendulum back to human causes and the most popular thing to blame strange circumstances on these days is 5G. Just as they‘re being installed in many locations around the world, there are 5G towers going up where the dead bats were found. Yes, bats are another canary-in-the-coal-mine creature that’s an early sensor of environmental changes – man-made or natural – but no other animals in this area have been reported dying in large number. In fact, proponents of 5G point out that the technology could actually help better fight the pandemic with the faster speeds and broader bandwidths it would give first responders and medical personnel. To support that argument, 5G robots are reportedly being used in China to monitor patients. 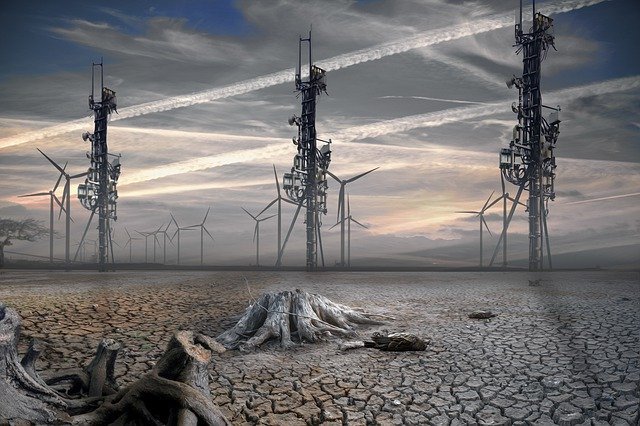 Back to the bats. If it was cold weather that killed these young bats – which the experts haven’t seen before -- it should be investigated because they may have been weakened by something. If it’s poison, that should be investigated by different authorities, especially if these are revenge poisonings. In the grand scheme of nature, the benefits of bats outweigh the drawbacks. If it’s 5G … well, good luck getting anyone to admit that.

And if it’s really a sign of the apocalypse, there’s nothing we can do about it. No amount of toilet paper will help.

“Perhaps it was a Bigfoot, that is all my mind could relate it to”