According to medical research, “Dr. Strangelove Syndrome” (also known as “Alien Hand Syndrome”, “Strangelovian Hand”, and “Anarchic Hand”) really does exist. This extremely rare neurological disorder causes the hand – or sometimes one leg (although this is even more rare) – to move on their own as if they have their own mind and are not controlled by the person. In extreme cases, the hands may even attempt to physically hurt the person. It normally affects the non-dominant hand – usually the left hand.

Some examples of what the uncontrolled hand may do are touching the person’s face involuntarily; levitating on its own; unbuttoning a shirt that they had just buttoned up; and closing up a drawer that the other hand had just opened.

The first person recorded having this condition was in 1909 and can affect both children and adults. This rare condition was named after the 1964 Stanley Kubrick film Dr. Strangelove in which one of the characters suffered from the disorder.

This rare syndrome normally occurs after the person suffers a stroke, tumor, or trauma to the brain as well as aneurysms and brain cancer. Lesions to the anterior cingulate cortex, posterior parietal cortex, and supplementary motor cortex of the brain can cause the condition. It can also be a side-effect from brain surgery that was performed to treat epilepsy.

Brain scans performed on people with this disorder revealed that they have isolated activities in the contralateral primary motor area which are caused by damage to the parietal cortex and causes spontaneous movements that were not commanded by the person. 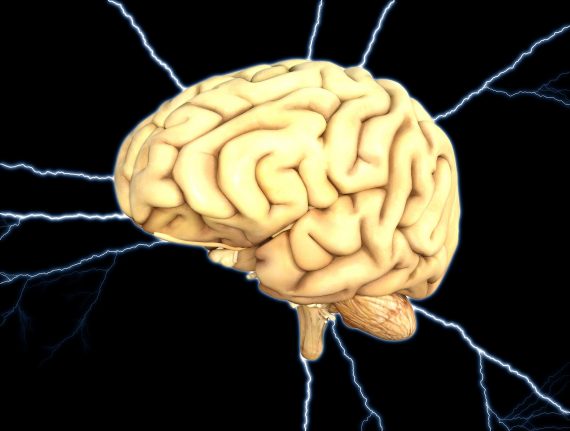 While there is currently no cure, there is therapy that those suffering from the condition can participate in to reduce the symptoms such as muscle control therapies that use botulinum toxin (Botox) and neuromuscular blocking agents. Behavioral therapies such as mirror box therapy, cognitive therapy, visuospatial coaching therapy, and task behavioral therapy can all help. Some who have this disorder sit on their hand or put it underneath their legs in order to try and stop the involuntary movements. Others say that it helps when they put an item in their hand to stop the sudden movements.

Those who developed the condition after a stroke or an illness to the brain may possibly recover after a while, but for those who have neurodegenerative diseases, the recovery is not as successful.

The ESA Plans to Build a Urine Town on the Moon