Earth’s New Mini-Moon May Be Something Else

When astronomers decided that Pluto was no longer a planet, many who memorized the names of nine planets in in school and spent hours building models of them for science projects were upset that all of this high-quality education was for naught. This was never a concern with the Moon, which didn’t have a name to memorize nor any competition in orbit around the Earth … until recently. Astronomers have discovered the second known mini-moon circling the planet, and there’s probably more. Will there be time to add it before the next science fair? Will it still be around by then? 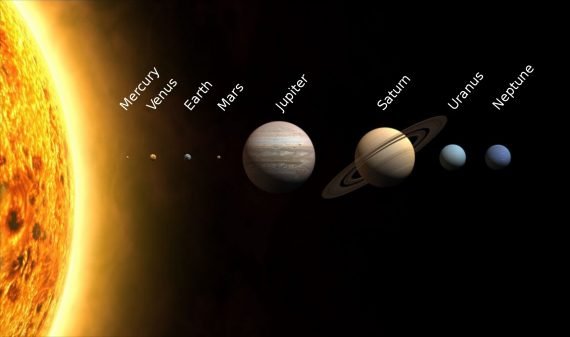 On February 15, 2020, astronomers Kacper Wierzchos and Teddy Pruyne at the Catalina Sky Survey operating out of the University of Arizona’s Lunar and Planetary Laboratory in Tucson spotted what they believed to be a mini-moon orbiting Earth. They quickly made over 30 more observations in two days to confirm the discovery of a space rock measuring a mere 6 to 12 feet (1.9 to 3.5 meters) in diameter – so small that it may not have been discovered had it not been reflecting sunlight like its really big brother. They quickly commissioned a photographer and captured the first image of the mini-moon – now called 2020 CD3 or C26FED2 – and the Smithsonian Astrophysical Observatory's Minor Planet Center announced it to the world.

"Orbit integrations indicate that this object is temporarily bound to the Earth. No link to a known artificial object has been found. Further observations and dynamical studies are strongly encouraged."

Wait … what? “Temporarily bound”? Maybe you should scrap the ‘Earth and its Moons’ project completely and go with an old reliable volcano. It turns out that 2020 CD3 and the only other mini-moon -- 2006 RH120 – don’t stay in Earth orbit forever. In fact, they don’t even stay for a few years. 2006 RH120 was only in Earth orbit from September 2006 to June 2007, and 2020 CD3, while it’s been around since around 2017, will probably leave by April 2020. That’s no joke – merely a sign of what the two mini-moons really are -- tiny near-Earth asteroids that get captured by Earth’s gravity for a short time before slipping back out into space or being consumed by the atmosphere. 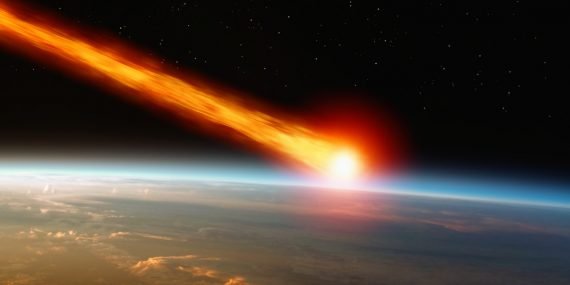 Or are they something else?

“Although we still have no idea entirely what the object is, experts believe it is either a rare space rock or a manmade object that has become locked by our planet’s gravity.”

Curiosmos reports that the highly-reflective surface of 2020 CD3 has some questioning whether it’s truly a space rock or if it might be a missing satellite, rocket part or other piece of space junk. It may be difficult to identify 2020 CD3 before April because it’s moving away from Earth.

“It came just in time to witness humanity fight the coronavirus. Coincidence...I think not.”

If it’s not an NEO and not one of ours, Scott Waring of ET Data Base suggests it’s one of theirs – with ‘them’ being aliens monitoring the spread of the coronavirus on Earth. Farfetched? Not much more farther to fetch than the theory that the virus came to Earth on a recent meteor which traveled over Wuhan before crashing in China. Yes, most people would not reject ‘coincidence’ as fast as Waring does and the dots are pretty far apart. What would help is a better photo of 2020 CD3 or the discovery of more mini-moons – something astronomer Amy Mainzer sees happening as soon as the Vera C. Rubin Observatory in Chile is operational in 2022 and recording images of the entire sky every few days to produce a time-lapse movie of the universe.

“We can only see what we have the technology to see. And necessarily, that’s not everything all of the time.”

Type that up, put it on your ‘Earth and its Moons’ science project and maybe the judges will give you a break … this time.

The Mysterious River Monster of Georgia