Most Bigfoot sightings these days are written accounts -- days, weeks or even years after the encounter – and are often by someone who was intentionally looking for the creature and doesn’t seem to be rattled by the experience. It’s rare to see and hear an unintentional eyewitness describe their confrontation, especially mere minutes after the sighting, and see their expressions of sheer terror and confusion. That’s exactly what happened in Littleton, North Carolina, this week when a man claims, on a video recorded at the local Cryptozoology and Paranormal Museum, he saw one just 20 minutes prior, and his demeanor and voice clearly show how much it affected him. (You can watch the video here.)

Thus begins the account of Jesse Walker, who says he was taking out the trash on March 20th at a little after 1 pm on Moore Street in Littleton, on the northern North Carolina border with Virginia. He told Stephen Barcelo, founder and owner of the Cryptozoology and Paranormal Museum, that the creature was “real tall,” had “big hands” and black shaggy fur. Walker was seated next to a woman who is assumed to be his wife, but she did not participate in the interview. It’s obvious from the quiver in his voice and reaching a point of nearly crying that Walker is extremely unsettled … or a very good actor. However, it seems highly unlikely that Barcelo, the local commissioner, would try or allow something so unethical. 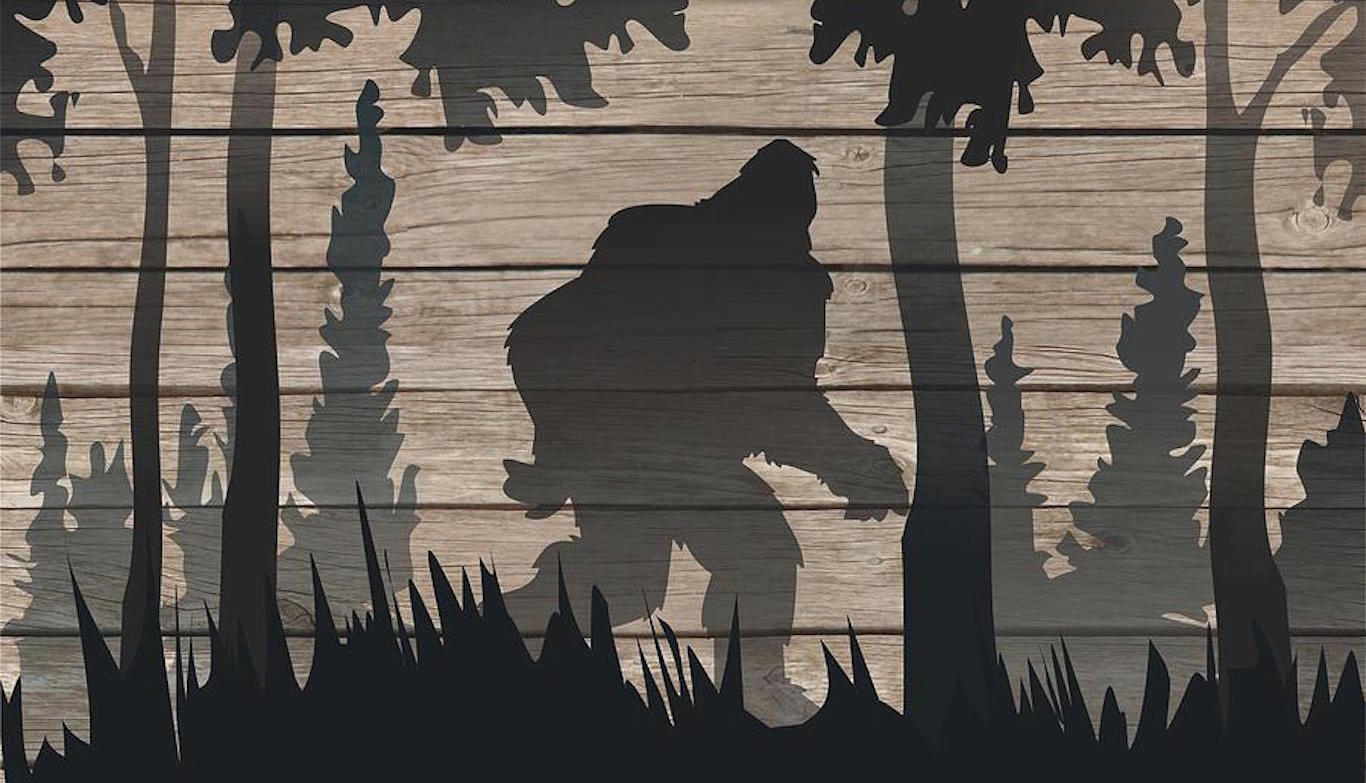 The video concludes with Barcelo asking Walker if he needed a place to stay (he didn’t) and promising to investigate the site of his alleged encounter. RRDailyHerald.com (The Daily Herald of Roanoke Vallkey and Lake Gaston) went with the two men to the site and published photos of their search, which turned up broken branches and depressions in the grass but no footprints, feces, fur or other solid evidence. It doesn't appear anyone else in the area saw the Bigfoot and the local media coverage is sparse.

That seems odd since Littleton is a minor hotbed of Bigfoot sightings. In early November 2019, Eboni Curls reported seeing a short (5 ½ feet tall) Bigfoot directly behind the Cryptozoology and Paranormal Museum. Barcelo says the latest is the fourth recent sighting in Littleton and he believes the creatures are being driven out of the woods by development. As local commissioner, he has to balance his concern for his tax base with his concern for local wildlife. And, as owner of the Cryptozoology and Paranormal Museum, one of those creatures is Bigfoot, which affects his own income and interests. 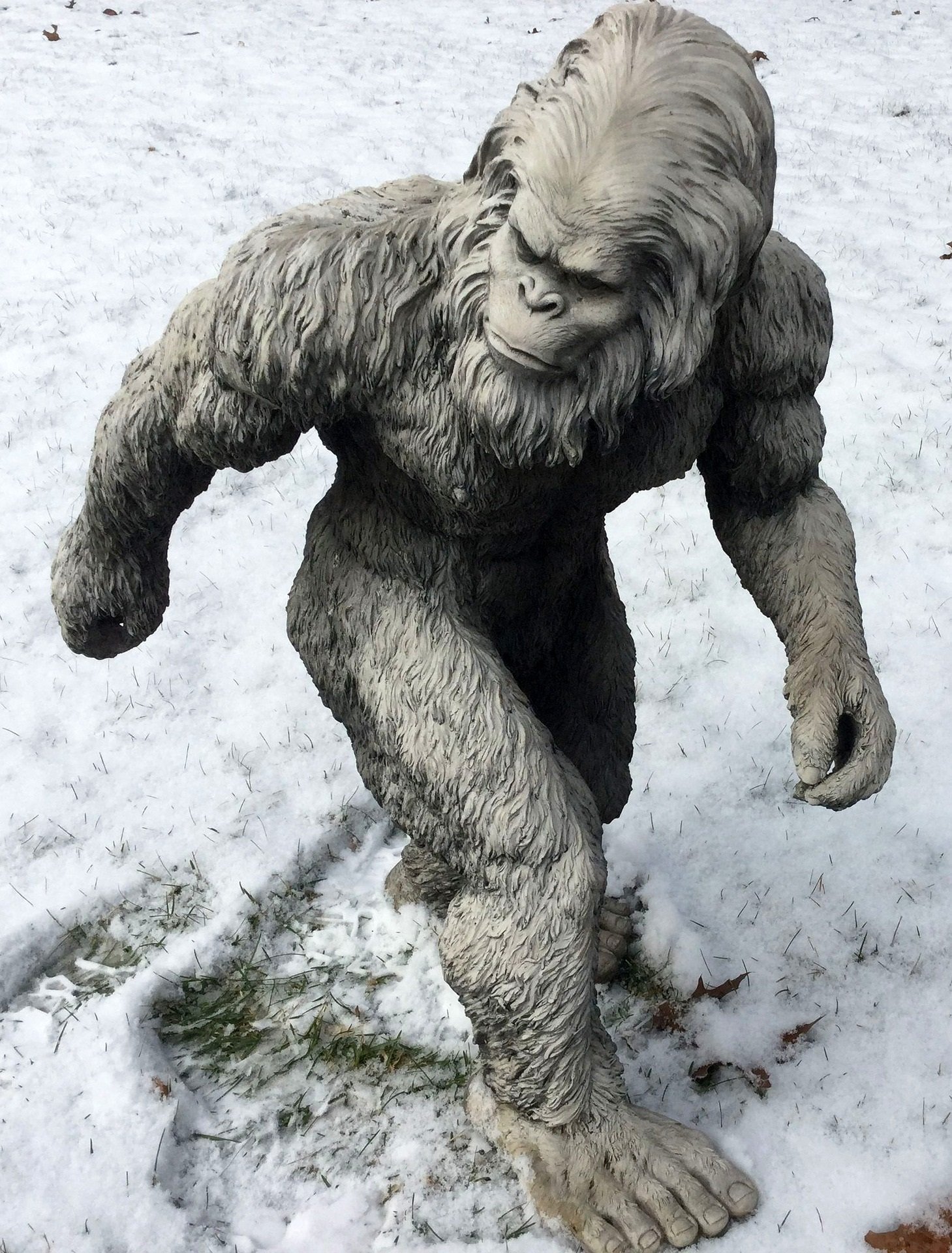 Which brings up the question: Does having a cryptid museum in a town generate more sightings? It’s a given that many people who see Bigfoot or other cryptids often refuse to report them for fear of being ridiculed. The museum gives them a safe and accepting place to go. However, does seeing it every day plant a psychological seed in their minds that causes a pareidolia or power-of-suggestion effect?

If Stephen Barcelo is right, it should only be a matter of time before more Bigfoot are driven from the woods. Let’s hope they appear to someone who can overcome their fear and take some pictures.