From Controlling Minds to Burning Files

Over the years, and thanks to the provisions of the Freedom of Information Act, a great deal has been learned about the secret world of the CIA’s mind-control program, MK-Ultra. We could have learned much more about the program had it not been for one, particular thing: in early 1973 massive amounts of MK-Ultra files were destroyed on the orders of the CIA director at the time, Richard Helms. The reasoning behind the destruction was simple: the program was in danger of being compromised by the U.S. media and the U.S. Senate. And, as the work of MK-Ultra, by 1973, had long been perfected, the now, old, historical records – which told the stories of the abuses that went on in the program – were deemed vital to be destroyed. But, how did this situation come about? Let’s see. 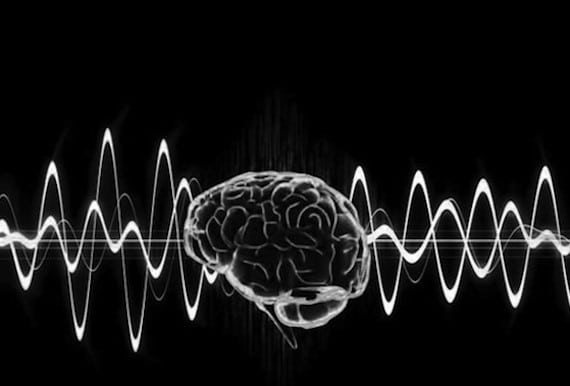 It was in late 1972, that certain high-ranking figures in the CIA had been carefully and quietly providing U.S. journalists with highly-classified information on MK-Ultra. And it wasn’t just information that was being clandestinely shared, but official MK-Ultra documents too. With such secret papers in the hands of the press - which revealed the long and shocking story of how the CIA had been using people, against their will, in their mind-manipulation programs – all hell broke loose in the CIA, Helms demanded to know who was doing the leaking. It was imperative, he said, that whoever was doing it should be found and arrested as soon as possible. The answer to who it was that was giving such material to the media was never firmly proved. But, there is no doubt that it was a Deep Throat meets Edward Snowden-type character. When the U.S. media began to write what it knew about MK-Ultra at the time (which was limited but certainly growing in clarity) the U.S. Senate took notice too. Matters were in danger of spiraling out of control. And rapidly so, too. Director Helms knew that something had to be done, otherwise just about everything MK-Ultra had ever been done would soon be in the public domain.

Helms chose none other than Sidney Gottlieb to take control of the situation – Gottlieb having been the man who ran the occult-driven Operation Often program, which began in the latter part of the 1960s. Helms ordered Gottlieb, on the morning of January 30, 1973, to drive over to a certain installation owned by the CIA in Warrenton, Virginia. It was a facility which just happened to house hundreds of thousands of pages of MK-Ultra-themed documents. The director of the facility was outraged – after all, we’re talking about massive amounts of documentation from one of the CIA’s most significant projects being destroyed at what pretty much amounted to a whim. But, that same director was hardly in a position to argue, as the orders were coming from the most senior figure in the CIA, Richard Helms.

Sidney Gottlieb arrived early in the morning and ordered that every single piece of paper on MK-Ultra be made available to him. Cart upon cart of files were taken to the facility’s furnace. Gottlieb then order personnel from the Technical Services Division to destroy the files by burning them all. Gottlieb stood in grim-faced silence as the documents were destroyed. It was an operation which took most of the day. When the task was over, Gottlieb returned to CIA headquarters in Langley, Virginia, and told a relieved Helms that the job had been completed. That was not the end of things though: an order went out to every CIA substation, to every college and university that may have conducted research on MK-Ultra for them, and to every other arm of the Intelligence community to destroy anything and everything linked to the program. Inevitably some – in fact, many – survived the order of destruction. 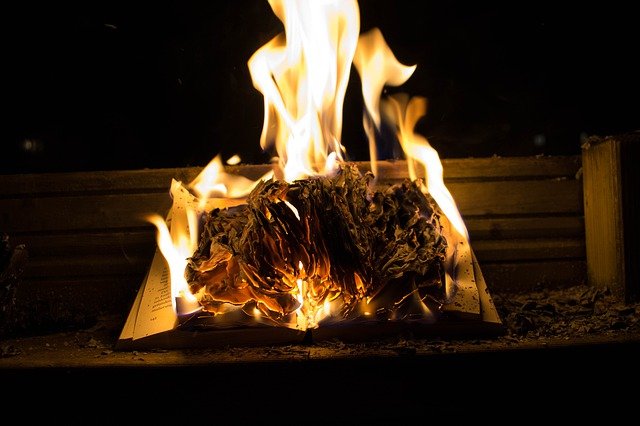 A number of the pages that did survive Helms’ orders were leaked to the media – in much the same way that they had been back in 1972. Then, in December 1974, journalist Seymour Hersh wrote an article on MK-Ultra for the New York Times. For Helms and the CIA, this was just about the worst news possible. It got even worse: the U.S. Senate decided it was time for them to get involved. Which they did, in big-time fashion. Thus was created the U.S. Senate Select Committee to Study Governmental Operations with Respect to Intelligence Activities. It became far more well-known as the Church Committee – due to the fact that it was overseen by Senator Frank Church. The whole story came tumbling out and created shock-waves throughout the government, the CIA and the media. A significant number of the files were destroyed, but that didn’t prevent the story from surfacing.