Haunted House For Sale — Only $3 Million

David Byrne may not have had this particular haunted house in mind when he wrote and sang “Once in a Lifetime” with the Talking Heads (and more recently in his fabulous Broadway show), but that’s a good musical question to ask about a certain haunted house in Monterey, California, that is on the market for just under $3 million. It’s also a haunted restaurant, so you may ask yourself why anyone would want to own or eat in one. One answer to those question is that this isn’t any ordinary haunted house/restaurant – it’s the Stokes Adobe, which has a long and fascinating history to go along with its ghosts. Let’s take a look at the history of this 7,200 square foot, two-story structure first.

The original one-room Stokes Adobe house was built in 1833 by Ambrose Tomlinson, whose wealth allowed him to decorate it elaborately (for the time) both inside and out. When his financial status changed four years later, it was purchased by James Stokes, a British Navy deserter and fake doctor who managed to make a fortune at that trade despite losing a number of patients, including California Governor José Figueroa. Stokes married the widow of one such patient and soon needed more space for her four children and their two. He added a second story with seven rooms matching the quality and pomp of the original. Stokes became mayor of Monterey and used the house for elaborate parties. 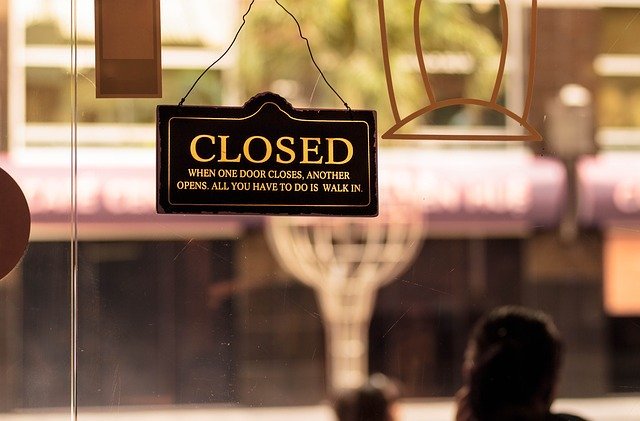 James Stokes eventually sold the house to a baker who opened a popular shop on the first floor and lived upstairs. A subsequent owner printed California’s first newspaper on the first floor and another had a kiln business. It was even a garrison for military officers. In 1950, the Stokes Adobe became a high-end restaurant called Gallatin’s. In the 2000’s it was known as the Stokes Restaurant and Bar until it closed for good in November 2008. Since then it has been on and off the market. For real estate details and photos, check the listing here.

You may ask yourself, why is Stokes Adobe worth $3 million? Let’s look at the ghosts that come along with it.

Not surprisingly, according to HauntedHouses.com, the main spirit is the notorious and deadly faker, James Stokes. Stokes poisoned himself in front of his sons – possibly out of guilt over his known transgressions, possibly because they allegedly caught him sexually abusing their sister. His ghost, in his white doctor’s coat, has been reported wandering the halls and some employees claim to have felt him physically shove them.

Then there’s Josefa, his wife. She died in the house – could it have been due to her fake doctor husband’s fake treatment? She has been seen wandering the second floor and many have heard women’s voices, babies crying and glass breaking.

Another ghost is suspected to be Hattie Gragg – a socialite and one of the last owners who used the house solely as a home. Despite that, her ghost is said to frequent the restaurant bars, turn lights on and off, play the piano and whisper the names of employees. Paranormal groups have investigated the house and Hattie seems to be the most open to revealing her presence.

Is that enough to pay $3 million for the Stokes Adobe? The listing says it’s a national heritage site in a beautiful neighborhood with the equipment and parking to reopen as a trendy restaurant. Would it help business to advertise the ghosts?

Have you talked to anyone who owns a restaurant lately?

After you do that, talk to David Byrne ... before this happens:

And you may ask yourself
Am I right? Am I wrong?
And you may say to yourself
My God! What have I done?