Available right now is the new book from David Weatherly (the author of many previous books, including Black Eyed Children and Strange Intruders). Its title: Monsters of the Last Frontier: Cryptids & Legends of Alaska. David has given himself the daunting job of writing stand-alone books on the strange creatures of each and every U.S. state! And, I have to say he is doing a very good job. Previous books in this series cover Arizona and Nevada. As for the Alaska-based book, well, if you are a big fan of Cryptozoology, you won't want to miss this book that runs to 228 pages. It has a cool cover from ace-artist Sam Shearon, and an excellent foreword from Ken Gerhard (of The Essential Guide to Bigfoot and Encounters With Flying Humanoids, among others). This is a book that addresses some of the more well-known mysterious beasts that have been seen in Alaska - and also a wealth of far lesser known creatures. I'll begin with my favorite chapter. Its title: "Living Mammoths." This is a subject that I am particularly interested in, and that I have written about on several occasions. 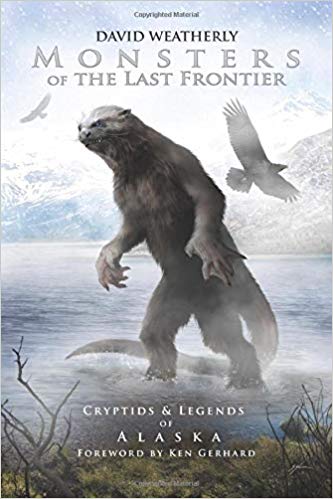 David begins with a good, solid background on the history of the mammoth. And then we get into reports of mammoths living up to fairly recent times. As David notes: "Tales from the 1800s claimed the animals were so well preserved that the  meat was sliced off and fed to sled dog teams. But beyond the frozen specimens, there were accounts from native Alaskans about the massive creatures roaming the vast tundra alive and well. In 1891, David says: "...native residents of the Yukon Territory reported seeing mammoths in the upper Stikine River area. The Copper River people of Interior Alaska described encounters with 'huge, woolly beasts with horns like the trunks of birch trees,' and said that in the winter, 'puffs of steam issued from  their nostrils like the escape pipe of a steamboat.'" To be sure, that would have been an amazing sight!

Now, let's take a look what David has to say in the section of the book titled "A Watery Land." As you can imagine, this is very much focused on the likes of Alaskan lake monsters. Cousins to Nessie, we might say. Lake Iliamna has a longstanding history of having monsters of the deep in its midst. Interestingly, reports of this particularly violent creature date back centuries, as David shows: "First Nations people in the region have long told tales of Lake Iliamna's strange beast, a massive creature that would attack men. Small boats and kayaks were said to be especially vulnerable to the thing that dwelled in the water's depths." As for what the monsters might be, we have these words from David: "Locally, the monster has become known as 'Illie,' though opinions vary as to what the creature actually is. Some think it's just a giant fish, others believe it's something more unusual, a survivor from a prehistoric age, or a still-undiscovered aquatic species." David also talks about huge fish having been seen in other Alaskan lakes. Some may have been sturgeon - that can grow to impressive sizes. Maybe, sharks may be the culprits, as intriguing as it sounds. 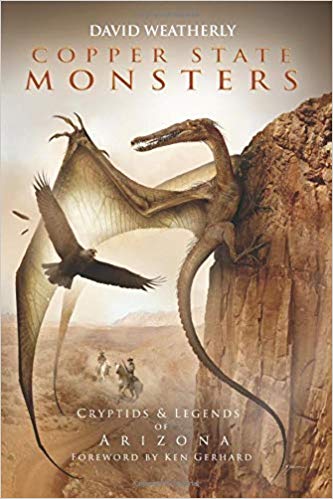 The legendary Thunderbirds of Native American lore are covered to a very good degree. David discusses the relationship between the Thunderbirds and the Alaskan First Nations. There are stories of these huge flying monsters carrying away reindeer. Even unlucky people. If you thought that accounts of the Thunderbirds are long gone, that's far from being the case: David shares with us some fascinating cases from the 1970s. I'll share one case with you: "According to Alaska Magazine, there were reports of giant birds from towns  near Kotzebue Sound in 1970 and 1972. The giants reportedly lived on nearby mountains. Mrs. Evelyn Barr of Noorvik, reported spotting a bird that looked bigger than a Twin Otter airplane. The Otter Floatplane De Haviland has a wingspan of 58 feet (17.7m). Mrs. Barr and her husband thought it was hunting caribou."

Certainly, one of the most fascinating of all the accounts is that concerning the Otter Men, as they are known. Or, the Land Otter Men and the Kushtaka. Although some believe the Otter Men to be Bigfoot creatures, Native Alaskan tribes vehemently deny this. Interestingly, they seem to not be just flesh-and-blood animals of the type we understand. Rather, they are said to have supernatural abilities. These six-to-eight-feet-tall creatures resemble otters but, as their height shows, they are not normal otters. There's also the claim that they walk and run on two legs, rather than four. They seem to have shape-shifting qualities, and are said to cause "storms, avalanches, disease and famine." 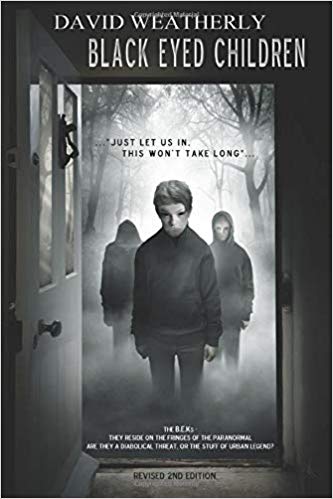 Of course, Bigfoot features prominently in Monsters of the Last Frontier. As do mysterious large cats that have no business being in Alaska, marauding, huge canine animals, and strange "wild men" that seem to be primitive humans, rather than Bigfoot and that are seen wearing ragged clothes.  There's much more to David's new book and I definitely recommend it to anyone with an interest in the mysterious creatures of Alaska. Excellent and entertaining reading!