More on the Controversial Matter of Alleged Human-Alien Babies

Way back in 1967, John Keel - of The Mothman Prophecies fame - found himself plunged into a strange and surreal situation involving alien-human hybrids and Women in Black. It’s a saga that Keel extensively investigated but chose never to publish in his lifetime, in any of his books. Why, exactly, remains a mystery. Back in 1967 Keel wrote an article titled “The Strange Case of the Pregnant Woman.” It remained unseen, in print, for decades. In fact, until 2014, when it was finally published. The story is focused on a woman named Helen who lived on Long Island, New York, and who had a series of bizarre encounters with alleged extraterrestrial entities, and with mysterious women. The story is also focused on the matter of the birth of Helen’s baby, on October 28, 1967. This was no normal pregnancy, however, as we shall see. Helen’s story begins on September 26, 1967. But, it appears that things actually kicked off forty-eight hours earlier.

According to Keel, on the morning of the 26th a woman named Pat headed out to a Lutheran church which was situated in a small town located on Long Island. Her morning of prayer, however, was interrupted by the presence of an odd, young woman who, said Keel, appeared to be “East Indian,” who had olive-colored skin and “dark Oriental eyes” and who was dressed in a dark, gray, sari-like outfit. The Woman in Gray proceeded to tell Pat some deeply personal things about her – Pat’s – life. They were things which no-one could have possibly known; least of all a total stranger. So disturbed was Pat by the whispery, eerie messages she fled the church.

Two days later, the aforementioned Helen had a visit at her Long Island home from a woman who sounded uncannily like the woman that confronted Pat during her prayer session, two days earlier. It was mid-afternoon when a deep, resonating, humming sound filled Helen’s home. She raced to the window and was amazed to see a “gleaming” craft of flying saucer-style proportions hanging low in the sky. Her amazement was interrupted by her doorbell ringing. 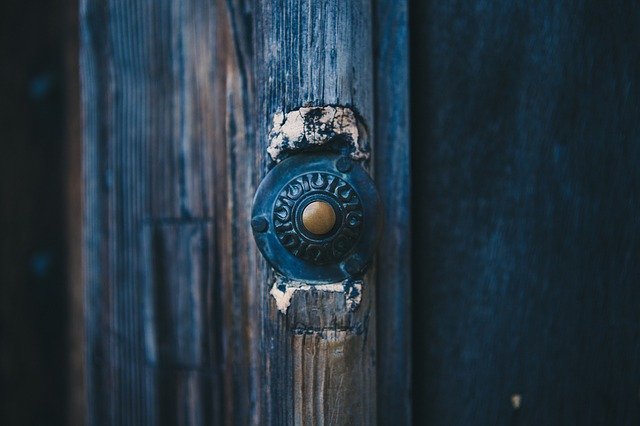 Helen forced herself to move from the window and headed for the door. On opening it she found herself face to face with, as Keel worded it, “an Indian-like lady about 5’9” tall, wearing a gray sari.” Her face was “dark and Oriental-like” and she spoke in a very quiet voice. The Woman in Gray asked for a glass of water – so that she could take a pill, she claimed. Helen, puzzled, did as the WIG asked. The odd woman then swallowed the pill, thanked Helen, turned and walked away, and vanished behind a series of thick, tall bushes. In mere seconds, the UFO – still hanging in the sky – shot away at high speed. That was far from being the end of the matter, however.

Four days later, on the late afternoon of the 30th, the W.I.G. was back. Quite out of the blue, she brought up with Helen the matter of alien contact. Given that Helen was six-months pregnant, had a ten-month-old baby, was estranged from her husband and lived alone, she found the whole thing disturbing and even somewhat threatening. What if the woman tried to force her way into the home? After all, in her heavily pregnant state Helen was hardly in a position to do anything about it. Fortunately, no harm came to Helen; the Woman in Gray vanished into the night, after sharing further, odd information on an alien presence on the Earth.

Hours later, things became decidedly chilly: the W.I.G. – who now identified herself as “Chloe” – phoned out of the blue and told Helen to lock all the doors and windows. As in, right now. No sooner had Helen done so, when a large, black car pulled up outside, and two black-garbed men exited the vehicle and proceeded to photograph Helen’s home – with a camera that had a red flash. Panic-stricken, Helen peered through the curtains, and watched as the two men paced back and forth getting different angles of the house. She then raced to the phone and called John Keel – who did his very best to calm Helen. It was only when, a few minutes later, the MIB left that Helen’s anxiety finally started to evaporate. 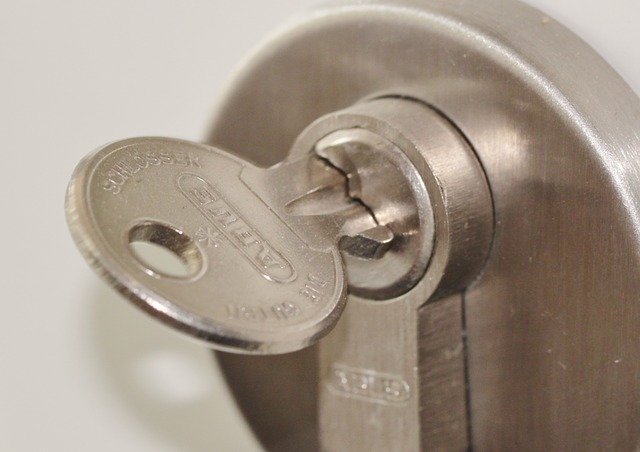 A deeply concerned Keel told Helen to not open the door to any strangers – at all. She didn’t need telling! Keel added that he would drive over to see her on the morning of October 3, which he did. However, just before leaving his home, Keel received a call from a mysterious woman who advised him, in no uncertain terms, that it would not be wise for him to make the trip. Keel, well acquainted with such threats from the W.I.B. and the M.I.B., ignored this attempt at intimidation. Then came the most amazing thing of all: “Chloe” – Helen told Keel – had called again, stating that “the baby she was expecting belonged to them.”

According to Keel, Helen’s baby was born on October 28 – prematurely. It was “dark skinned and had Oriental features.” Ring a bell? It should. Keel also noted that three other women gave birth to practically identical babies on the same night. What makes the story even stranger is that Keel learned all four women did not give birth in hospitals, but in what Keel called an “isolated house.” The births were traumatic in the extreme: two of the babies later died and one of the women suffered from severe hemorrhaging at the time of giving birth. Although the women were allowed to take the babies home, attempts were later made - by a sinister group of pale-faced women - to access the homes of the mothers and kidnap their babies – which, as Keel notes, were clearly of a definitive hybrid nature. Fortunately, on all occasions the attempted abductions were foiled. Keel kept in touch with Helen for a long time, after which she vanished, along with her children. Whether due to abduction or a desire to start a new life somewhere else, remains unknown.