Just when you thought the coronavirus was the worse news coming out of the Far East, residents of a city in Japan near Tokyo looked out of their windows and saw black rain falling on their houses, cars, sidewalks and everything else outdoors. How many plagues are these poor people up to and what do they need to sacrifice to appease the power causing them?

“Black rain came down today over a wide area including Ageo, Iwatsuki, Kuki, and Hasuda… It looks like oil and is under investigation… They said they checked radiation levels and nothing unusual was found… Black rain is disturbing…”

Various news sites and Twitter feeds reported that the mysterious black rain fell on March 2, primarily over Hasuda City in the Saitama Prefecture, which is part of the Greater Tokyo area, but also in the neighboring towns of Ageo, Iwatsuki and Kuki. Officials in Hasuda received various reports stating that "black rain is falling", "road is black", and "car is black." (Photos here.) Since this is part of the Tokyo area, they assured residents that they monitor the air quality all the time and “there seems to be no abnormality from the measurement results of pollutants in the air.” Since this is Japan, they also looked for active volcanoes but there were no current nearby eruptions. As always in the country where the only two atomic bombs were ever detonated, they also monitor radioactive fallout and found nothing unusual.

“That’s about as bad an omen as you can get these days.”

When there are no answers, speculation and panic run wild, especially with Tokyo in the throes of trying to decide what to do about the upcoming Summer Olympic Games in lieu of the current coronavirus epidemic that shows no signs of dissipating. Some commenters wondered if the black snow was the result of virus victims being cremated, but at the time there were only six deaths in all of Japan. Of course, that’s just the ‘official’ number and many suspect more deaths are being hidden from the public. Despite the radiation report, fingers were also pointed in the direction of North Korea, which has been threatening to test nuclear weapons. 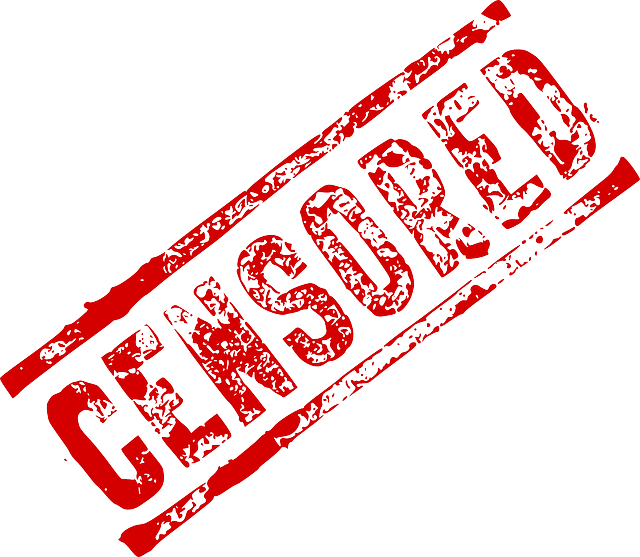 Let’s hope it was the fire and the officials are just overworked. Because, if it’s a cover-up or government propaganda …

“That’s about as bad an omen as you can get these days.”

The U.K.’s Ghostly Women in Black: Strange and Sinister Sightings