Mysterious “Bonehenge” Structure Made From Mammoth Bones Has Experts Puzzled

A mysterious circular structure in Russia that was made from mammoth bones around 20,000 years ago is baffling experts. Nicknamed “Bonehenge”, it is located at a site called Kostenki 11 on the Russian Plain where approximately 70 bone structures have already been discovered. Kostenki 11 is thought to be the oldest of all the sites.

Dr. Alexander Pryor, who is a Palaeolithic archaeologist from the University of Exeter and who led the study (which can be read in full here), talked about the harsh environment humans would have encountered during that time. “Archaeology is showing us more about how our ancestors survived in this desperately cold and hostile environment at the climax of the last ice age,” adding, “Most other places at similar latitudes in Europe had been abandoned by this time, but these groups had managed to adapt to find food, shelter and water.” 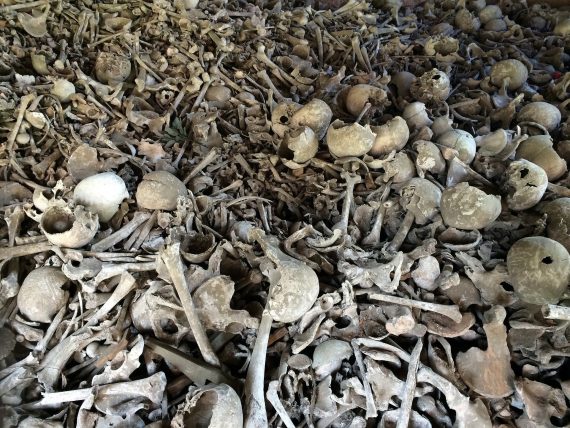 As for the oldest continuous bone circle, it measured 12.5 meters in diameter (41 feet) and was built mostly from mammoth bones which included 64 skulls and 51 lower jaws. More bones were found lying inside the interior of the structure as well as in three large pits located at the edge of the circle. While the vast majority of the bones were from mammoths, there were others belonging to horses, reindeer, wolves, bears, arctic foxes and red foxes. Pictures of this structure can be seen here.

In addition to the bones, soft plant remains and charred wood was also found in the structure which indicated that people burned wood and bones as well as cooked and ate plants although the plants could have also been used for medicines, fabric, string, or even poison. Furthermore, they found evidence of tool-making projects. “These finds shed new light on the purpose of these mysterious sites,” noted Dr. Pryor. 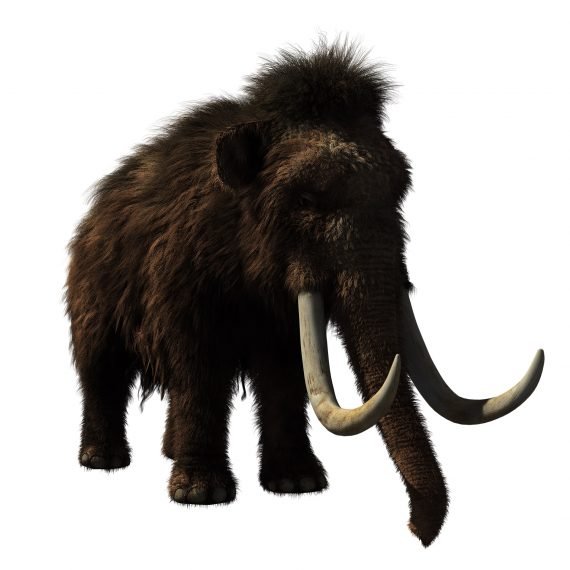 So, who built this mysterious ring structure and why? “Kostenki 11 represents a rare example of Palaeolithic hunter-gatherers living on in this harsh environment,” Dr. Pryor stated. As for why they were living in that area, he provided an explanation, “One possibility is that the mammoths and humans could have come to the area on masse because it had a natural spring that would have provided unfrozen liquid water throughout the winter - rare in this period of extreme cold.”

The 70 bone structures were possibly used as houses and could have had people living in them for numerous months in a row but they may have been abandoned due to a lack of food and plants as the winters were especially rough during that time. The circular structure, however, may not have been used as a dwelling as not much evidence was found to suggest that humans remained there for extended periods, meaning that its purpose remains a mystery for the time being.