Out of Place Animals in the UK!

Back in 1998, I interviewed a woman who had an unusual encounter near the Staffordshire, England village of Alrewas, located not far from where I was living at the time. It was the summer of 1992 when the encounter went down, and the woman – a resident of Brighton, England – was visiting friends in the area. On one particular morning, and while taking a stroll around the village, the woman was stopped in her tracks by the sight of what she recalled describing to her friends as “two fat guinea-pigs running up the road.” Indeed, she told me, they were “giant” in size. In fact, such was their incredible size, she was unable to believe that such immense guinea-pigs could even exist. It turns out that the animals were not guinea-pigs, after all. They were, in reality, coypus; which are hardly native to the UK, to say the least! 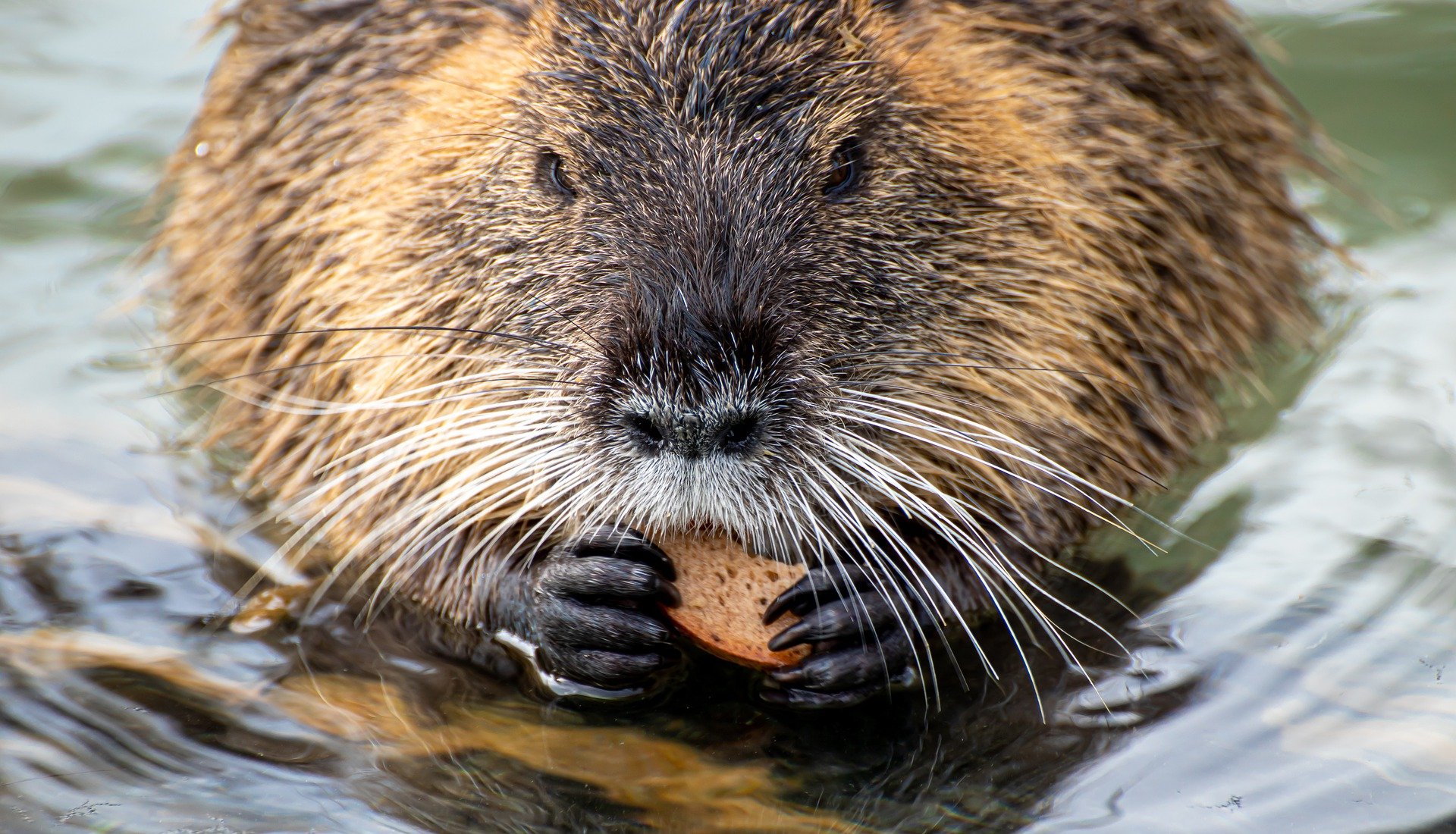 Coypus were brought to the UK – specifically East Anglia – from Argentina in 1929. It was their fur that counted. A decade or so later, numerous coypus escaped from the Carill-Worsley Farm, East Anglia, on what was the proverbial dark and stormy night. It practically ensured the near-inevitable establishment of a wild population of the creatures all across the region. Certainly, by 1961 it was estimated that coypus had turned around 40,000 acres of Essex, Suffolk, and Norfolk land into their very own stomping grounds. Today, there are very few left; although an occasional story will surface. Now, it's on to the porcupine.

Stories of porcupines in the UK are not exactly common. They do, however, surface from time to time. In 2005, for example a porcupine was seen in the Forest of Dean. There was no mystery about this, however: the porcupine had escaped from a farm at Elwood, near Coleford. The lucky little animal (who was given the name of "Spike" LOL) was given a new home at a zoo in the north of England. In Staffordshire, England - where I grew up - there is a story of a pair of porcupines that got loose from a local, homemade "zoo." They were never caught, but the likelihood is that the animals lived quite happily in the dense woods that would have provided a wealth of food. 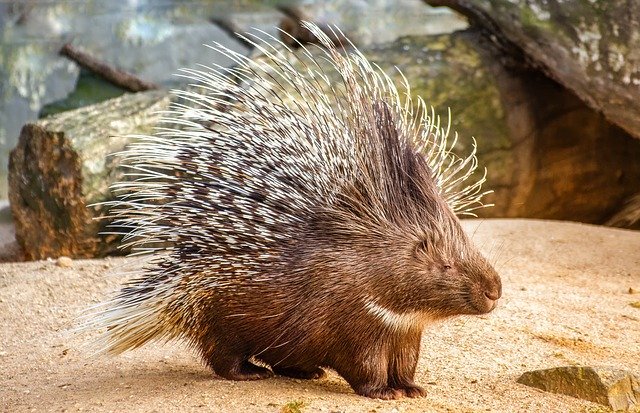 On January 17, 1999, a very curious story surfaced in the pages of Scotland’s Ayrshire Post newspaper. Titled Baboon sighted near Prestwick Airport, it read as follows: “A motorist spotted what he believed was a ‘Baboon-like creature’ on the Shaw Farm Road in Prestwick, not far from the airport. Police rushed to the scene, and as the officers got to within 30 yards of the animal it disappeared into the undergrowth.” A police spokeswoman told the newspaper: “We received a call from a local man who said he’d narrowly avoided hitting a baboon-like creature on Shaw Farm Road, Prestwick. A patrol car was sent out and after a search of the area the officers reported seeing an animal of some sort, although they couldn’t be sure what it was.” The matter was never resolved. I should stress, though, there's nothing new about baboons in the UK., as you'll see now:

A baboon provoked unbridled chaos in 1856; it was an affair that was noted by the Times of July 14 under the heading of Baboon Hunt on a Ships Rigging. This three and a half foot tall specimen, Neil Arnold learned, “…escaped onto the docks at Wapping on the Wednesday and was pursued by many. The animal, had, according to the paper, been acquired by a naturalist. When the man went to collect his animal it proceeded to dart up the rigging. Several men from varying vessels began the hunt, which amused many on-lookers. The agility of the animal was clear as it effortlessly sprang and leaped out of the outstretched arms of its pursuers. After a few hours, the baboon then simply decided it had had enough and descended to a cabin, but at once startled a steward who claimed that the Devil had in fact come aboard. A sack was eventually thrown over the creature and the naturalist reclaimed it.” The wild adventure was over! 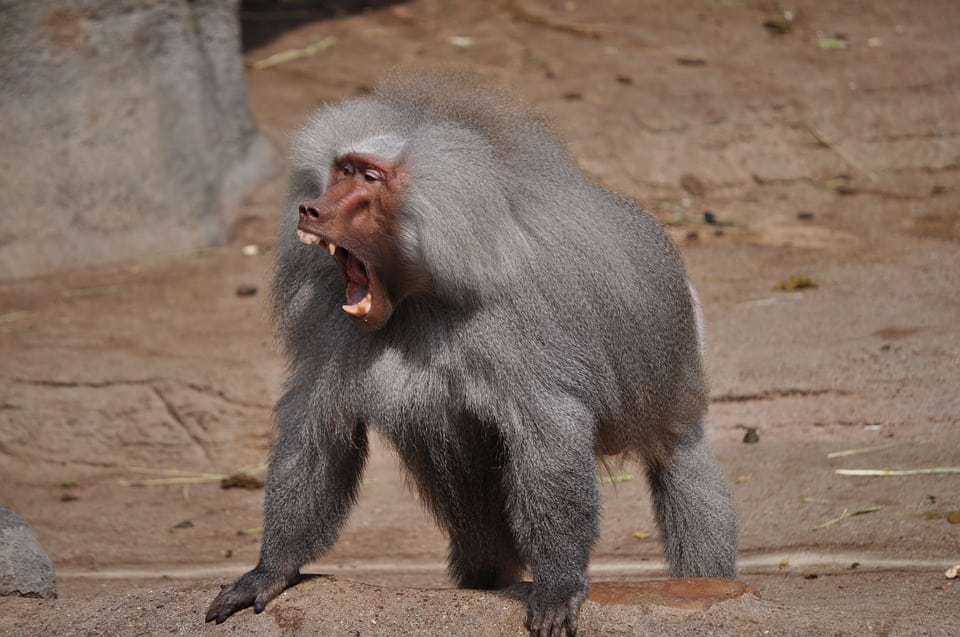 How do we even begin to explain a sighting of a solitary armadillo near the English city of Lichfield in the mid-1960s? Well, the answer, of course, is we don't! The case is long gone and very much friend of a friend like in nature. In addition, the creature itself  would, without doubt, be long gone by now. And even the solitary witness is no longer with us. However, she said that she heard the bare bones of the story around 1970 or 1971 from a friend and colleague while working in a furniture shop in Lichfield. I should conclude this article by pointing out the fact that there is nothing weird or strange about these animals. It's the locations that they are found in which are strange. In all probability there have been released, or they escaped into the wilds. Whatever the answer, as a dedicated animal lover, I hope that the out of place animals of the UK will continue to thrive!

The Time a Serial Killer Appeared on a Dating Show. And Won.