Physicists Are Working on a Real Operational Spacetime Wormhole

Most people would agree that the idea or crossing the universe in the blink of an eye is cool, which means most people would agree that the idea of a wormhole – a structure linking two distant points in spacetime – is also cool … not to mention an key element in quite a few favorite sci-fi series and novels. While the idea of bending space to bring two points closer together to make a wormhole is easy to wrap one’s head around, making it happen is one of those things that a lot of scientists claim is possible but none of them can get beyond the theoretical … until now. Researchers at the California Institute of Technology (CalTech) claim they have begun building a small wormhole with components that exist, fit in a lab and won’t end all life as we know it. Interested? 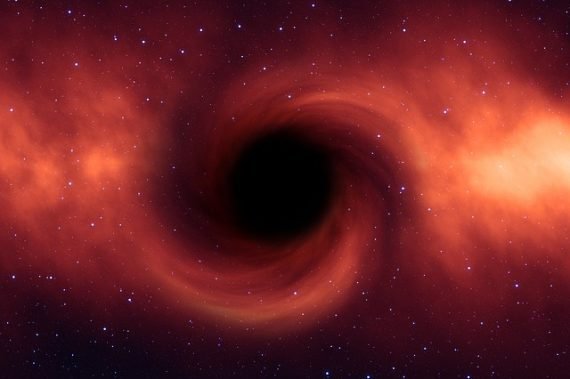 “First, take a black hole. Now make a second black hole that is quantum entangled with it, which means that anything that happens to one of the black holes will seem to have an effect on the other, regardless of how far apart they are.

Feed some information into the first black hole, encoded in a quantum particle. As it falls beyond the event horizon — the point beyond which not even light can escape — the information is rapidly smeared throughout the black hole and is scrambled seemingly beyond recall.

If you’ve linked the two black holes in the right way, after a short wait the quantum information will pop out of the second one, fully refocused into readable form. To get there, it will have traveled through a shortcut in space-time that links the two objects — a wormhole.”

Bingo! Slam dunk! Call my agent! No, call my broker … we’re gonna be rich! Not surprisingly, Sepehr Nezami, a physicist at CalTech, is at least waiting until he and his group actually builds a working wormhole in a lab. Before you point out the obvious hole in this plan – actually two black holes, one at each end – you should know that all Nezami needs is tiny black holes that can be made and entangled using just a few atoms. This quantum entanglement is a product of Hawking radiation (yes, THAT Hawking) which causes a black hole to lose gravitational energy, thus causing it to collapse while allowing photons of radiation to escape. The key is that the photons will be carrying information from the inside of the black hole.

Moving to the other black hole, it will be sucking photons into itself as black holes are born to do. However, this black hole is entangled with another one (remember the Hawking radiation part?), so the photn is pulled to the center of the entanglement, where it can be moved out the other side where it can proclaim “I made it through the wormhole! Gimme five!” or whatever photons yell when they score. 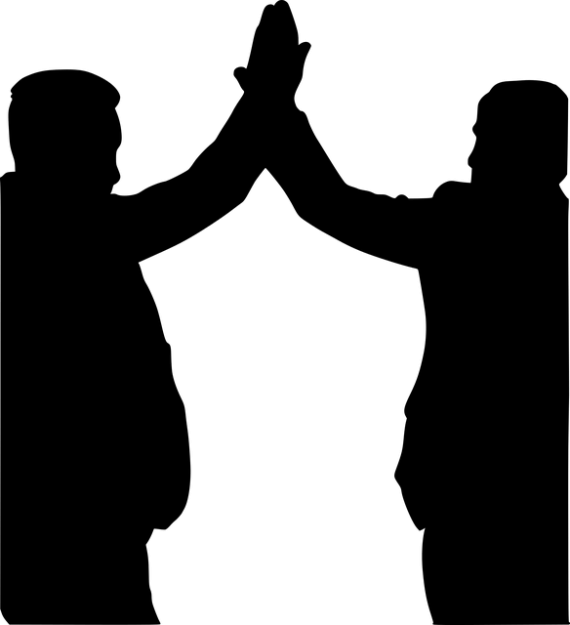 Now, here’s the twist that makes this all possible – the process doesn’t need real black holes … it can use tiny quantum circuits that act like black holes. In this case, “tiny” means made of just a few qubits (quantum bits). The entangled quantum circuits would act like tiny black holes entangled into a traversable wormhole. The qubits would be scrambled as they pass through the wormhole and unscrambled at the other end – sound like any kind of transporter you know, Captain Kirk? Of course, this would be information, not a Star Fleet officer, but it would contain exactly the same information it entered the other end with. If it can be done once and doesn’t wipe us out, it should be doable again. And, if it can be done on a tiny scale, it should be able to de done on a bigger scale. All it takes is time, money and good theoretical physicists from the quantum gravity field working with experimental atomic physicists.

The last part should be easy … all they need is a lab and plenty of beer, Mountain Dew and vegan pizza.

For a more detailed explanation of how this wormhole will work, read the entire article at Quanta MAgazine.