Psychedelic Placebos Cause Real Reactions in an Experiment

Sorry, Grace Slick, your Jefferson Airplane classic may have to be updated to reflect the results of a new study which found that volunteers given a psilocybin placebo had experiences very similar to those they'd have if they’d been given the real thing by Alice, the lab assistant. Is this the end of psychedelic drugs? Since they’re not banned in the U.S., when will Amazon start carrying orange placebos?

“Is it possible to have a psychedelic experience from a placebo alone? Most psychedelic studies find few effects in the placebo control group, yet these effects may have been obscured by the study design, setting, or analysis decisions. We examined individual variation in placebo effects in a naturalistic environment resembling a typical psychedelic party.” 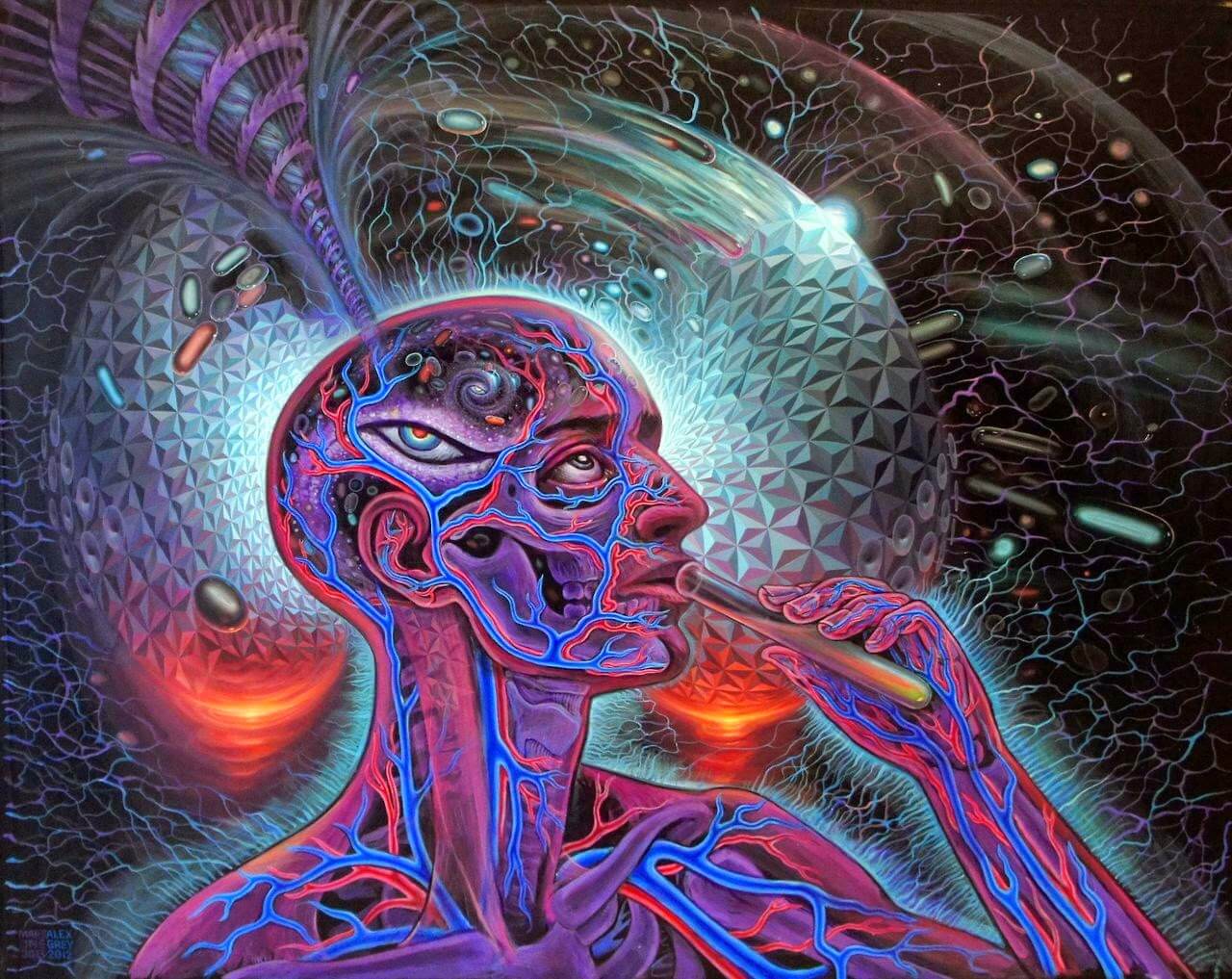 In a paper published in the journal Psychopharmacology, researchers at McGill University in Quebec describe their elaborate real experiment using real volunteers to test the effects of taking fake drugs in a fake setting. According to a summary published in Discover, a group of volunteers answered the call of the Montreal Neurological Institute (part of McGill University) and 33 were selected after undergoing “rigorous medical screening.” In actuality, the “screeners” were actors, as were the security personnel outside the room they were locked in for the “experiment.” To complete the ruse, some of the volunteers themselves were actors – only 16 were real clueless test subjects.

“Participants consumed a placebo that we described as a drug resembling psilocybin, which is found in psychedelic mushrooms. To boost expectations, confederates subtly acted out the stated effects of the drug and participants were led to believe that there was no placebo control group.”

Under the direction of lead author Jay Olson of the Department of Psychology, the fake volunteers were instructed to mimic the actions of the real volunteers in order to make them think they were sharing the ‘experience’. The room had psychedelic wall coverings and lighting. After nearly four hours, the experiment was ended and the participants then completed the “5-Dimensional Altered States of Consciousness Rating Scale, which measures changes in conscious experience.”

“There was considerable individual variation in the placebo effects; many participants reported no changes while others showed effects with magnitudes typically associated with moderate or high doses of psilocybin. In addition, the majority (61%) of participants verbally reported some effect of the drug. Several stated that they saw the paintings on the walls “move” or “reshape” themselves, others felt “heavy… as if gravity [had] a stronger hold”, and one had a “come down” before another “wave” hit her.” 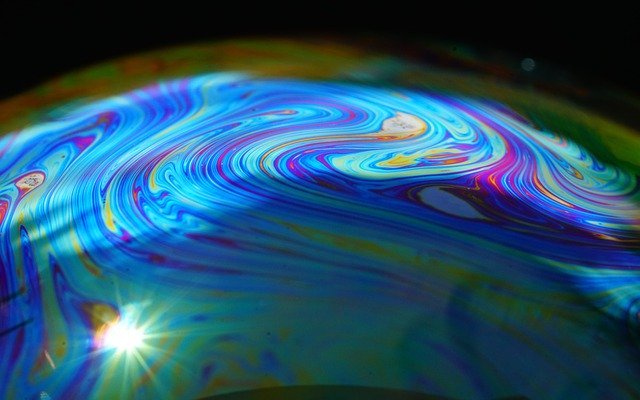 So, was this a successful test of placebo psilocybin? More importantly, was it fair? Discover Magazine reviewed the entire study and points out that the typical responses were vague (“bliss” and “insight”) while no volunteer reported real visual hallucinations. Even before they were told about it, 35% said they suspected being given a placebo and only 12% were certain it was a real drug. On the other hand, many expressed shock and disbelief after being told they’re been duped. As far as fairness is concerned, the study was approved by an ethics board.

On a very low level, the placebo experiment shows a psychedelic response can be stimulated by a hoax, albeit at a very low level. It would have been interesting to test whether the participants felt some of the other benefits of real psychedelic drugs – anti-depression, coping with PTSD effects, relief from addiction, etc. The study also shows how difficult and elaborate these ruses could be – does the cost outweigh any benefit of eliminating the risk of an adverse reaction to taking a psychedelic drug? Speaking of adverse reactions, could a placebo/hoax cause one?

One reaction is certain … now-sober Grace Slick would have fun rewriting White Rabbit.