Roswell and Majestic 12: No Aliens

If you have read my 2017 book, The Roswell UFO Conspiracy, you'll know that I largely gave up - years ago - on the theory that what has popularly become known as "The Roswell Incident" involved extraterrestrials and an alien spacecraft. If the truth does surface one day, I strongly suspect that the decades-long controversy will shown to have been something very different. I'm talking about secret, high-altitude experiments using human guinea-pigs, in the summer of 1947 in New Mexico. Of course, I may be wrong. And, if Roswell does turn out to have been an extraterrestrial event, I'll be very pleased, as it will vindicate the research of all those who believe that aliens have visited Earth. But, I just don't see it happening. As my research into Roswell continues at a steady pace, I'm getting more and more data that suggests Roswell was a dark and disturbing, secret test that went catastrophically wrong.

There's no doubt that one of the biggest and most controversial"spin-offs" from the original story is that of the Majestic 12 documents. For those who may know, Majestic 12 - or MJ12 - was said to have been a top secret group created in 1947 by President Harry Truman. Essentially to keep the Roswell bodies and craft under wraps, and to investigate concerns relative to alien intrusions. It was 1987 when the Majestic 12 documents became public knowledge, something that led many UFO investigators to believe that this was finally the smoking-gun everyone was looking for. Indeed, Tim Good gave the documents significant coverage in his 1987 book, Above Top Secret. There's no doubt, though, that the late Stanton Friedman was the one person - more than any other - who flew the flag for Majestic 12.

In the same way that I once believed Roswell involved aliens, I was also of the opinion - for quite a while - that the Majestic 12 documents were the real thing. My views, however, began to change as time went by and as new revelations surfaced. Eventually, to the point where - today - I'm convinced the documents and the story they tell are pure bullshit - something I addressed to a lengthy degree in my 2019 book, Flying Saucers from the Kremlin. It demonstrates how and why the Majestic 12 papers just don't stand up as real documents. It's not just UFO researchers like me who have shot down the documents. The National Archives have done a praiseworthy job of doing exactly that, too. 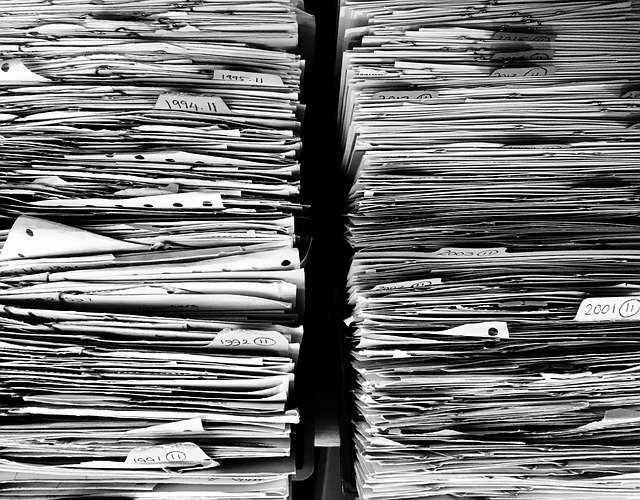 National Archives staff state that they have "...received many requests for documentation and information about 'Project MJ-12.' Many of the inquiries concern a memorandum from Robert Cutler to Gen. Nathan Twining, dated July 14, 1954. This particular document poses problems for the following reasons: The document was located in Record Group 341, entry 267. The series is filed by a Top Secret register number. This document does not bear such a number. The document is filed in the folder T4-1846. There are no other documents in the folder regarding 'NSC/MJ-12. Researchers on the staff of the National Archives have searched in the records of the Secretary of Defense, the Joint Chiefs on Staff, Headquarters U.S. Air Force, and in other related files. No further information has been found on this subject."

The National Archives adds: "Inquiries to the U.S. Air Force, the Joint Chiefs of Staff, and the National Security Council failed to produce further information. The Freedom of Information Office of the National Security Council informed the National Archives that 'Top Secret Restricted Information' is a marking which did not come into use at the National Security Council until the Nixon Administration. The Eisenhower Presidential Library also confirm that this particular marking was not used during the Eisenhower Administration. The document in question does not bear an official government letterhead or watermark. The NARA conservation specialist examined the paper and determined it was a ribbon copy prepared on 'diction onionskin.' The Eisenhower Library has examined a representative sample of the documents in its collection of the Cutler papers. All documents in the sample created by Mr. Cutler while he served on the NSC staff have an eagle watermark in the bond paper. The onionskin carbon copies have either an eagle watermark or no watermark at all. Most documents sent out by the NSC were prepared on White House letterhead paper. For the brief period when Mr. Cutler left the NSC, his carbon copies were prepared on 'prestige onionskin.'"

And the questionable issues continue, as the National Archives make abundantly clear: "The National Archives searched the Official Meeting Minute Files of the National Security Council and found no record of a NSC meeting on July 16, 1954. A search of all NSC Meeting Minutes for July 1954 found no mention of MJ-12 nor Majestic. The Judicial, Fiscal and Social Branch searched the indices of the NSC records and found no listing for: MJ-12, Majestic, unidentified flying objects, UFO, flying saucers, or flying discs. NAJA found a memo in a folder titled 'Special Meeting July 16, 1956' which indicated that NSC members would be called to a civil defense exercise on July 16, 1956." 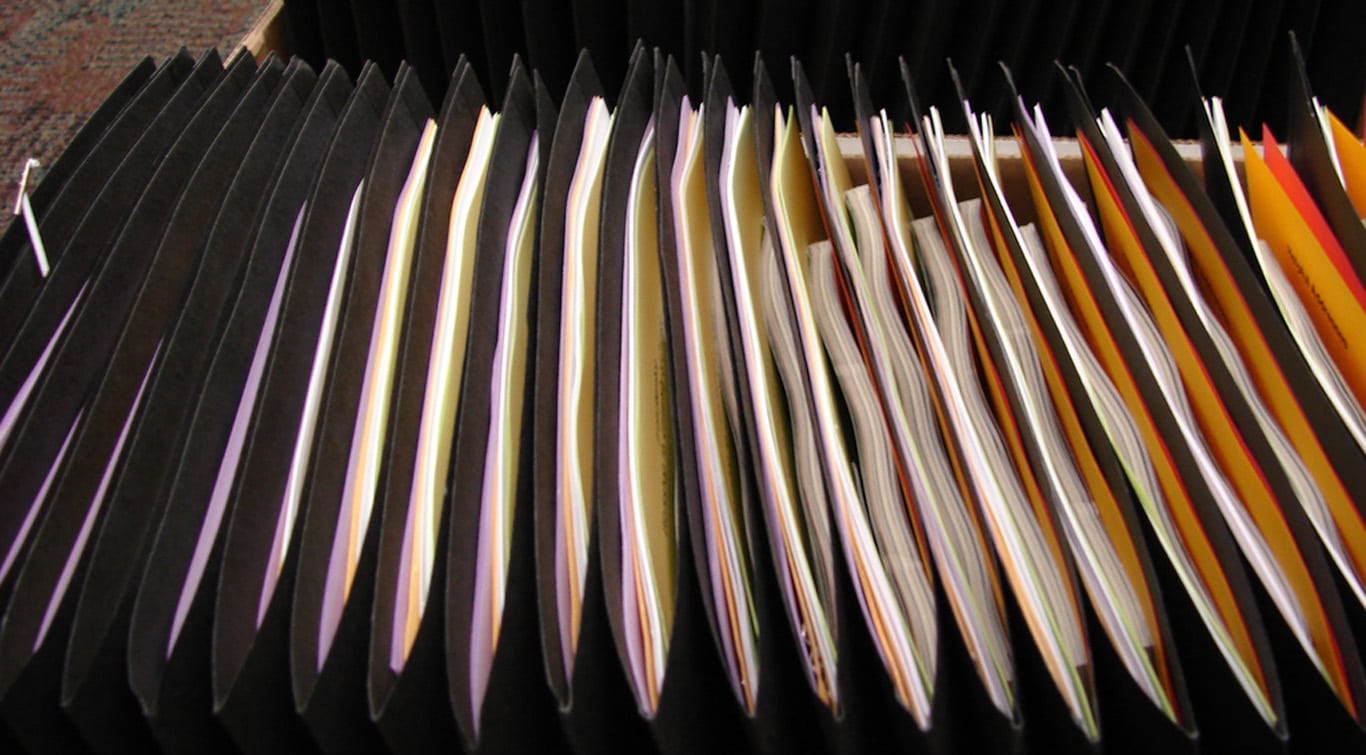 Finally, there is this from the National Archives: "Robert Cutler, at the direction of President Eisenhower, was visiting overseas military installations on the day he supposedly issued this memorandum--- July 14, 1954. The Administration Series in Eisenhower's Papers as President contains Cutler's memorandum and report to the President upon his return from the trip. The memorandum is dated July 20, 1954 and refers to Cutler's visits to installations in Europe and North Africa between July 3 and 15. Also, within the NSC Staff Papers is a memorandum dated July 3, 1954, from Cutler to his two subordinates, James S. Ia and J. Patrick Cone, explaining how they should handle NSC administrative matters during his absence; one would assume that if the memorandum to Twining were genuine, Lay or Cone would have signed it."

I could just about accept one or two slight errors in the Majestic 12 documents - after all, I have found occasional errors in 100 percent genuine files relating to UFOs - but the Majestic 12 papers are absolutely overwhelmed by errors and problems. Namely, the very ones the National Archives detailed above. I get it why people are drawn to the Majestic 12 material: it's exciting, it gets conspiracy-theorists fired up, and it offers data that suggests aliens really did come down on the Foster Ranch, Lincoln County, New Mexico in the summer of 1947. The fact is, though, the documents are bogus and aliens did not crash at Roswell. Move on.

The Mysterious Haunting of the Riddle House