Spiders Of The Kinds You Don’t Want To Meet!

For vast numbers of the human population spiders provoke a sense of creepiness and dread. Sometimes, for people with arachnophobia, outright terror. And that’s often as a result of an encounter with a small spider. Imagine, then, encountering a spider the size of a dog! You think it couldn’t happen? It’s time to think again. For decades, accounts have surfaced of giant-sized spiders, ones that easily rival anything conjured up by the world of Hollywood. The largest known spider is the South American bird-eating spider, which goes by the name of Theraphosa blondi. One particular specimen, a twelve-year-old named Rosi, has an impressive leg-span of just under twelve inches, making her the largest, living spider on record – ever. That does not mean nothing larger than Rosi exists. It simply means we haven’t formally classified it or them. But, more than a few people claim to have seen such things.

In 2001, English cryptozoologist Dr. Karl Shuker heard a fascinating story from explorer Bill Gibbons, who spent a great deal of time investigating reports of the Congo’s most famous monster, the long-necked Mokele M’Bembe. The story dates back to 1938 and the experiences of a pair of explorers, Reginald and Margurite Lloyd. While negotiating a jungle pathway in the heart of the Belgian Congo, they saw something very strange step out in front of them. Their first thoughts were: was it a small crouching person, or a similarly crouched monkey? To their eternal horror, it quickly became clear it was neither. What it actually was, was a gigantic spider, one that had legs which spanned four-feet! Reginald Lloyd, realizing the enormity of the situation – never mind the enormity of the creature – quickly reached for his camera. Unfortunately, the beast raced across the track and vanished into the undergrowth before he could capture what would, most assuredly, have been a priceless picture. The pair was in doubt about what they had encountered, however: a truly giant, eight-limb monstrosity. 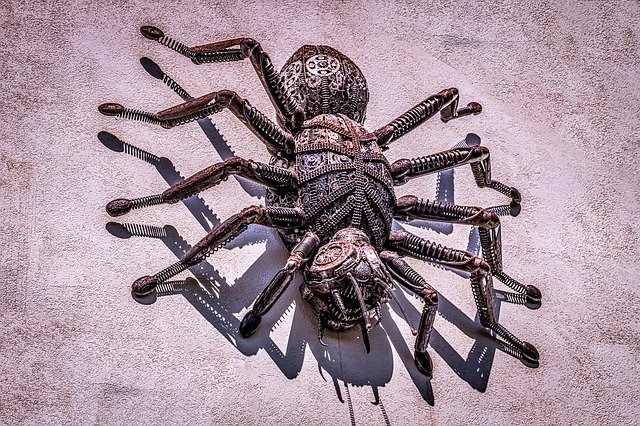 The amazing account of the Lloyd’s does not stand alone: the local Baka pygmy people have longstanding stories of these Goliath spiders, which are said to be far rarer today than they once were; although, reportedly, one of their tribespeople saw such a terrifying thing in 2003. As for the lairs of the beasts, the Baka maintain they create something akin to huts, which are fashioned out of leaves and vegetation. They are also skilled weavers of massive, thick webs, which they build to ensnare their prey, which can include anything up to about the size of a small antelope. Moving on to the United States, there is the 1948 report of William Slaydon, his wife, and grandchildren – which eerily echoes the report coming out of the Congo a decade earlier. The location was Leesville, Louisiana, and the family was walking to a nearby church for an evening of worship and prayer when their journey was suddenly interrupted – and in horrific fashion.    As the Slaydons strolled along the road, to their horror, a giant spider – described as being “the size of a washtub” – surfaced out of a nearby ditch and raced across the road. Never again did the family walk that particular stretch of Louisiana road.

Now, it’s time for a trip to Papua, New Guinea. From there, we have a story told by Debbie and Peter Hynes – noted Australian cryptozoologists – and which came from the father of one of Debbie’s friends. He was a man who had a bone-chilling encounter with a massive spider while serving in Papua, New Guinea with the Australian military, during the Second World War. As the Hynes’ note: “One day he had to take himself off into the scrub in answer to a call of nature. While thus engaged he noticed he was crouched down next to a very large cobweb - not the classic ‘fishing-net’ sort but the fine, snow-white cottony stuff that spread all over the ground and tree trunk etc. His eye followed it one way and then the other - seems it was very extensive, like 10 to 15 ft. either way. Then he noticed the spider itself, only a foot or so away from his face. It was a real horror - the body, i.e. thorax + abdomen, he described as the ‘size of a small dog or puppy,’ it was colored jet black, the legs were thick and hairy but not as long as the classic ‘dinner plate tarantula’ type spider that owes its size to the spread of its legs. This thing had more body bulk than spread. Needless to say he backed out of there very slowly and carefully.” 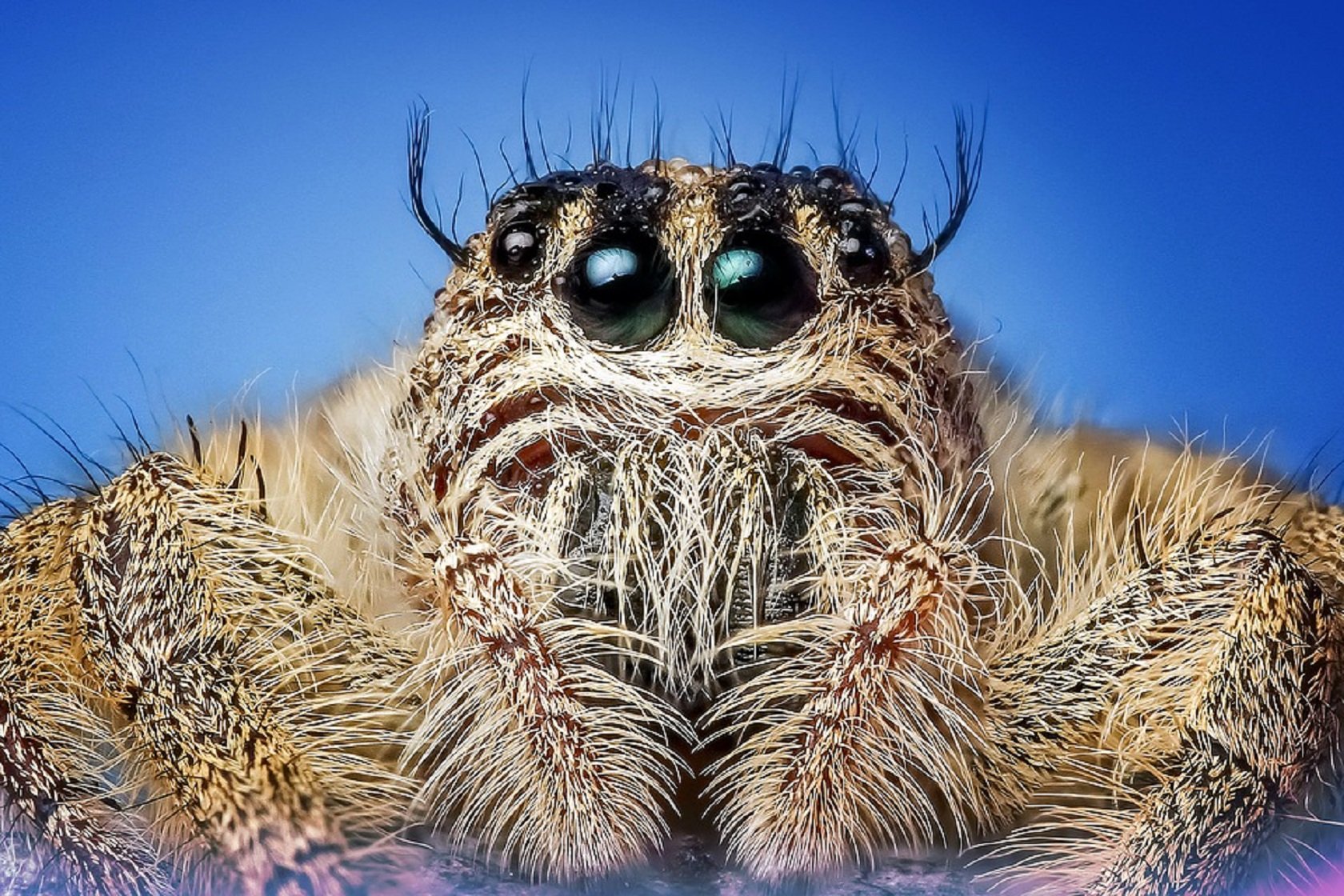 Dr. Karl Shuker says of this particularly creepy phenomenon: “This is not the only report of a giant mystery spider encountered in New Guinea during World War II. During an interview with cryptozoologist Rob Morphy of AmericanMonsters.com on the U.S. radio show ‘Coast To Coast AM’ a couple of years ago, a telephone caller named Craig recounted how his grandfather, while serving in New Guinea during WW2, encountered a monstrous spider in a web that scared him so much he hacked it to death with his machete. According to Craig's grandfather, the spider measured an immense 3 ft. from tip to tip, and, unexpectedly, was not hairy like many big spiders are. Instead, it was shiny, and was emerald green in color. This nightmarish arachnid was encountered near Port Moresby, the capital of Papua New Guinea.”