Tales of Sinister Strangers in the Night

Not long ago, I wrote an article here at Mysterious Universe on what is popularly known as "sleep paralysis." Typically, people wake up in the early hours of the morning, either temporarily - or completely - paralyzed. There is almost always a dangerous, hostile supernatural "thing" in the bedroom - or, in some cases, hovering around the door to the bedroom. Werewolves, hideous old hags, and shadowy entities are often reported. Louis Proud, who penned the 2009 book, Dark Intrusions: An Investigation into the Paranormal Nature of Sleep Paralysis Experiences,  refers to sleep paralysis as “...a condition that occurs either prior or subsequent to REM (rapid eye movement) sleep, in which the mind is awake and the body is asleep and paralyzed, and is sometimes accompanied by hallucinations. Some episodes can be extremely terrifying and unpleasant, since they involve the feeling of a malevolent presence in the room. Many perceive these experiences as encounters with demons and evil spirits.” Proud is not alone, it seems. He added to me: “Following the publication of my book Dark Intrusions, I’ve received many e-mails from sleep-paralysis sufferers – most of them women – who claimed to have engaged in sexual acts with spirits. Most of them explained to me that they enjoyed these experiences, despite being a little comfortable with the idea of it.” 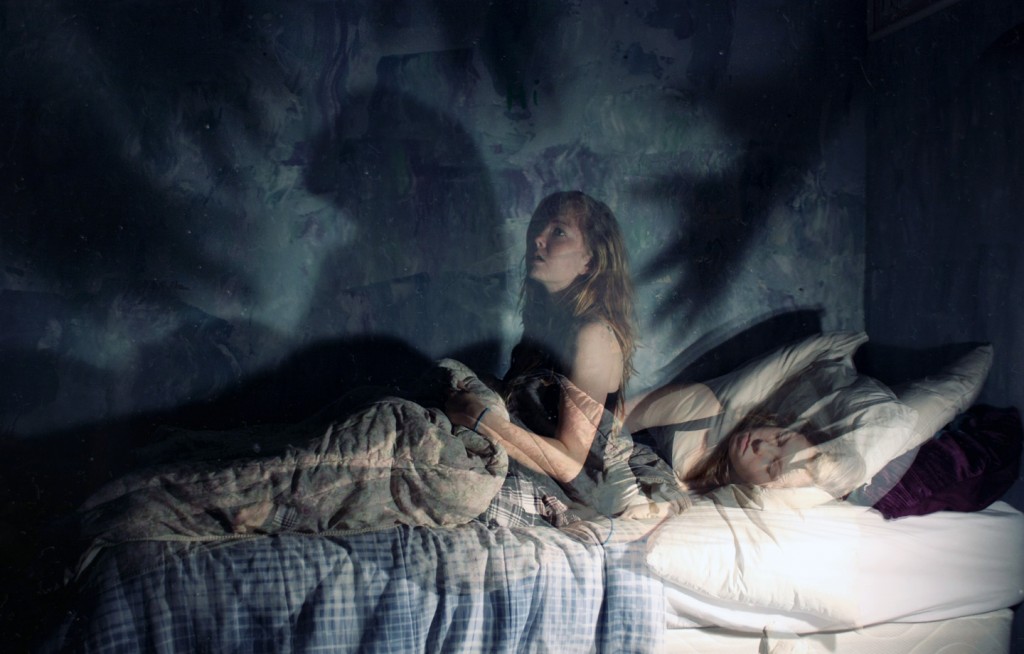 I thought I would share with you today a couple of particularly weird examples from my files. Here we go: the Slenderman is a fictional character created in June 2009 by Eric Knudsen (using the alias of “Victor Surge,” at the forum section of the Something Awful website). He took his inspiration from the world of horror fiction. The Slenderman is a creepy creature indeed: tall, thin, with long arms, a blank (faceless, even) expression, and wearing a dark suit, it sounds almost like a nightmarish version of the Men in Black of Ufology. While there is no doubt that Knudsen was the creator of what quickly became a definitive, viral, meme, people have since claimed to have seen the Slenderman in the real world.

So the theory goes, it’s a case of believing in the existence of the Slenderman and, as a result, causing it to actually exist – which is very much akin to the phenomenon of the Tulpa or thought-form. An entity is envisaged in the mind, and to the point where the imagery becomes so powerful and intense that it causes that same, mind-based imagery to emerge into the real world, with some degree of independent existence and self-awareness. Such a scenario may well explain why people are now seeing something that began as a piece of online fiction. One such witness to the Slenderman is Martine, who encountered the Slenderman in her home in North Carolina on this date of September 2, 2016, and with whom I spoke just a few days after returning from a couple of vacation back in England. It was late at night when Martine was disturbed in her sleep by what she described as a tall, thin, pale-faced man dressed in a black suit and who ominously whispered, “I can see you all the time,” before vanishing into the darkness. Not the kind of encounter any of us should be hoping for. 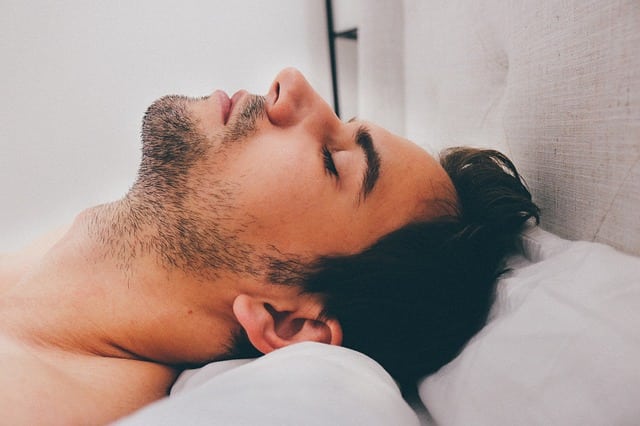 I once experienced something that fits the sleep paralysis phenomenon. One night in August 2002, after my ex-wife and I had gone to bed, I had an extremely curious encounter. It was around 4.00 a.m. and I was awake and yet not awake. And I couldn’t move. I was suddenly aware that something was slowly heading down the corridor of my duplex that linked the bedroom to the living room. That something was a humanoid figure with the head of a wolf. It was attired in a long, flowing black cape. It emitted strange and rapid growling noises that seemed to be an unintelligible language. And the creature, whatever its origin was, seemed mightily pissed off about something. As it closed in on the room, I made a supreme effort to move my rigid, paralyzed form and finally succeeded, just as the beast entered the bedroom. In an instant it was gone and I was wide-awake.

And, finally, from "A.H.B." there is this: "The date of the ‘dream’ was December 21st, 2016. I remember this because my best friend’s birthday was the next day, and we’d planned to make a day of it, so I went to bed early. I had not been drinking or doing drugs, etc. My parents were out of the house and staying with my aunt, and I was alone. I drifted off, and when I ‘awoke’ I found myself in a state of sleep paralysis. I’ve had these episodes since I was a child, but I’d never seen or felt any other presences during them. This time my bed was surrounded by pinkish-orange flames that took the shape of what I would describe as ‘goblins.’ At the foot of my bed loomed a large hand, larger than my bed, and wearing a tattered suede glove. I was terrified at first, but when I realized I couldn’t move I knew this was just a dream and I was suffering from sleep paralysis, although I was seeing ‘entities’ for the first time. To try to explain it, I will say my mind was logical but my body was frightened, if that makes any sense at all."

With all of that said, beware of strangers in the night...

The Mystery of the Cape Girardeau UFO Crash