The Deadliest Diary Of All

Over the years I have written a few articles here at Mysterious Universe on a particularly controversial, alleged CIA document. It suggests uber-babe Marilyn Monroe was murdered for what she knew about plans to kill Fidel Castro and - wait for it - the truth of what happened at Roswell, New Mexico in July 1947. The document states that Marilyn had in her possession a "diary of secrets." It was said to have been filled with juicy gossip. And, the inference was that there were powerful people who wanted her gone. As in forever. I should stress that today I'm specifically not focusing on that highly controversial, one-page document that surfaced in 1995. Rather, I'm going to show that regardless of what people think of the document, Marilyn most definitely did possess such a diary. It's a well-known fact that there were certain figures who were reportedly concerned by the fact that Monroe kept what she termed her “diary of secrets.” It was said to have contained just about everything told to Monroe by JFK – and also by his brother Robert Kennedy, the Attorney-General during JFK’s time in office. 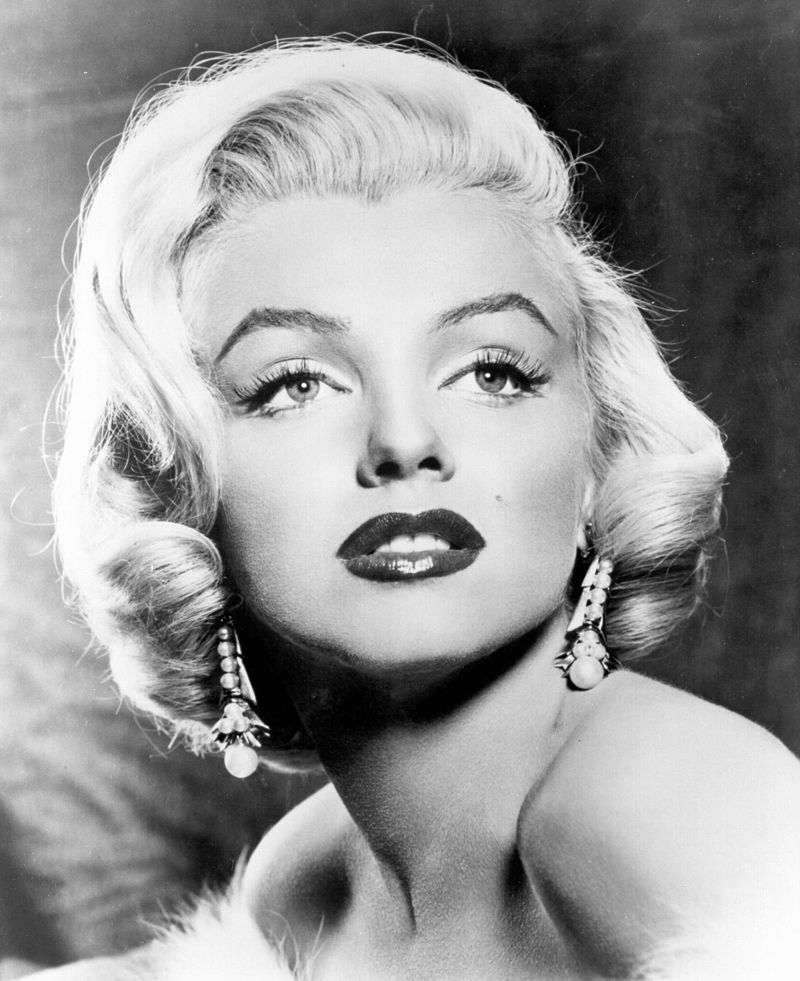 That such a diary did exist is not in doubt. And there would not have been such a diary had it not been for Monroe’s second husband: he was one of the most famous figures in the sport of baseball, Joe DiMaggio. He felt that given all the high-powered people she mixed with, such a diary would be the perfect place in which to record her historic encounters. DiMaggio was largely thinking about the world of Hollywood, but as Monroe got more and more popular, those encounters spilled over into the world of politics and the White House. The number of people who saw, or who knew of, the diary is long and winding. One of those was Dr. Jack Hattem. As someone who has spent a great deal of time investigating the circumstances surrounding Monroe’s controversial passing in August 1962, Dr. Hattem says that “the CIA long considered Marilyn Monroe a threat to national security from the time she had married Arthur Miller, because they thought of him as a leftist.” Dr. Hattam says that of the diary of secrets, much of it dealt with what he termed “pillow talk” in relation to Robert Kennedy. 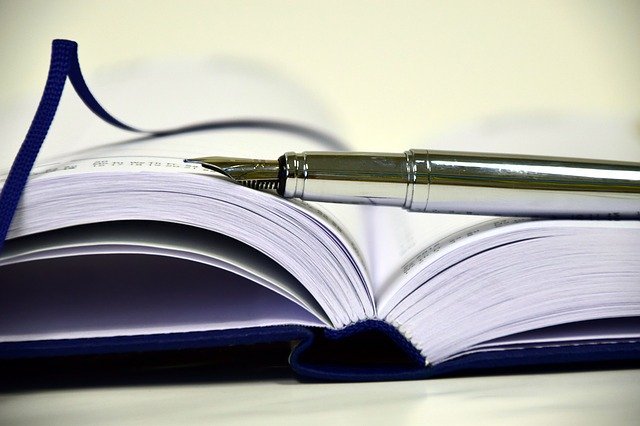 One of Marilyn’s closest friends was a man named Robert Slatzer. He, too, knew of Marilyn Monroe’s secret journal. Like Dr. Jack Hattem, Slatzer confirmed that the diary contained a lot of data on Robert Kennedy. Indeed, Slatzer said that he saw the diary only days before Monroe was found dead. What happened to the diary after that, Slatzer didn’t know. One person who was able to fill in at least some of the gaps was Lionel Grandison. When the Hollywood legend died, Grandison worked in the Los Angeles, California Coroner’s Office, as a coroner’s aid. It was while working in the office that Grandison saw Monroe’s effects brought in by the police – which included the diary. While Grandison would not reveal the contents of the diary, he did admit that they were sensational. Finally, there are the words of Mike Rothmiller. He served in both the Organized Crime Intelligence Division and the Los Angeles Police Department. Rothmiller has gone on record as saying that among the contents of the diary were references to the government of Cuba, the criminal underworld and organized crime, Russia, and Frank Sinatra.

Clearly, Marilyn Monroe’s diary of secrets would have been of deep interest – and major concern, too – intelligence agencies. After all, few people outside of the government itself would have known of the large list of secrets to which she was exposed by the Kennedy brothers. Rumors suggest that the CIA, after carefully scrutinizing every page of the diary of secrets, had the journal burned. Just like the air of mystery that surrounds the death of Marilyn Monroe, the matter of her diary of secrets will forever be shrouded in intrigue, too.