As states shut down businesses to protect their citizens from COVID-19, perhaps it’s time for Colorado to shut down FENN-5 … the hunt for the $2 million Fenn treasure that recently claimed its fifth (although there may be more) victim since 2010 when eccentric rich guy Forrest Fenn hid a small chest of coins, gold, jewels and valuable artifacts somewhere in the Rockies in a place that was easy enough for a then 80-year-old Fenn to hide but hard enough that no one has found it yet. And, while Fenn denies this was his intent, hard enough that at least five people have died trying.

“I don’t believe these gentlemen intended to get in as far as they did.”

That official understatement comes from Lt. Chip McIntyre of the Moffat County Sheriff’s Office. The “gentlemen” were a 58-year-old from Deer Trail and a 65-year-old from Thornton. The local authorities knew both of them – in February, the pair rented snowmobiles, got stuck on the Colorado-Utah border and had to call 911. That time, both were rescued within a day. This time they left on March 19 for Dinosaur National Monument dressed for a short walk, not a deep woods snowmobile ride – no overnight gear and wearing jeans and light coats

“The party who survived was dressed better.” 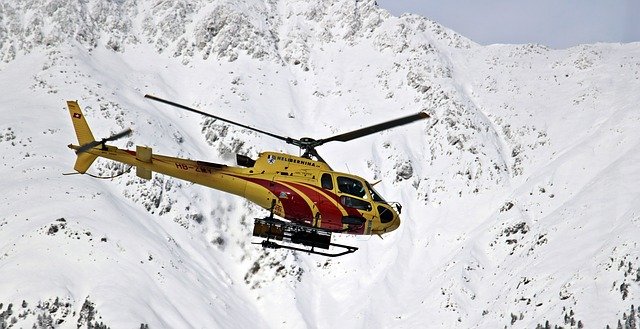 After being lost for two days, a helicopter search team found the unnamed 65-year-old and the body of his companion. Identified as Michael Sexton. The survivor was taken to a hospital and released. None of the local  media reports indicate why the men were unprepared for more than a short day trip. Did they find the location of the treasure on their last trip and were going back this time to pick it up?

“On board, they had water bottles, candy bars, and a copy of Forrest Fenn’s “The Thrill of the Chase.””

“The Thrill of the Chase” contains poetic clues to the treasure location ("Begin it where warm waters halt/And take it in the canyon down/Not far, but too far to walk/Put in below the home of Brown."), so it doesn’t sound like they knew exactly where it was.

"What happened was tragic. My heart and prayers go out to the family and friends. I don't have anything to add.... The winter Rockies can be mean and unforgiving. I feel so sorry for the family. I don't know what else to say."

Well, Forrest Fenn, what the families of Randy Bilyeu, Jeff Murphy, Paris Wallace, Eric Ashby and now Michael Sexton would like you to say is that you’re calling off the hunt, retrieving the treasure, paying some to them and the rest to charity. Colorado, Wyoming, Utah and other Rockies states would probably agrees, not to mention park rangers, law enforcement and search-and-rescue personnel who have had to undertake numerous searches, returning with bodies and angry treasure hunters who thought they were ”this close” to finding it. They don’t even care anymore to know if anyone was close … dead is still dead, no matter who finds it. 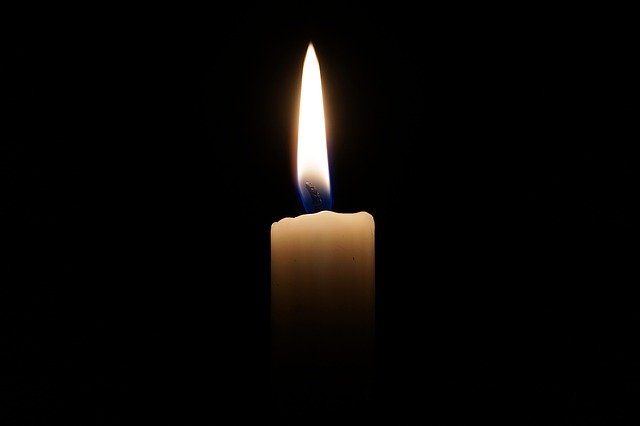 Don’t hold your breath waiting for Fenn to do the right thing. In an interview in 2015, he sounded as if he wouldn’t mind going to his own grave with the treasure still hidden.

"Somebody could find it tomorrow and it may not be found for a thousand years. I'm looking at the big picture. A lot of people who are searching for the treasure don't see it the same way I do. I would love if someone found it tomorrow but if nobody found it for a hundred years, that's okay with me too."

You’re right, Forrest. A lot of people don’t see it your way and they’re tired of cleaning up your mess. Maybe it’s time for you to talk directly with the families of the dead treasure hunters. Because for them, the thrill of the chase is gone forever.

Worldwide Monsters That Live Below Us