The Most Mysterious Of All Cats

The United Kingdom has a long history of sightings of what have become known as Alien Big Cats. Or, as ABCs. There’s no doubt at all that the U.K. has, over a significant number of decades, had an equally significant number of large cats in its midst. It scarcely needs saying that the U.K. is not the home of an indigenous, large cat. Pet cats aside, there is the Scottish wildcat. And that’s about all. But, even the Scottish wildcat can hardly be said to be a huge, marauding beast. It certainly is not. Some cases of alien big cats in the U.K. can easily be explained: some were escapees from private enclosures. Others almost certainly got too big to handle and, as a result, were quietly and carefully released into the wild. There are, however, those cases which strongly suggest that at least a part of the ABC controversy has its origins in the domain of the supernatural. I know from experience that many cryptozoologists have very little time (if any time at all!) for the claims that a percentage of the U.K.’s alien big cats might be paranormal in nature. The fact is, though, that a significant number of such cases do exist, like it or not. 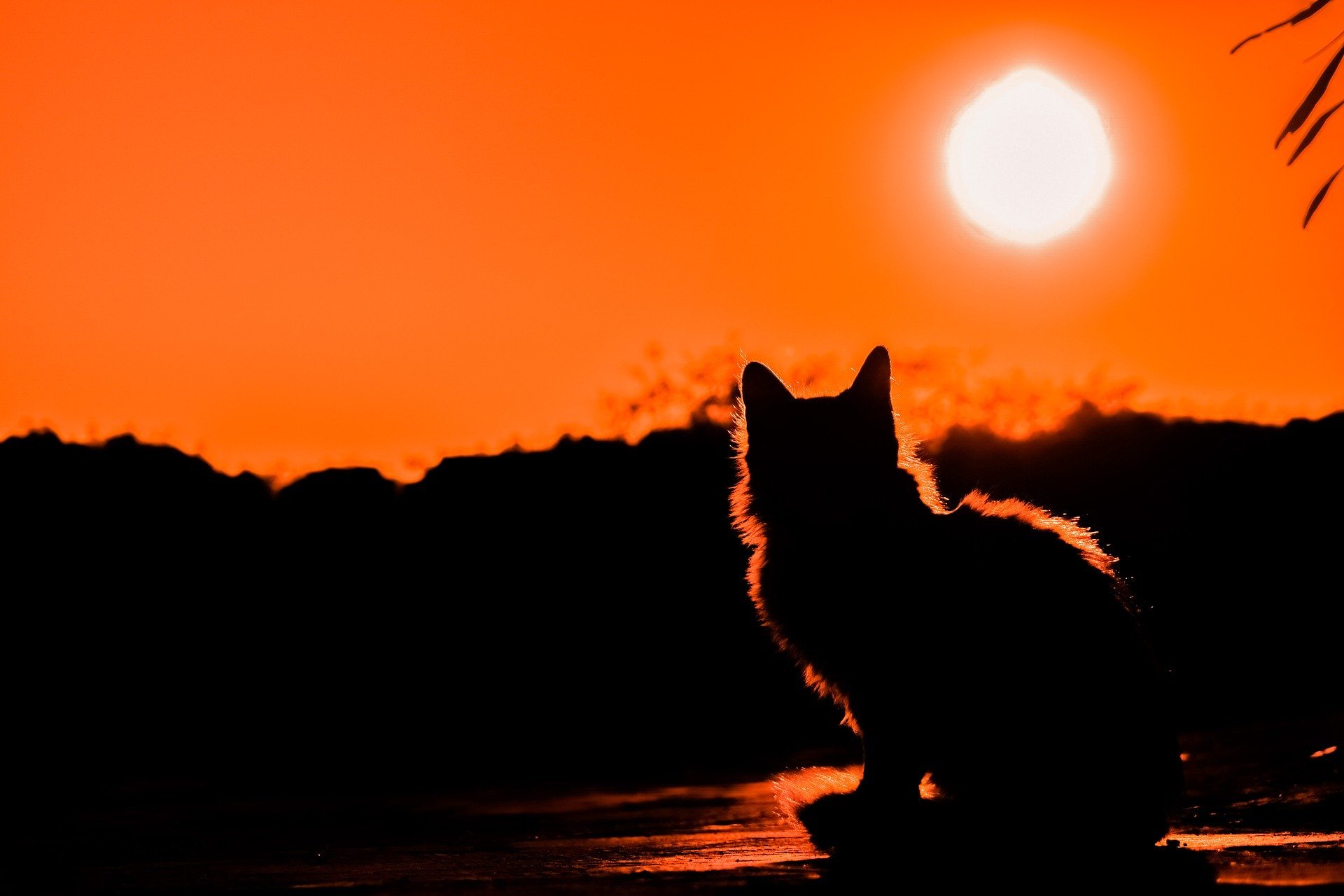 One such case, a particularly memorable and weird one, came from James. He is a now-retired fireman who encountered just such a creature on a bright, summer morning in 1978, and who I met in Exeter, England in the summer of 2001, while speaking at the annual (then-local) Weird Weekend conference. According to James, on the day in question he was out walking with his spaniel dog, Sammy, on the Haldon Hills, which provide an expansive view of the area, including the nearby city of Exeter, England. As James and Sammy took a pleasant walk through the hills they found themselves confronted by a very strange animal. It was Sammy who alerted James to the fact that something weird was about to go down. As the pair took their daily stroll, Sammy suddenly came to a complete halt and began to growl. It was clear that she had picked up on something strange. At first, James thought that perhaps Sammy had picked up the scent of a rabbit or of a fox – although, as James admitted, Sammy had not reacted like that before when rabbits were around.

In seconds, the cause of Sammy’s behavior became apparent: around fifty or sixty feet away a large black animal rose out of the deep grass. At first James assumed it was a black Labrador. It was not. In mere seconds, James realized that what was walking towards him and his faithful pet was a large black cat that resembled a mountain lion. Sammy whimpered and James’ heart thumped. When the animal reached a point around twenty feet from the terrified pair, something happened that provoked even more terror: the huge cat rose up onto its back legs; they were legs which appeared to physically change as it transformed from a four-legged animal to a bipedal one. It suddenly vanished. 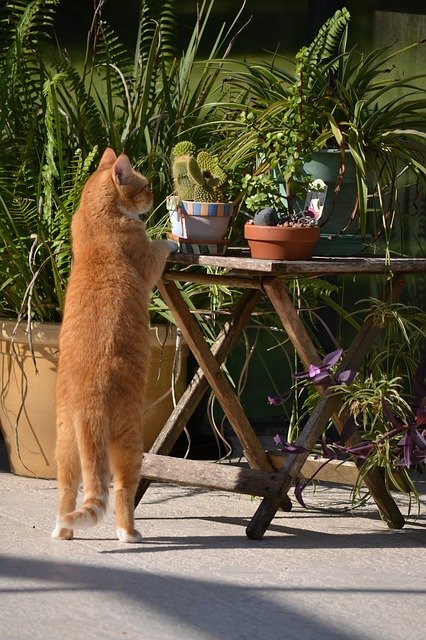 I have in my files a very strange story of a woman who claimed to have seen, in 1989, in the heart of England’s Cannock Chase woods (a place notorious for its links to paranormal activity), a huge black cat, as she took a stroll on a hot, summer’s day. She almost literally walked into the ABC as she headed along a well-worn track near the village of Milford. Incredibly, the woman claimed that as the two stood staring at each other (she was, unsurprisingly, frozen to the spot in terror), the ABC morphed into the form of a large black dog. It glared at her for a moment and then wandered off and vanished into the undergrowth.

Eileen Allen says that she caught sight of a “big black panther,” as she described it, while she was visiting the very same area in the latter part of 1996. The overwhelming shock of seeing the immense beast staring intently in Allen’s direction, was nothing compared to the absolute terror that struck her when the creature suddenly vanished – and I do mean literally vanished – into thin-air, amid a sound that Allen described as “like an electricity cracking noise.” Unsurprisingly, Allen did not hang around and quickly left the woods. To this very day, she has never returned; nor does she have any plans to do so in the future, either.

The Bizarre Case of the Colares Island Alien Invasion