The Night When Nessie Got Exorcised…Almost

On the night of June 2, 1973, Loch Ness played host to something truly extraordinary. It was nothing less than a full-blown exorcism. It was designed to forever banish the malignant monsters from the deep and dark waters. It was all the work of Donald Omand, both a doctor and a reverend. He was a man who had substantial knowledge on, and experience of, the domain of all things supernatural. Of his thoughts on the Nessie phenomenon, Reverend Omand said: “Each year I drive along most of the long, somewhat tedious, shore of Loch Ness in traveling from the Kyle of Lochalsh to Inverness, and never yet have I observed the monster.”

We should not, however, interpret this to mean that Omand was a skeptic when it came to the Loch Ness creatures. In fact, quite the opposite was the case. He believed that one had to be at the loch at the right time to encounter one of the monsters. His reasoning was simple: the Nessies are supernatural entities that can only be encountered when the circumstances are conducive to an encounter. For Omand, the monsters were projections of something large and terrifying from a bygone era – monsters that may have existed millions of years ago but which continue to manifest, albeit in paranormal form. For the god-fearing reverend, the supernatural beasts had to be cast out, and the sooner the better, too. 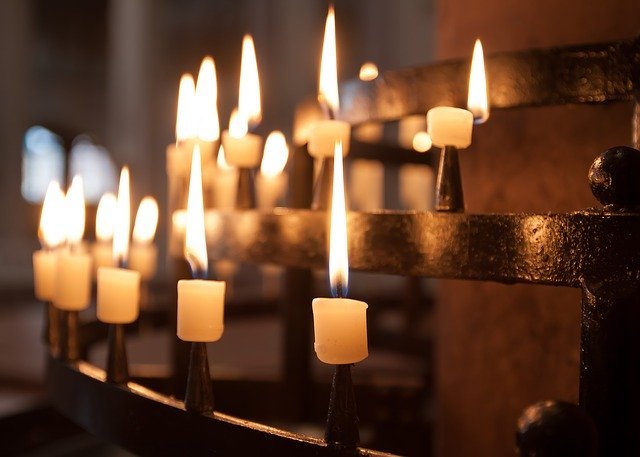 Legendary Nessie-seeker Ted Holiday set a date to meet with Reverend Omand; the one man who, more than any other, shared Holiday’s deep conviction that the Loch Ness Monsters were not what they seemed to be. They were worse. Much, much worse. And, now, it was time to confront them. Maybe even head-on.  A decision was reached to undertake a number of exorcisms: several on the shore at various points along the loch, and one in the dead center, on the water itself. A small boat was generously provided by Wing-Commander Basil Cary, who lived with his wife near the shore of the loch, and who was particularly intrigued by the monster legend. The BBC was intrigued too, and was determined to be on the scene to capture the exorcism on camera – or, as it transpired, a recreation, since the camera crew turned up late.

As things began, the seriousness of the affair quickly became apparent. When the pair – along with Anthony Artus, a captain in the British Army with an interest in the controversy of Nessie, and a photographer friend of Omand – arrived at Lochend, Omand asked the pair to kneel, which they did, and holy water was sprinkled on their foreheads, in the shape of a cross. As if right on cue, a chilled wind suddenly enveloped the area. That was not necessarily a good sign – at all. With that act performed, Omand approached the mysterious waters, lowered his head, and said, in quiet and deliberate tones: “I exorcise thee, O Creature of Salt, by the living God, by the true God, by the Holy God, by that God who by the prophet Eliseus commanded thee to be cast into the water to cure its barrenness: that thou mayest by this exorcism be made beneficial to the faithful, and become to all those who make use of thee healthful both to soul and body: and that in whatsoever place thou shalt be sprinkled, all illusions and wickedness and crafty wiles of Satan may be chased away and depart from that place; and every unclean spirit commanded in His name, who is to come to judge the living and the dead and the world by fire.” 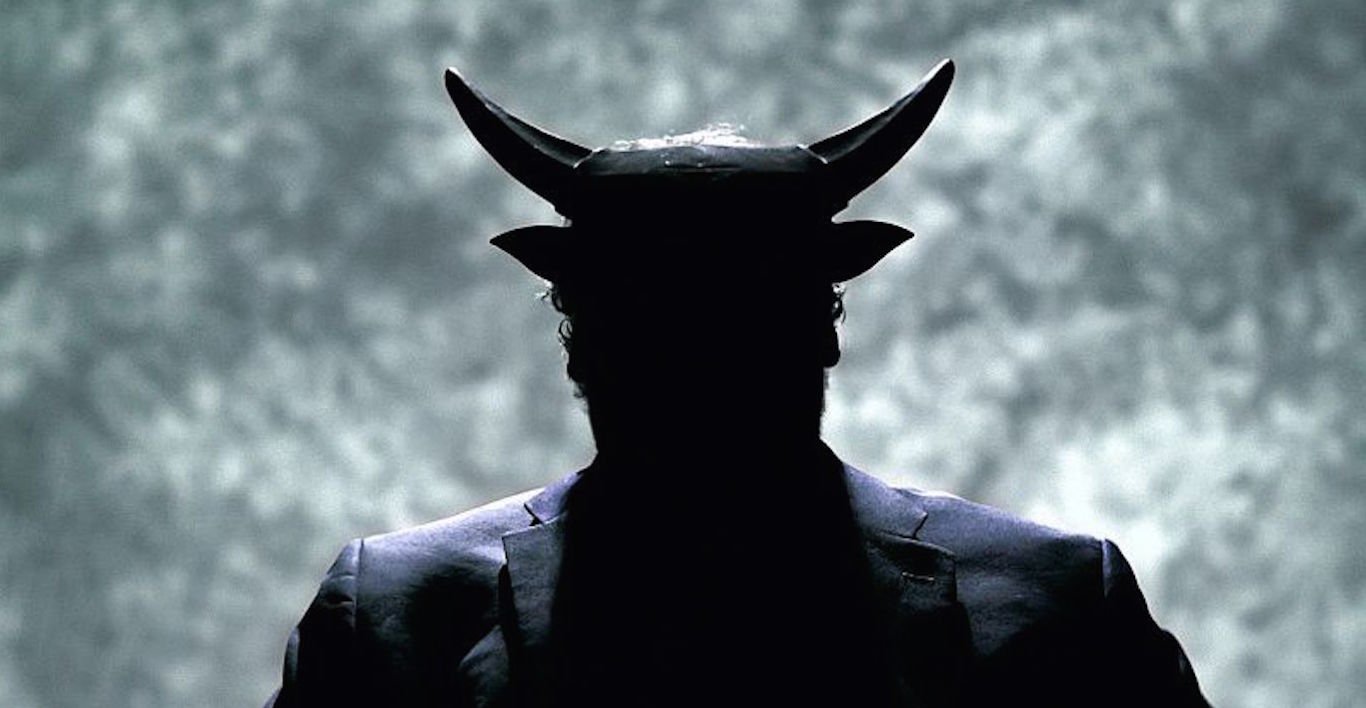 It was quite a statement, to be sure! Omand continued, asking for Loch Ness and its surroundings to be free of malevolent, supernatural spirits, and that the monsters be forever dispatched to a paranormal realm far away from the loch. Just for good measure, Omand sprinkled a liberal amount of holy water into the loch. The same ritual was undertaken, and the same words were spoken, at a pebbled stretch of beach, at Borlum Bay, and at Fort Augustus. These particular exorcisms had a profound effect on Ted Holiday. Looking back on that night a few years later, he said that while he held no particular, firm beliefs when it came to the matter of religion, “I felt a distinct tension creep into the atmosphere at this point. It was as if we had shifted some invisible levers, and were awaiting the result.”

In addition, Holiday recalled that the photographer looked very worried. Tony Artus had plunged into a state of complete silence. Only the reverend seemed unaffected by the near-unique situation all four found themselves in. By the time the final land-based exorcism was over, evening was nearing its end and the all-enveloping darkness of night was beginning to blanket the area. There was no time to waste: the intrepid mariners headed for the waters of Fort Augustus, intent on bringing the matter of Nessie’s presence to a hopeful closure. Whitecaps and a howling wind appeared, seemingly out of nowhere. Yet again, it appeared, a bad sign was the order of the day – or, rather, of the night. Holiday felt a distinct air of menace envelope him and he took a deep breath. If there be monsters, now was possibly the time for them to make their presence known and engage the reverend in the ultimate battle of good vs. evil. Once again, the reverend had words to say – and to say out loud – as he called for the reign of the monsters to end and for their banishing from Loch Ness.

The last of the holy water was then poured into the loch, amid hopes that it would help to drive the paranormal presence away for good. Instead, something else happened: the Reverend Omand visibly, and suddenly, paled, shivered, and appeared close to passing out. The group raced to get the boat to the shore, and there then followed a slow walk across the surrounding, now-darkness-filled hills. It was a walk that saw Holiday and Tony Artus constantly supporting Omand, to prevent him from keeling over into the grass. Despite the seemingly serious nature of the situation, Omand later explained that feeling drained and light-headed were two of the classic after-effects of performing an exorcism and nothing to overly worry about. After a while, Omand was fully recovered and the group retired to their beds, earnestly hoping and praying that the Nessies would never again darken Loch Ness. As history has shown, however, they did – time and time again.