The Odd Tale of a Master of Mind Control

Mind control has been pursued by many over the years, and some have truly carved out a name for themselves among the leaders of this movement. The man known as George Hoben Estabrooks (1895-1973) was a very well-respected Canadian-American Harvard graduated scholar and psychologist, serving as chairman of the Department of Psychology at Colgate University and oddly later becoming a 32nd-degree Knight Templar Freemason, but what he was mostly known for was hypnotism. Indeed, Eastabrooks was seen as one of the world’s topmost experts on the subject, having written several books on the subject, and it was this reputation that would eventually have the military come calling. And so begins an odyssey of a very odd man, who was instrumental in bringing up the possibility of military mind control and who has remained an enigmatic figure we still do not truly understand.

By the 1940s Estabrooks had written extensively in his books Hypnotism, Spiritism, and Man, the Mechanical Misfit about his musings on the possibility of utilizing hypnotism for military purposes. In his opinion it was possible to use the technique to create split personalities in an individual that could be activated with certain cues without the subject’s knowledge, memory, or consent, essentially for use in creating zombie sleeper spies and "Manchurian Candidate” style assassins, and he even once boasted “I can hypnotize a man -- without his knowledge or consent -- into committing treason against the United States.” According to Estabrooks, he had actually carried out successful experiments that had proven that this was a viable mind control technique, and he would say of his ideas on the matter:

Is hypnosis dangerous? It can be. Under certain circumstances, it is dangerous in the extreme. It has even been known to lead to murder. Given the right combination of hypnotist and subject, hypnosis can be a lethal weapon. We know that dual, and even multiple, personality can be both caused and cured by hypnotism. Moreover, the Dr. Jekyll and Mr. Hyde combination, is a very real one once it is established. The key to creating an effective spy or assassin rests in splitting a man’s personality, or creating multipersonality, with the aid of hypnotism.... This is not science fiction. ...I have done it.

This was enough to pique the interest and paranoia of the U.S. government, and shortly after the Pearl Harbor attacks and America’s entry into World War II Estabrooks was approached by the War Department in order to pick his brain on the potential dangers that hypnosis posed, as well as how it could maybe be used against the enemy. He supposedly was very direct in illustrating the dire consequences of what would happen if the enemy had access to this technology, saying in no uncertain terms, “Two hundred trained foreign operators, working in the United States could develop a uniquely dangerous army of hypnotically controlled Sixth Columnists.” By some accounts, after talking to Estabrooks the U.S. government became very interested in utilizing weaponized hypnosis, and immediately started devising plans and programs to do so.

Estabrooks then allegedly began a hypnotism program with the military, later claiming to have successfully created mind controlled subjects using his techniques. At first it was used to create couriers, who were hypnotized and given an important message while under. When the subject awakened he would not consciously remember the message, as it was locked away within his mind, making it impossible to extract from him even under the most severe interrogation. The courier would then make his way to his destination and if all went well the subject would then be hypnotized again to receive the message he was carrying lodged deep within his psyche. Estabrooks would claim that these mind-controlled couriers were actually used extensively during World War II, but that was not even the full extent of the militarization of hypnotism.

One of the aims of the program was to create mind-controlled spies, and Estabrooks envisioned being able to plant people with a hidden personality within the upper echelons of the enemy ranks, where they could gain classified information without even being aware that they were doing it, and then be switched back to their “spy mode” to be debriefed. This all involves Estabrooks’ basic premise that one only needs to forge a second, hidden personality under the surface in order to carry out this double agent work unbeknownst to the original personality. Estabrooks would explain an example of the general idea thusly:

In his normal waking state, which we will call Personality A, or PA, this individual will become a rabid communist. He will join the party, follow the party line and make himself as objectionable as possible to the US authorities. The we develop Personality B (PB), the secondary personality, the unconscious personality...is rabidly American and anti-communist. It has all the information possessed by Personality A, the normal personality, whereas PA does not know about the shell Personality B. My super spy plays his role as a communist in the waking state, agressively, consistently, fearlessly. But his PB is a loyal American, and PB has all the memories of PA. As a loyal American, he will not hesitate to divulge these memories. 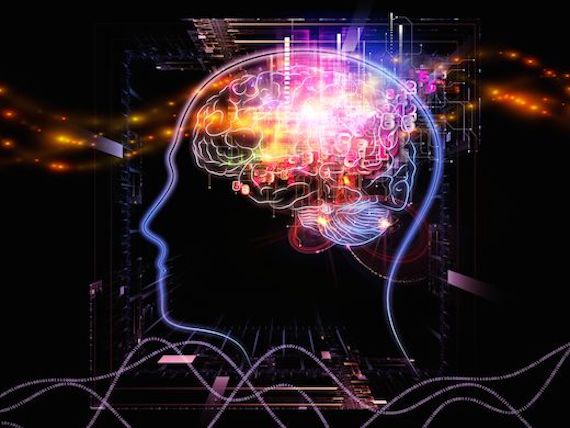 This sounds like it must be pure fantasy, like something out of a science fiction novel, but Estabrooks would claim that this had actually been successfully accomplished during World War II, and in a 1971 interview with Science Digest he would candidly give an example of this happening, explaining:

During World War II, I worked this technique with a vulnerable Marine lieutenant I’ll call Jones. Under the watchful eye of Marine intelligence I split his personality into Jones A and Jones B. Jones A, once a 'normal' working Marine, became entirely different. He talked communist doctrine and meant it. He was welcomed enthusiastically by communist cells, and was deliberately given a dishonorable discharge by the Corps (which was in on the plot) and became a card-carrying party member. All I had to do was hypnotize the whole man, get in touch with Jones B, the loyal American, and I had a pipeline straight into the Communist camp.

Estabrooks was also apparently approached by the FBI, who wanted to use his skills to interrogate criminals, but what Estabrooks really wanted to do was create full shadow assassins, who would be completely oblivious to their true purpose, but which could be planted behind enemy lines and essentially switched on to kill. These people would be conditioned to such an extent that they would be willing to commit acts they would never normally do, and the key to this was creating a multiple personality that would. He completely believed that this was possible, and that people could fully be programmed to act against their own natures. He would rather ominously explain:

One in every five of the human race are highly suggestible, at least half are suggestible to a very considerable degree. Mere figures do not tell the story. That one fifth has a power far beyond its numbers; for this type of man, acting under direct suggestion, is no mere average person. He is a fanatic, with all that fanaticism may imply for good or evil . . . Can this prospective subject—this one in five individual—be hypnotized against his will? The answer to this very vital question is 'yes' though we prefer to say 'without his consent' instead of 'against his will.' We do not need the subject's consent when we wish to hypnotize him for we use 'disguised' technique. 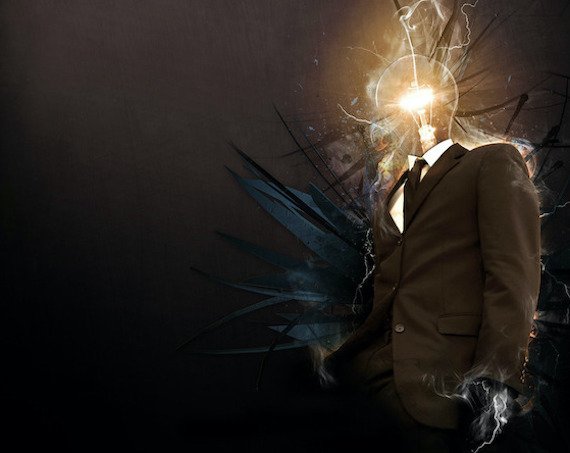 In the opinion of Estabrooks, it would only require a regiment of hypnotism and gradual creation of a personality devoid of hesitation and morals, which could take anywhere from 10 hours to 10 months, depending on the subject. He was so sure that this had already been done that he would in later years speculate that the assassination of John F. Kennedy by Lee Harvey Oswald, as well as the actions of Jack Ruby, were likely the result of hypnotic mind control. Indeed, it seems that the government were very interested in this particular application of hypnosis, and even had some success. One declassified report from 1954 describes a case of what it calls “Hypnotic Experimentation and Research,” in which it is written:

In an experiment described in a document entitled SI and H Experimentation (25 September 1951), two female subjects took part in an exercise involving the planting of a bomb. Both subjects performed perfectly and were fully amnesic for the exercise.

It seems almost certain that Estabrooks’ ideas would go on to influence and form the basis of similar mind control programs like the notorious MK ULTRA, carried out by the U.S. Central Intelligence Agency between the years of 1953 and 1973, and sought to break the will of subjects through the highly unethical use of various drugs and hypnosis on unwitting participants for mind control purposes. While it is unknown just what the extent of Estabrooks’ work was, and considering that the military has largely denied his claims, it certainly is chilling to think that this was going on, and might still be going on in secrecy. That a person could be stripped of their humanity and personality in order to be used as a mind-controlled drone against their will is truly a sobering thought. Yet, it seems the history of just this is deep, and although it is unknown just what the repercussions of this might have been, stories like that of Estabrooks provide at the very least an unsettling tale of just what lengths humans are willing to go through to use others for their own nefarious ends.