We live in an era of unprecedented access to information and other people, where the Internet has taken us to a level that we can communicate and tap into pretty much anything we want without even leaving the comfort of our own homes. While this has been mostly seen as a good thing, there is a dark side to it all, as well as human nature, and it seems that there is no way to have something so far ranging and powerful without certain nefarious individuals twisting it into something more insidious. Indeed, the Internet has been a wellspring of all manner of dark and malicious tales and legends, the next frontier of stories of the strange, and one of these is most certainly the disturbing rumors of locations harboring all manner of disturbing things, and which are known as Red Rooms.

In order to understand the sinister story of the so-called Red Rooms, one must understand the concept of what is called the Deep Web, also commonly referred to as the Dark Web or Darknet. This is a realm of the Internet which dwells below the surface of what usual browsers and search engines typically have access to. It is often likened to the deep abysses of the ocean in comparison to the sunlit upper reaches of the surface, where most of the Internet traffic we are familiar with is located. The dark, abyssal recesses of the deep web cannot be accessed by any traditional means, requiring special passwords or tools to do so, and this mysterious realm hidden from the rest of the net has become known as a repository for a wide range of bizarreness and shady dealings, sort of the sinister underbelly of the web often seen as harboring all of the worst that the Internet, and indeed humanity, has to offer. 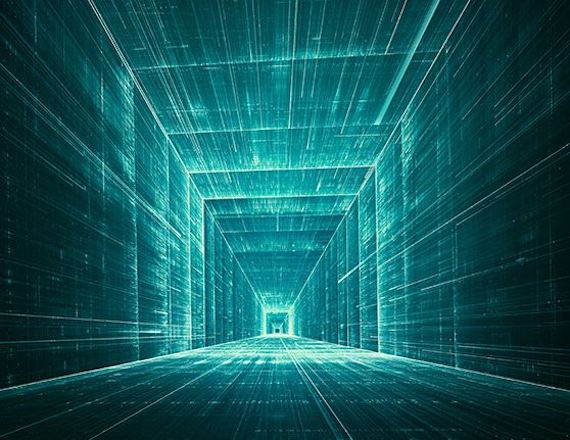 Here in this morass of sinister weirdness buried deep down in the blackest reaches of the web one can supposedly find all manner of illicit dealings from drug deals to human trafficking, illicit organ sales, weapons sales, child pornography, spy activity, and worse. If the Internet was an ocean, the Deep Web would be the unexplored abysses that plunge down into the cold, pitch blackness, possibly inhabited by unknown behemoths that wallow in the murk. Just as the deep trenches of our oceans have different depths, so too does the Deep Web, with each subsequently deep level inhabited by more and more impenetrability, as well as more depraved individuals, files of classified information, and those wanting increased privacy from the Internet world swimming about in the light above, and most of this cannot be accessed in the traditional manner of search engines, instead using a browser system of bouncing around communications off of numerous servers, known as Tor. In fact, the ocean analogy is often taken further, explaining that search engines are like fishing nets just skimming the surface, and just like our oceans, most of it lies down in the dark, with some people estimating that a staggering 500 times more websites than we know of in the visible web lurk in the bowels of Deep Web.

It is in this dark, gloomy realm from which the tales of the Red Rooms spring, and it gets pretty creepy indeed. The term itself apparently comes from the 1983 horror film Videodrome, in which there was a torture carried out on live TV and carried out in a room painted red, and a Red Room has come to be known as basically a hidden shadow site within the Darknet that offers a live-streamed real torture or even murder in progress, which for a fee the viewer can participate in online. This participation takes the from of the one accessing it giving commands which are then carried out in ruthless fashion, and they can be considered sort of an online interactive snuff film, or something akin to an Internet version of the movie Hostel, in which rich sickos pay to live out their most violent fantasies and impulses. These interactive online sessions can purportedly range from simple harassment, to rape, torture, or even death and murder, and are usually paid through untraceable means such as using Bitcoin or other cyber currencies. For those who are too squeamish to actually take part, they can pay to merely observe by webcam, with sick perversions of violence available for every demented taste, and varying levels of voyeurism and active participation to cater to exactly how far one is willing to go. It is some pretty unsettling stuff. 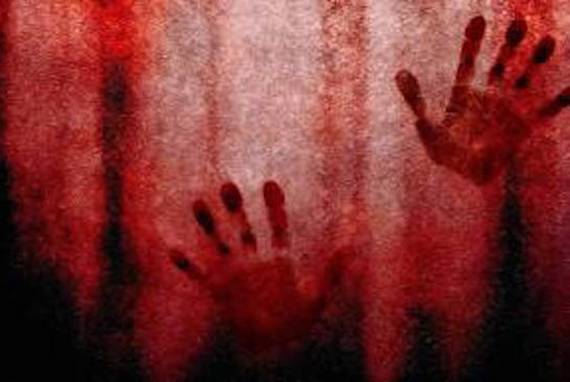 It all sounds very ominous and nefarious indeed, and there has been some amount of debate as to whether such dark sites are even real or not. For many it is just a spooky Internet legend, but there are plenty of stories of supposed real Red Rooms flying about. One of the most famous is one supposedly run by a complete piece of human scum by the name of Peter Scully, who is now in prison in the Philippines for numerous counts of child pornography, rape, and murder. The story goes that in 2011 Scully was in hiding on the Philippine Island of Mindanao running a child pornography ring, and that he took it one step further by running a Dark Web Red Room in which deviants could participate online in these atrocities on a pay-per-view basis. While there is little evidence that this site actually existed, when Scully was arrested in 2015 there were found the remains of a girl named Rosie, who is alleged to have appeared in the videos. While it is uncertain if this Red Room actually ever existed, there are a fair number of eyewitnesses who are adamant that it did, as well as those like it.

It most certainly does not seem to be beyond the realm of possibility, as in this day and age of live-streaming and Social Networking there have been cases of murders and suicides filmed live and posted to the Net, so this all takes just one little step further in a way that is spookily plausible. Yet, the problem is that the Dark Web and the Tor systems on which it operates are considered to be quite slow and unsuitable for live-streaming of video footage. There is also no evidence whatsoever of these Red Rooms actually existing, and no captured footage from one offered up as evidence either, yet there are many who claim that they are totally real. One commenter on the site Quora says:

For those who say red rooms are not possible due to lack of live transmissions capabilities in Tor. Here there is proof that live transmissions are possible over Tor. Yes, Red Rooms are very real, usually there is not a specific link and need to know people to gain access to the “door”. Enter at your own risk. But no you’re not gonna hear people talking publicly about Red Rooms, so the majority are still believing they don’t exist, and are too “crazy” to exist… without even knowing what goes on in the dark web. Movies like Hostel 3 have shown example of these Red Rooms. 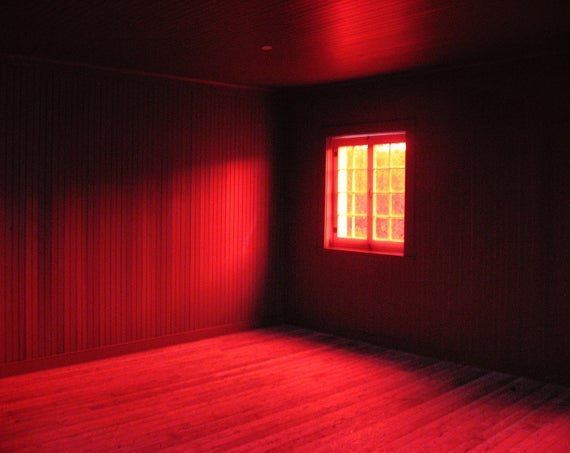 Interestingly, the concept of Red Rooms could be tied to a very creepy and pervasive Internet urban legend from Japan in the 1990s. It involves a pop up screen that will appear under certain circumstances when searching the Deep Web and simply asks of the user “Do you like the Red Room?” in an eerie child-like voice. If one is to actually click on the pop up, it will supposedly take the user to either a list of names of people who have died after clicking the link, with the user’s name often added, or it will show a live stream of a macabre Red Room where one can see all manner of nightmarish sights. It is said that to click the pop up link is to invite death, insanity, or even demonic forces that invade to drive one to suicide, and that once accessed it is impossible to exit. The common version of the story is that the Red Room drives one to suicide, after which they will paint the room red with their own blood before dying. This is mostly considered to be pure Internet urban legend, and its popularity is blamed as being at least partially responsible for the stories of the Darknet Red Rooms said to still be operating out there.

While there is of course the chance that these ominous red Rooms are merely creepy Internet lore, there is actually a disturbing number of sites that claim to have links to these rooms or instructions on how to access one. I will not link to any thing of the kind here, but they are apparently not too hard to find, although gaining entrance to the Deep Web is not considered to be an easy thing to do without the requisite know-how. In the end we are left to wonder just how much truth any of this holds. Are there really sadistic Red Rooms out there beneath the veneer of the Internet we know, where monstrous individuals partake in these sordid practices? Or is it just an urban legend of the modern age, when so much is available through our screens at our fingertips and where accountability has evaporated away? One would hope that these are just stories, but the reports of this going on do pop up, and one wonders what is really going on down there in the depths of the Dark Web.