There have been many rather famous people within the world of the paranormal who have made a mark over the years. Some of these have shed light on new strange realms, while others have provided serious food for thought, and still others go in and document these phenomena, risking life and limb to physically make contact. Yet, even among all of these there are some in the field who have really managed to stand out as particularly intriguing and mysterious figures, and one of these is a historical supreme paranormalist who broke boundaries, pushed limits, was an honored academic, and also happened to be a complete witch and vampire hunting weirdo.

The man known as Montague Summers, also sometimes spelled "Sommers," was born in Clifton, near Bristol, England on April 10 of 1880, and he grew up in a wealthy, evangelical Anglican family in which religion played a big role in his upbringing. In his later years he started to be more drawn to the Catholic church, and studied theology at Clifton College and Trinity College Oxford, as well as at Litchfield Theological College. Upon graduating, Summers aimed to become a priest, and entered an apprenticeship as a curate in the diocese of Bitton near Bristol, where the first signs of his eccentricities began bubbling to the surface when he was embroiled in a scandal involving the harassment of choir boys, but no charges were ever filed.

Undeterred by this setback, he later converted to Catholicism, and in 1909 claimed to have been ordained a priest, although there is no evidence that he ever actually was, or was ever listed on any official list of any Catholic order or diocese in Britain. He nevertheless insisted he was, held both public and private masses, and called himself the extremely pompous sounding "Reverend Alphonsus Joseph-Mary Augustus Montague Summers." To make a living, Summers taught English and Latin at various schools around England, a profession he did not enjoy, but which he proved to be good at, mesmerizing students with his sharp sense of humor, intensity, and engaging style. He was very popular.

Nevertheless, what he really wanted to do was write, and he wrote prolifically on theater of the 17th century, restoring forgotten plays related to English Restoration drama of the seventeenth century, and he was considered instrumental to saving the genre from falling off the face of the earth and a foremost expert on it. He not only wrote about and restored these plays, but performed them on stage as well, later forming the Phoenix Society drama organization just for this purpose. He also wrote a good number of studies on Gothic fiction, and was also considered an expert on Gothic literature, as well as penning his own fiction, which was also mostly Gothic and often took a dark supernatural spin. He would become rather popular and well-respected for his work, becoming a fellow of the Royal Society of Literature in 1916, an admired literary guy, and his writing became a full time pursuit. This is where his life would sort of go off the deep end.

Summers found himself being drawn ever deeper into the world of the supernatural and occult, his stories getting darker, creepier, denser, more infused with the unspeakable, and he hungrily read all he could on these subjects. He especially became not a little obsessed with witchcraft, demonology, vampirism and lycanthropy, and he truly believed these were areas more deserving of true academic study. During his intense studies of the occult, Summers would become acquainted with contemporary occultists such as the notorious Aleister Crowley, with whom he struck up a tentative friendship and would supposedly spend hours talking about the paranormal with. It was during this time that Summers’ eccentricity took center stage, his office filled with talismans, amulets, weird figurines, and all manner of arcane objects, his bookshelves stuffed to bursting with leather-bound books on every possible area of the occult and paranormal. He also took to wearing around black capes and other strange garb to the library and around campus, his outfits more reminiscent of a Van Helsing-style vampire hunter than an academic, and his own biographer Brocard Sewell would give a taste of this by writing:

During the year 1927, the striking and somber figure of the Reverend Montague Sommers in black soutane and cloak, with buckled shoes—a la Louis Quatorze—and shovel hat could often have been seen entering or leaving the reading room of the British Museum, carrying a large black portfolio bearing on its side a white label, showing in blood-red capitals, the legend 'VAMPIRES' 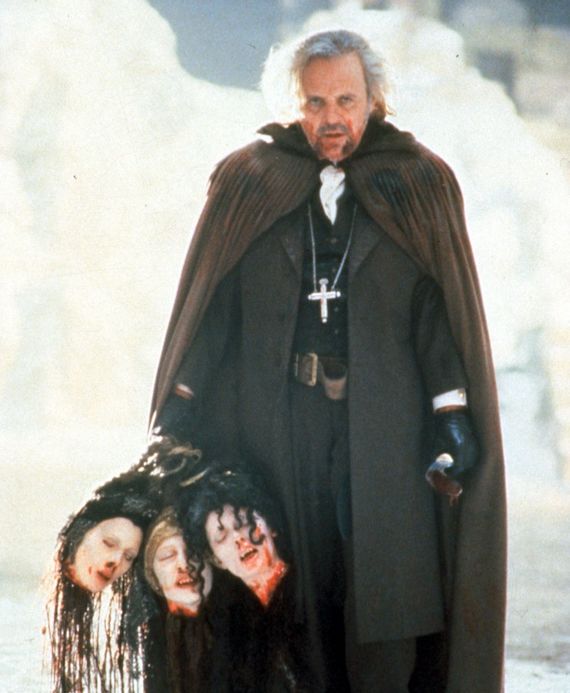 Summers absolutely churned out work on the paranormal and the occult, with titles such as Witchcraft and Black Magic, The Werewolf in Lore and Legend, The Vampire in Europe, The Vampire: His Kith and Kin, The Geography of Witchcraft, A Popular History of Witchcraft, and numerous others, as well as being instrumental to translating several medieval demonological manuals and the 15th-century witch hunter's manual, the Malleus Maleficarum, a notorious, much maligned text on how to identify, capture, and kill witches. Summers believed that this text was absolutely correct, and wholeheartedly agreed with its extreme philosophies and methods, noting that hating witches and promoting their extermination were inextricable from Catholicism at large and fully believing that they totally deserved to be punished and eradicated. Indeed, for all of his total obsession with witches, vampires, and werewolves, all of which he believed really existed, Summers displayed in his writing a persistent potently negative attitude towards them, and consistently in no uncertain terms expressed his opinion that they must all be destroyed. For instance, he does not mince words when he wrote of witches in his 1926 book The History of Witchcraft and Demonology thusly:

In the following pages I have endeavoured to show the witch as she really was – an evil liver: a social pest and parasite: the devotee of a loathly and obscene creed: an adept at poisoning, blackmail, and other creeping crimes: a member of a powerful secret organisation inimical to Church and State: a blasphemer in word and deed, swaying the villagers by terror and superstition: a charlatan and a quack sometimes: a bawd: an abortionist: the dark counsellor of lewd court ladies and adulterous gallants: a minister to vice and inconceivable corruption, battening upon the filth and foulest passions of the age.

Not a big fan of witches, then. This was actually his general attitude towards all supernatural creatures and sorcerers in general, and he writes about them in an absurdly old fashioned, out of date style and with such frothing vitriol and venom that perusing his works one might be inclined to think they are reading some archaic 15th century text rather than something written by a 20th century respected and eminent scholar. Make no mistake about it, Montague Summers was all about the Church sanctioned annihilation of witches, vampires, werewolves, demons, and any other supernatural creature, and he wrote about them with such a firm certainty of the reality of these entities and such incredible persuasiveness, using historical, theological, ethnographic, and literary sources to support his opinions and citing numerous obscure supposedly real cases of these creatures, that it is almost dangerously infectious. 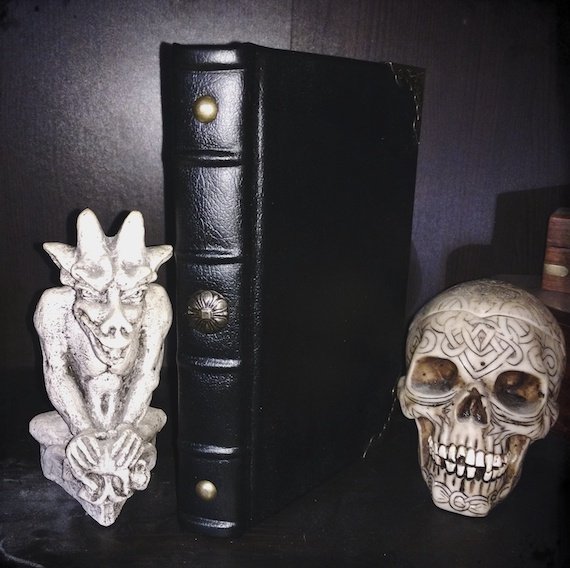 Despite all of this, Summers remained well-respected among a certain cadre of academics, was considered one of the literary elite, and was also considered to be one of the foremost experts on the occult and supernatural in Britain, if not the world. He would spend three decades delving into the intense academic study of witchcraft, demonology, lycanthropy, vampirism, and every dim corner of the world of the paranormal, writing nonstop about these subjects, to the point that by the time he died at his Richmond, Surrey home in 1948 at the age of 68 there was thought to be no other who knew as much as he did on these matters.

For some Montague Summers was a very important part of paranormal history, opening the doors to greater academic study and creating a legacy that remains to this day. For others he was a kook, a crazy eccentric no better than the guy ranting on a street corner. And others still label him a monster, a fountain of seething hate and calculated animosity towards the very field he so devoted his life to. Whatever side of the fence one falls on, he certainly did make his indelible impression upon the world of the paranormal, and remains a colorful figure of history within the field.

The Latest Of Several Unexplained Sightings In The Haunted Cornwall Woods