UFOs and the Strange Disappearance of Gerry Irwin

On February 28, 1959, a Private First Class Gerry Irwin was on his way back to his duties as a Nike missile technician at Fort Bliss in El Paso, Texas, after having just enjoyed a one-month leave in Nampa, Idaho. On this evening he was passing through a portion of southern Utah, near Cedar City, Utah, when there was a bright flash above and he could make out a brilliant white light traveling across the night sky. It was apparently so bright that it lit up the desolate landscape around him, and Irwin actually stopped his car and got out to track its progress across the star-filled sky until it disappeared behind a ridge. At this point he was sure it had to be an aircraft going down, and it had been so alarmingly low that he was convinced he had witnessed a plane crash. He got in his car and scrawled out a note reading “Have gone to investigate possible plane crash, please call law enforcement officers,” which he left on his steering wheel, and he then wrote “STOP” across the side of his car with shoe polish before venturing out over the scrub-filled area towards that ridge and the unknown. And so would begin one of the earliest and weirdest alien abduction cases on record.

Thirty minutes passed before any other car came along on this remote stretch of road, and it happened to be a fish and game inspector, who found the note and quickly informed the Cedar City Sheriff's Office. When authorities arrived they carried out a search of the area, and while there was no trace of a crashed plane they did find an unconscious Irwin sprawled out of the ground. He was totally unresponsive, unable to be revived, and was rushed to the nearest hospital, where it was found that there seemed to be nothing physically wrong with him other than the fact that nothing could seem to raise him from his stupor, remaining completely unable to be woken up. 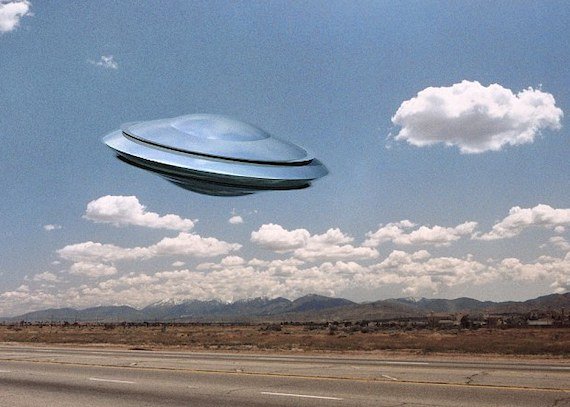 Concerned medical staff did what they could and allowed the man to sleep, during which time we was allegedly heard by nurses to talk in his sleep and mumble what sounded like “jacket on bush.” The next morning he came to, and the first thing he wanted to know was if there were any survivors of the airplane crash. Doctors informed Irwin that there had been no plane crash, which seemed to surprise the young man, and he also seemed to really want to know where his jacket was, which he had not been wearing when he was brought in and had not been found by the search party. Although he was physically uninjured, Irwin claimed to remember absolutely nothing from the time he had left his car, and could not in any way explain how he had come to be passed out in the wilderness. He would be kept for a few days for observation, after which he was told that he was suffering hysteria of some sort and sent on his way. This would be just beginning of the strangeness.

In the days after his release, Irwin experienced several episodes in which he would just faint and fall to the ground. The first incident of this was as he was on duty on base, which he snapped out of quickly, and then it happened again as he was walking down a street in El Paso, this time putting him in the same deep state of sleep as before. This caused him to be brought in for another round of medical check-ups and psychiatric evaluations. Interestingly, after this second fainting he seems to have been reset somehow, waking up to ask about any survivors of the plane crash and thinking it was still February 28, as well as not recognizing the same medical staff who had tended to him before or remembering the past two weeks, and this was enough to have him kept for observation for a full month, during which time his memory of the preceding two weeks came trickling back to him. He would eventually be released again with a bill of good health.

Although he seemed normal, his thoughts were constantly invaded by the urge to return to the site where he had originally left his car in this strange odyssey, and so one day he was overcome by such a compulsion and left the base to go out to that lonely road to have a look around, apparently finding his jacket perched upon a bush untouched. Oddly there was a pencil with a noted wrapped around it jammed into one of the button holes, but he never did read it, instead overcome with the urge to burn the note instead. He then apparently snapped out of his daze and realized that he had not left the base in a legal fashion, and was basically AWOL. 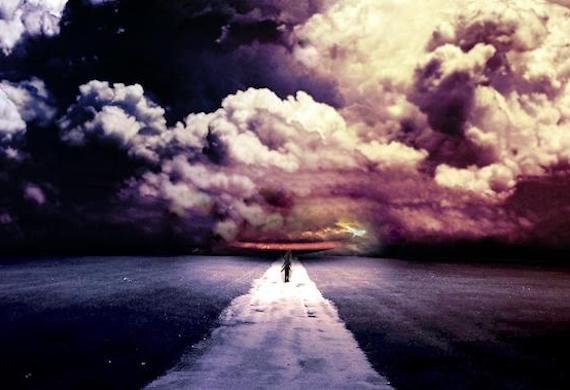 He did the right thing, turning himself in, and was subsequently extensively questioned, strangely with large holes in his memory still missing and unable to explain what had possessed him to do what he had done. He was not jailed or disciplined severely, but it was enough to get his security clearance revoked and to be reassigned. Things take a turn for the odder when not long after this he one day just failed to report for duty, and indeed no one had heard from him. Nothing was found missing at his residence and he seemed to have just stepped off the face of the earth. A month later Irwin was still nowhere to be seen, and the lore goes that indeed he has not been seen since. The case would go on to become highly investigated by UFO researchers, and speculation swirled as to what actually happened to him. The main idea was that he was abducted by aliens and then slowly lost his mind, perhaps even be abducted one final time, this time for good. Other ideas included that he was part of some sort of government mind control program or that he simply wandered out into the wilderness to die.

Yet things got really interesting when researcher David Booher investigated the case for his book No Return – the Gerry Irwin story – UFO Abduction or Covert Operation? which has all sorts of interesting information contained within its pages and is one of the most comprehensive write-ups on the case there is. Booher apparently was able to actually track the “vanished” Irwin down, only to find that the man did not seem to remember much of anything of what had happened in 1959, but he was able to manage to shed some light on it all. He claimed that he did disappear for while to live out in the woods, but that he had finally been tracked down and disciplined, after which he was reassigned and sent to Germany, never at any point actually being discharged from the military. He also said that he was long beset by strange blackouts and behavioral issues, and that he had been involved in some top-secret assignment in Austria, although details remain vague. It is interesting to see that while in a lot of literature Gerry Irwin is reported as having vanished into thin air to never be seen again, he was very much alive and not vanished when Booher found him. What significance does this have on the whole strange case as a whole?

In the end it is all very perplexing. We have this military man who was suddenly found unconscious in the wilds after seeing a UFO, the missing time and lost memory, the sudden urge to just go AWOL, the disappearance that never seems to have been properly followed up on, the sending away of Irwin to Germany, almost as if to get him out of the way, and the strange blackouts and disrupted behavior. Is this someone who just lost his mind, an alien abduction, a strange government experiment, or what? Whatever the answers may be, the Gerry Irwin case has managed to gain a reputation as being one of the very first publicized “alien abduction” accounts, and has remained much talked about to this day.