30,000 More People Looking for Loch Ness Monster During the Loch-Down

Would 2019 have been a record-breaking year for Loch Ness Monster sightings if there was no 24/7 Monster Cam feed available for anyone around the world to watch for Nessie at their leisure? As Eoin O' Faodhagain – who has made four such video feed sightings, including three in 2019 – can attest, these count as official sightings on The Official Loch Ness Monster Sightings Record. Eoin and everyone else watching that video feed owes a debt of gratitude to Mikko Takala, the president of the Loch Ness Monster Fan Club and much more.

“Multi award winning and leading Loch Ness Monster researcher, Mikko Takala, presents his ultimate award winning Loch Ness livecams with many more innovations coming soon. Here you can watch for Nessie, the famous monster in Scotland's beautiful loch. In the site you'll find facts, figures and fun about the loch. Our grateful thanks to the many hundreds of thousands of you who have emailed us with generous messages of praise and support for this webcam. It's what makes it all worthwhile and we look forward to developing our service and providing an ever improving and officially original Loch Ness Live Cam!!!” 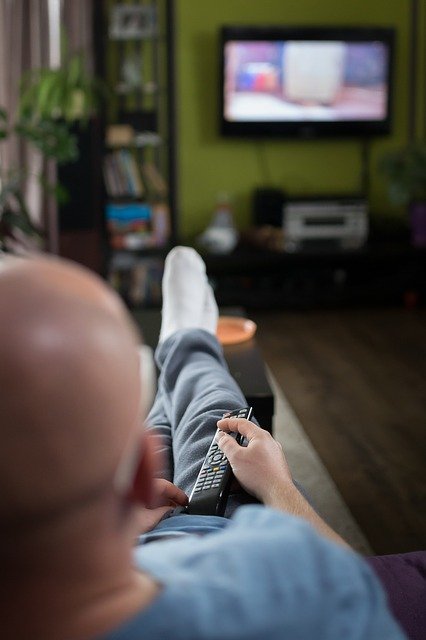 That’s the first message one sees when tuning in to the webcam page, and it’s definitely a well-run site and a high-tech feed. And “one” means 30,000+ in these days of the coronavirus loch-down, according to Takala. He told The Scottish Sun this week that a normal-sized Nessie-cam audience is 100,000 viewers per month (a very impressive number), but he’s noticed viewership has increased during the pandemic by 30%, adding 30,000 pairs of eyes to watch for the elusive and alleged creature, who this week celebrated the 86th anniversary of the publication of the famous “surgeon’s photograph” of what looks like a long-necked dinosaur in the loch, but turned out to be an elaborate hoax. That hasn’t stopped people from seeing similar monsters in person and on the feed – including this one obtained by Takala in 2005.

“I’ve had a few people emailing in to say they use it as R&R. It’s stress relief. Our data has shown some people have it on all day. It’s a pretty consistent rise around the world as everyone’s in the same boat.”

Thanks to Mikko Takala, you don’t need a boat to spot a Nessie. In fact the website clearly warns “PLEASE DO NOT VISIT THE HIGHLANDS AND ISLANDS DURING CORONAVIRUS COVID19. OUR HEALTH SERVICE AND SHOPS ARE ARE ALREADY AT BREAKING POINT. THANK YOU.” Why visit when you can watch one of the prime sightings locations from your bed or favorite chair? According to Takala, some of those viewers are actually paying attention because “Reported sightings have risen 15 per cent during the lockdown.” That total includes Eoin O' Faodhagain, who has the first two. 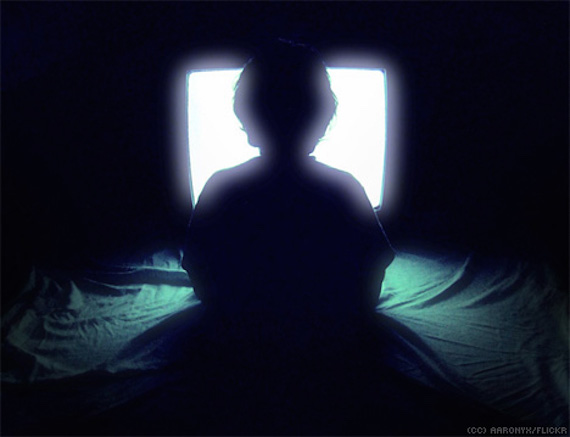 Hold on … there were 18 sightings in the record-breaking year of 2019. This is the end of April and there’s two. How does that add up to a 15 increase in sightings in 2020? He’s probably referring to webcam sightings only. Unfortunately, while the coronavirus doesn’t seem to have affected Nessie, it has limited potential in-person witnesses to those who live in Inverness year-round and have a view of Loch Ness from their windows.

It may not result in another record-breaking year for sightings, but it’s still pretty impressive that a mythical creature can get 130,000 people a month to take a few minutes out of their day to watch for it. Take that, Bigfoot!

When the Black Eyed Children Grow Up