An odd-looking footprint seen in British Columbia, Canada, has captured the attention of some wildlife experts in the area. Sarah McRann was taking a walk by Shuswap Falls near Lumby on April 12th when she noticed the unusual footprint in the dirt and decided to take a picture.

“This is not an animal print and I wouldn’t say a man print either,” McRann stated. She added that she has previously encountered the elusive creature as well as other strange phenomena. “I have actually seen a ‘Bigfoot’ before in 2018 and last summer I had a bunch of UFOs follow me back from the border and I have plenty of those photos as well as they were all the way to Kelowna,” she claimed.

Pete Wise, who is the owner of Wise Wildlife Control Services wasn’t so quick to say that the tracks were made from a Bigfoot. “Just having a footprint is very difficult,” he said, adding that tracking consists of at least two or three footprints instead of a single one. 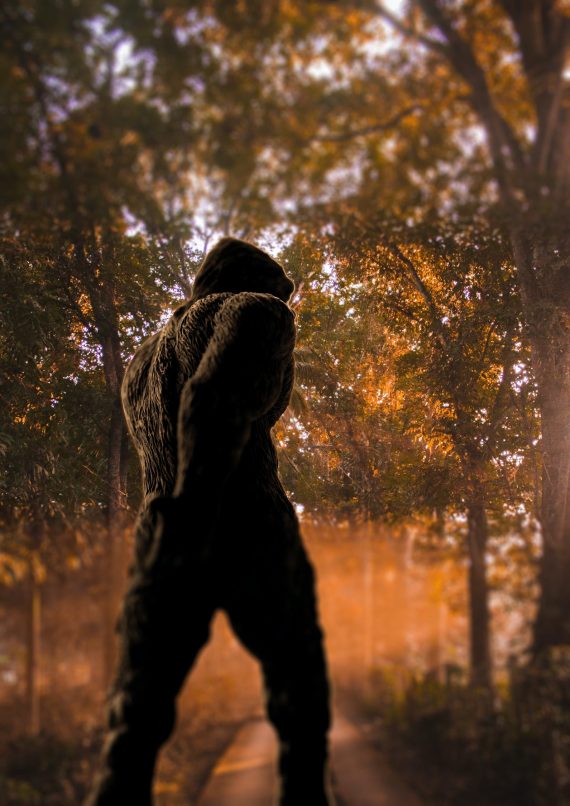 He went on to say that he has spent a large amount of time in the bush as he has been trapping since the 1950s and he has never encountered a Bigfoot. “I’m not saying it’s not here. I’ve got buddies who swear they’ve seen him, but what did you see?” For Wise, he needs to see it for himself before he says for sure that the creature really exists.

Conservation officer Tanner Beck weighed in by noting that while it doesn’t look like the print was created by an animal in the wild, it could have possibly been nothing more than an old shoe print.

While it’s unclear whether or not the footprint was made by Bigfoot, McRann said that it’s a nice change of topic from all of the coronavirus news that everyone is talking about. “Thought it would lighten some moods,” she stated. You can check out the footprint here and decide for yourself if it’s a Bigfoot track or not. 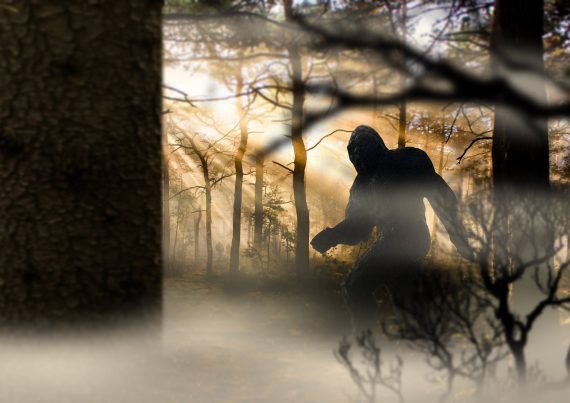 Whether or not the footprint was made by Bigfoot, there’s no denying that British Columbia has had its fair share of sightings over the years. In fact, sightings of the creature date as far back as 200 years ago when the early settlers claimed to have had their own encounters.

Bigfoot sightings have been reported in several areas across the province but the creature is said to be most active between the towns of Harrison Hot Springs and Hope, as well as on Vancouver Island. Witnesses claimed to have seen it walking through the forests, bathing in the rivers, and even killing livestock for food. Others have reported hearing unexplained howling noises and finding large, strange footprints.