Coronavirus Pandemic is Invading Our Dreams

Have you been having unusually vivid and realistic dreams lately? You're not alone. Since all this coronavirus nonsense started, there has been a growing trend of people reporting that they have had abnormally vivid dreams and that they have been able to recall their dreams more easily than before the coronavirus pandemic.

These dreams aren't a symptom of the virus, they're not fever dreams like CNN anchor Chris Cuomo dreaming about his brother, New York Governor Andrew Cuomo, dressed up as a ballerina. Instead, the phenomenon of coronavirus dreams is a symptom of a rapid and uncomfortable change that has affected the vast majority of the human species.

Researchers have begun collecting coronavirus dreams as a window into the effects of the pandemic on our collective mental health. Deirdre Barrett, author of The Committee of Sleep and assistant professor of psychology at Harvard Medical School, is building an online database of Covid-19 dreams. If you've had any weird ones yourself, you can tell her about it here. Barrett says that many of the submissions she's received are about loved ones getting sick or about bugs, in the metaphorical sense. There's also a theme in coronavirus dreams with the everyday or mundane taking a surreal or horrific turn. Here's one of the dreams Barrett has collected:

I had a dream that Oprah was trying to kill me and my gang of friends. We escaped her henchmen, but she captured us and sent us to a giant gymnasium filled with hundreds of people, all spread out on mattresses on the floor. Then, Oprah comes to the mic and announces that some of her lucky guests are going to get an amazing 'happy ending.' She then proceeds to take out a handheld circular saw. I wake up out of terror. 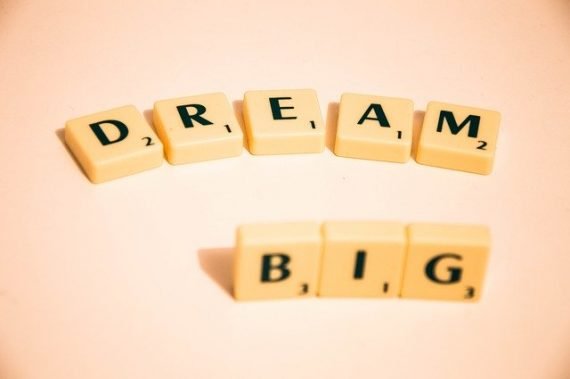 Barrett has studied dreams in times of trauma before. Kenneth Hopkins, a British prisoner of war during World War II, kept a record of 79 either British POW's dreams between the years of 1940 and 1942. He planned on using these dream logs for a doctoral dissertation but died of emphysema while in German captivity. Deirdre Barrett says that the dreams of POW's were fixated on escape and on returning to the mundane things they loved like going out for dinner and drinks with friends. She says:

"I think we're going to start seeing more of that. Right now I think it's more of the looming danger of it everybody is focused on and we haven't gotten real settled in to get bored and frustrated and cabin fever yet.”

Right now, says dream researcher Ian Wallace, people are still emotionally focused on the initial fear and uncertainty. According to Wallace, one of the most common dreams is that of being chased but in the age of covid-19, that dream has shifted a little bit. He says:

"Just now, what people are dreaming of in these chase dreams is something faceless. Something really hard to identify, something that's unknown."

To quote the grim and gangly author H.P. Lovecraft :

That about sums it up. Right now, no one really knows what's going to happen next or when all this nonsense will end. As a species, we really, really do not like uncertainty. Global uncertainty is bound to cause mass psychic trauma. 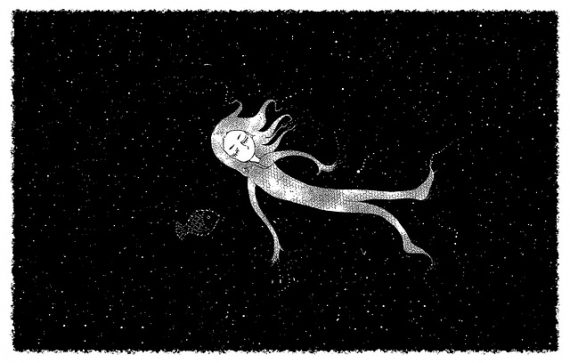 Erin Gravely started another online Covid-19 dream database, I Dream of Covid. She says she was inspired by the book The Third Reich of Dreams, by Charlotte Beradt. The book looks at how dreams changed in Germany after Hitler's rise to power. Gravely says:

"Whatever was happening at the societal level was starting to filter down into people's dreams in a way that was similar to each other. I thought that was interesting since dreaming is so personal."

Ian Wallace says beyond any threat of the virus, the loss of social connection is bound to manifest itself in our dreams. He says:

When we don't have that social contact, then we kind of retreat into ourselves, and one of the things that comes up is that people start dreaming of people from their past. Maybe past lovers, maybe family members who are no longer with us. It can make people feel a little bit sad, a bit nostalgic and that's when human connection becomes even more important."

The biggest takeaway might be this: if things seem weird to you right now, it's not because you're crazy. It's because things are straight-up weird. And if you're having dreams about a murderous Oprah Winfrey and her equally evil lackeys the Charmin bears, you're not alone. This is an unprecedented time, not least because it may be the only time for the rest of our lives that anyone wants to hear about your dreams.