There are many today who make fun of or look down with disdain at historical cultures that practiced human sacrifices, often considering them to be sign of primitivism or lack of civilization. If you do this and you’re British, you may want to remember what you heard about casting the first stone – a recent archeological study found the first evidence of a human sacrifice on the British Isles. Ready for the gruesome details?

“Significantly, this high-status Lechlade leader was interred looking southeast – gazing directly towards a second buried man, just two metres away. That second individual had been buried probably at or immediately after the chieftain had been laid to rest.” 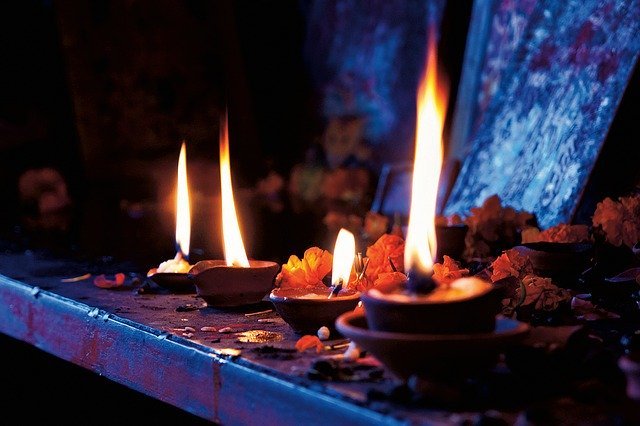 The Independent reports on the discovery of the burial site of a Bronze Age chieftain, buried around 2200 BCE in what is now the Cotswolds in Gloucestershire. Archeologist Andy Hood of the Foundations Archaeology was supervising excavations to build a skatepark and memorial hall when the gravesite was found. Besides the leader’s skeleton, Hood found a 20 cm long copper dagger, an amber bead, a flint knife, four cowhide “rugs” and … the remains of another person, who was buried ion a most peculiar way. (Photos of the grave's contents here.)

“That individual – an older man, perhaps in his fifties or sixties – had not been buried in the normal manner. Instead, he had been interred sitting on an earth and gravel “seat” with his legs descending into what would initially have been a pit.”

Seated burials are highly unusual. In other cultures, it usually signifies the deceased was of an elite status, most likely a priest, a religious leader or a shaman. This one was buried with only one cowhide rug, so he wasn’t as high as the leader. However, that leader was the reason why he was buried there, according to The Daily Mail.

“It's the seated position that led the experts to believe he was a sacrifice as shamans have been found buried alongside leaders in similar positions in Europe and Asia.”

Putting it all together – the seated position, facing the chieftain, buried right after him, cowhide – convinced Hood that this is the first solid evidence of a human sacrifice in Britain. Since animals like cows had been commonly sacrificed to accompany and feed their owners on their next journey, he believes the shaman served a similar purpose – to care for and guide his leader to the next place. And the only way to do that is to be killed and buried with him. 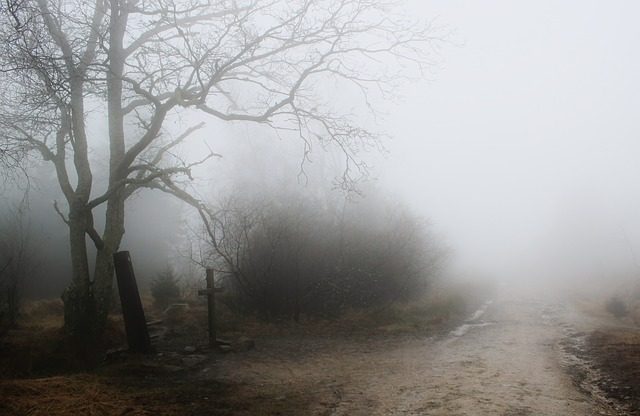 If you’re a Brit looking for someone to blame for this embarrassing piece of history, blame Russia and the Beakers. The Beaker culture – named for the unusual bell beaker pottery they used -- emigrated to Britain around 2500 BCE from Karelia in Northwest Russia, bringing with them many unusual practices and languages that became incorporated into the Bronze Age British culture. That included the seated burial and probably the sacrificing of shamans for the purpose of sitting with leaders to keep them company in the afterlife.

This was an ancient and special burial location for those who lived there before the Beakers – it’s at the confluence of four rivers – so these Beaker leaders chose it wisely. In fact, it was used for burials long after that. Fortunately, the burial mound that formed was flattened, hiding it from looters and developers and protecting the unusual contents. Being one of the few intact prehistoric British burial sites found, Hood is pretty confident this is one of the first to hold a British human sacrifice … and probably not the last.

“In British prehistory there is emerging evidence for periods of human sacrifices, which is a distinct possibility.”

Better put down the stones ... for now.

Lightning and the Weather: Secrets, Supernatural and Strangeness