One way some people are passing the time while in coronavirus lockdown is by traveling vicariously around the world via Google Earth. And just as when really exploring, they’re finding unusual things in unexpected places. While the Nazca desert area of Peru -- home of the Nazca lines -- isn’t exactly an unexpected place, what one such Google Earth explorer found is definitely unusual. On a mountain just northeast of the lines he discovered some strange stone circles and a large, curved mound in the shape of a serpent. What could they be and why has no one seen them before?

“I found something about 20-25 miles NE of the famous Nazca Lines in Peru on Google Earth. Circular stone structures in the mountains above 10,000 ft in the middle of nowhere.”

YouTube user cf-apps7865 (Chuck. Las Vegas, Nevada) describes his channel as a “look at ancient history without an agenda” and that seems to be the case with this video (watch it here) he uploaded recently titled “I Unveil A Mystery Above Nazca, Peru ~ Google Earth.” Using all of the impressive features of the software, cf-apps7865 first focuses on a group of what appear to be stone circles about the size of a "football pitch" (between 100 yards (90m) and 130 yards (120m) long and between 50 yards (45m) and 100 yards (90m) wide) at an elevation of about 10,000 feet (3 km). While this seems to be in the middle of nowhere for human activity, many of the commenters on the site quickly linked them to similar structures in South Africa that have been identified as ancient livestock corrals known as the Blaauboschkraal stone ruins.

The Blaauboschkraal stone ruins have two theories of origin. One is that they were made by European settlers (most likely Dutch) in the 1600s to use as corrals or kraals (Afrikaans) in the Mpumalanga province of South Africa. They also may have been there before and were used by the local Zulu people for pens, defense and possibly areas for rituals. The other theory refers to them as Adam’s Calendar and author Michael Tellinger (among others) proposes they’re indeed part of an extraterrestrial calendar built by Annunaki 300,000 years ago. While it’s certainly plausible that Spanish and Dutch settlers could have made the same types of corrals in Peru, There are also theories that the Nazca lines are ancient calendars made by, inspired by or used to attract extraterrestrials. Are these circles a part of them, or could they be a different, unfinished attempt at an alien calendar? 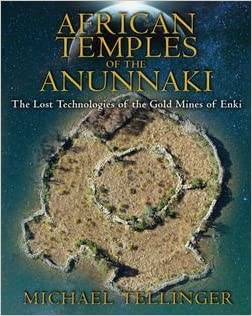 “The ‘serpent’ just really jumped right out at me. It's either a very large natural formation or a manmade artificial site like the serpent mound in Ohio.”

The serpent-shaped stone mound is more mysterious because of its resemblance to earthen mound in southern Ohio in the U.S. That Great Serpent Mound is believed to have been made by indigenous people as part of the funeral rituals for nearby graves. Some astronomical thought was put into it – the head of the serpent aligns with the summer solstice sunset, tail points to the winter solstice sunrise and the shape matches the constellation Draco, making it potentially a giant compass pointing to true north. Since the Nazca lines are believed by many to be directional guidelines, this stone mound might have a similar purpose and a study of its alignment to the solstices and the stars is in order. 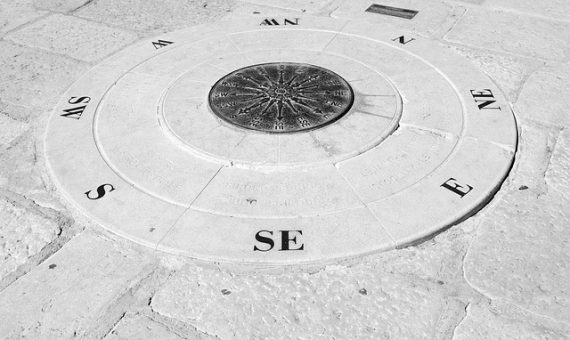 Or it could just be a natural formation. That might make for sense if it weren’t for the mound’s close proximity to the stone circles – which themselves might be natural formations. It looks like an expedition is in order … except the world is currently in lockdown and travel restrictions and social distancing would prevent a proper one for now.

Taking a Look at the Tulpa Phenomenon