Jose Canseco
@JoseCanseco
Can Bigfoot or aliens get Coronavirus I need to know because I have had contact with them
2:37 PM · Apr 18, 2020 from Las Vegas, NV

Yes, this tweet was from THAT Jose Canseco (please don’t tell us there’s another one!) – the star Major League baseball player whose career is tainted by performance-enhancing drugs and whose post-baseball career is tainted by behavior that could be explained by drugs but he swears is legitimate. Just one year ago, Jose tweeted about alien contact and time travel. This week, he again tweeted about alien contact, threw in Bigfoot, and expressed concern one or both having the coronavirus. Is he admitting they gave it to him or that he gave it to them? Is any of this true or even possible – including aliens or Bigfoot having the coronavirus?

In 2019, after announcing that he’d had contact with aliens, Canseco and Morgan Strelow at Morgan Management announced that five lucky people with $5,000 to waste (ah, those were the days) could “Go on a Bigfoot and alien Excursion with Jose Canseco” in the desert near Las Vegas in Jose’s custom RV where they would “Camp out in the wild. Tell stories and maybe meet a real Bigfoot.” Maybe? For $5,000 (OK, food was included) there should be some sort of guarantee. 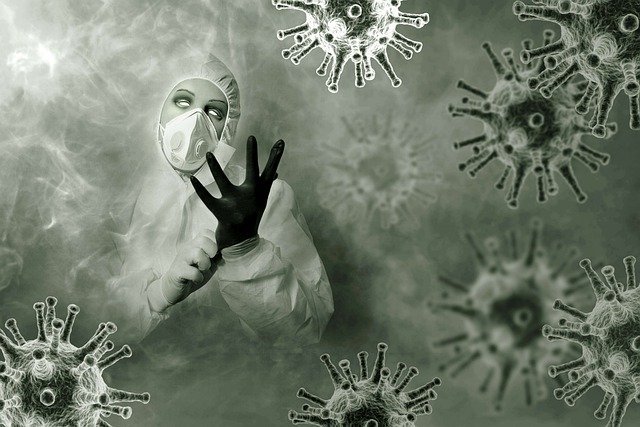 Do you remember reading about Jose’s Bigfoot and alien encounter along with five witnesses? Of course you don’t … because it never happened. Morgan Management announced in October 2019 that it had been “back-burnered” so that Jose could open “Jose Canseco’s Showtime Car Wash” in Las Vegas where he would wash your car (OK, someone would wash your car), sign autographs (That would be the real Jose) and host his podcast (which only lasted four episodes – see an attention-span trend here?).

OK, that doesn’t necessarily mean Jose didn’t spend a day with Bigfoot or his alien buddies alone (would they have still wanted their cut of the $5,000-per-person excursion fee?). If he did, what are the possibilities of an exchange of the coronavirus in either direction? While aliens and viruses has been a sci-fi staple, the reality is that viruses are designed for a human or mammalian host. However, one comment on the tweet brings up an interesting question: what about the tall white aliens who allegedly look like Nordic humans? If there are tall white Scandinavians who seem resistant to the virus, are they aliens? Or hybrids? 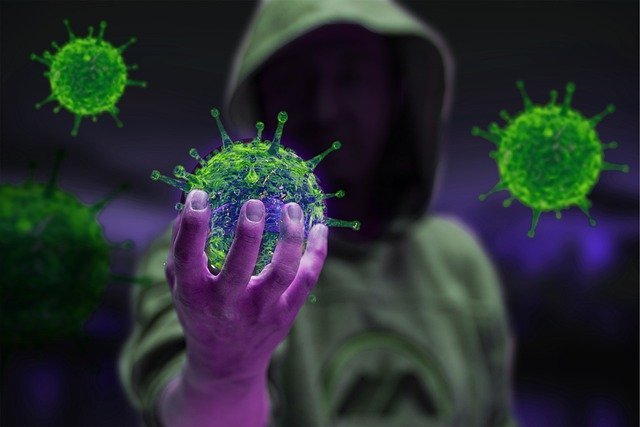 On the other hand, Bigfoot definitely appears to be mammalian, making it’s infection a possibility … except for its long proclivity to social distancing. Why would one or more decide to get up close and personal with Jose Canseco? Are they big baseball fans? Do they think he’s been unfairly treated and are supporting his election to the Baseball Hall of Fame? Why not Pete Rose first? Doesn’t he look a little more like Bigfoot?

It seems more likely that Jose’s other grasp at 15 more minutes of post-baseball fame – his long-running feud with Alex Rodriguez (another former star whose career is tainted by a drug scandal) over whether A-Rod cheated on current girlfriend Jennifer Lopez with Conseco’s ex-wife Jessica – something all parties have denied … except Jose.

If we could find the Bigfoot or aliens Jose talked to, maybe they could give us the truth. Then again, they talked to Jose Canseco. Who’s gonna trust them?