Lesser-Known Apes of the Mysterious Type

Just about everyone has heard of the Abominable Snowman (also known as the Yeti). The same goes for Bigfoot. And if you are into the field of Cryptozoology, you will have heard of the Chinese Yeren, the Russian Almasty and the Australian Yowie - all of which are mysterious, large apes. There are, however, far more than a few far-lesser-known unidentified apes out there. And, that's the theme of today's article. From Borneo, situated east of Sumatra, home of the cryptid ape known as Orang-Pendek, come stories of an approximately four and a half foot tall ape-man referred to as the Batatut. Like so many other man-beasts, this one is covered in hair. There is, however, one intriguing difference: the Batatut (or Batutut) sports a noticeable, thick mane of hair that runs down the back of its head, not unlike that of a horse. Somewhat ominously the creature is said to have a particular liking of human meat – and an even greater liking of human livers.

A fascinating, and very credible, account that may have a direct bearing upon the story of the Batutut is that of zoologist, John MacKinnon. In 1970, while on Borneo he stumbled upon a series of unusual, small, human-like footprints. He said: "I stopped dead. My skin crept and I felt a strong desire to head home…farther ahead I saw tracks and went to examine them. I found two dozen footprints in all. I was uneasy when I found them, and I didn’t want to follow them and find out what was at the end of the trail. I knew that no animal we know about could make those tracks. Without deliberately avoiding the area I realize I never went back to that place in the following months of my studies." 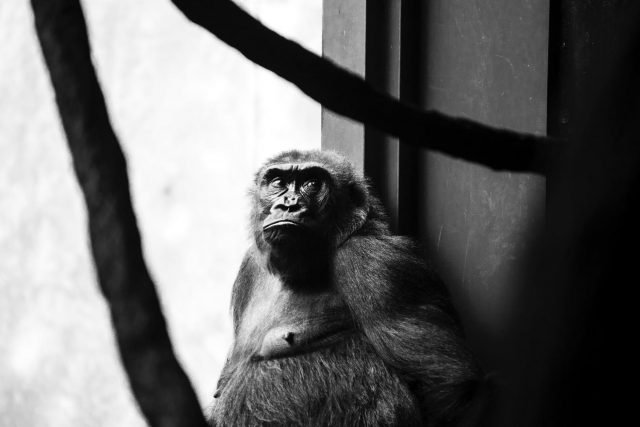 In the Central American country of Belize exists an enigmatic and mysterious entity known as the Duende (also spelled Dwendi, depending on the particular region of Belize). A fascinating commentary on the Duende surfaced in 1961, from one of the world’s most respected seekers of unknown animals, the late Ivan T. Sanderson. He said: "Dozens told me of having seen them, and these were mostly men of substance who had worked for responsible organizations like the Forestry Department and who had, in several cases, been schooled or trained either in Europe or the United States. One, a junior forestry officer born locally, described in great detail two of these little creatures that he had suddenly noticed quietly watching him on several occasions at the edge of the forestry reserve near the foot of the Maya Mountains.

"These little folk were described as being between three foot six and four foot six, well- proportioned but with very heavy shoulders and rather long arms, clothed in thick, tight, close brown hair looking like that of a short-coated dog; having very flat yellowish faces but head-hair no longer than the body hair except down the back of the neck and midback."

It must be said, and it’s hardly surprising, that the island of Cuba lacks any really credible reports of what one would accurately term Bigfoot. In times past, however, Cuba was said to be the home of a hairy creature of similar appearance but of far smaller proportions. Some researchers believe the creatures may still exist, living in deep stealth and out of harm’s way. Very little is known of these legendary animals that are said to have lived in the eastern parts of the island and that became known as the Guije – also known on Cuba as the Jigue and the Chichiricu. With a maximum height of around three feet, their appearance is that of something which is part-human and part-monkey. Particularly noticeable about the Guije are their bulging stomachs and their long claws – the latter being most atypical of monkeys. Despite their small stature the Guije exhibited great strength. Few reports of the creatures being seen during daylight exist, something which strongly suggests they were nocturnal in nature. 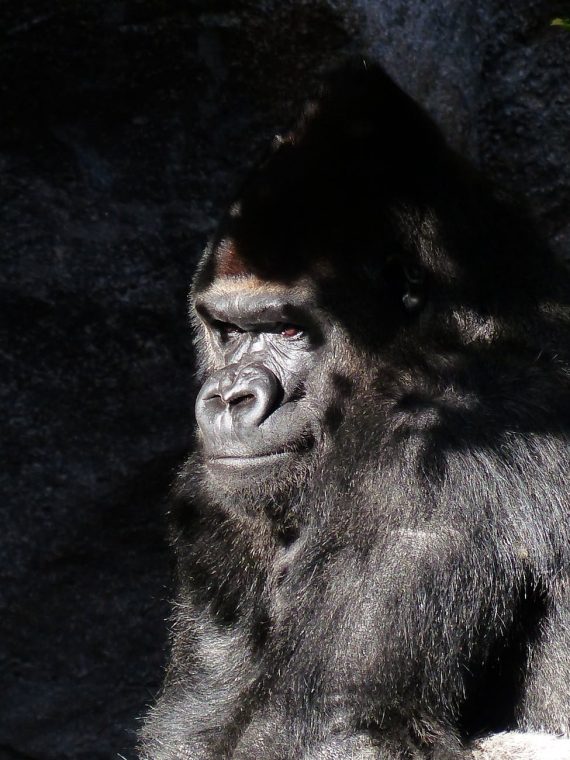 Situated on the northern coast of South America, Guyana is a place that, like so many other locales dominated by thick jungles and high mountains, can boast of being the domain of a Bigfoot-style entity. It is known by the people of Guyana as the Didi. Interestingly, although the Didi resembles Bigfoot in the sense of it having a humanoid form, and covered in hair, there is one big difference: the monster of Guyana possesses razor-sharp claws, which is at variance with all other apes. This has given rise to the theory that the Didi may actually be a creature known as Megatherium, a huge sloth that died out millennia ago – or, just perhaps, it didn’t. On the other hand, many witnesses to the Didi have remarked on its eerie human-like qualities, despite its savage, primitive appearance.

Situated in south-east Asia and Oceania, Indonesia is made up of a huge amount of islands; in fact, literally thousands. One of those islands is Flores, which has a square-mileage of more than 5,000 miles and a population of close to two million. Its wild animal population is notable and includes the deadly Komodo dragon and the huge Flores Giant Rat. Flores may be home to something far stranger, too. The Nage people of Flores tell of a somewhat human-like ape called the Ebu gogo. As with so many of the smaller variety of creatures described within the pages of this book, the Ebu gogo was covered in hair, had distinct ape-like qualities, but walked upright, like a human. At barely three feet tall they were hardly on a par with Bigfoot, but that does not take away the fact that, for the Nage people, the creatures generated a great deal of folklore and history.