More About Those Strange Things Seen On UFOs

Moving on from my earlier article - on the strange alien abduction affair of 1980 involving policeman Alan Godfrey - I thought I would share with you several more cases that involve UFOs and the strange things seen inside them. From 2003 to 2009 I lectured at Ryan Wood’s annual UFO Crash-Retrieval Conference, which was held in Las Vegas, Nevada. As is so often the case at such conferences, an attendee came up to me at the 2008 event with a very strange story to tell. Aged around thirty he said that his now-retired father had worked out at Area 51 in the early 1980s, specifically in the development of Stealth technology for military aircraft. The guy said that on several occasions, in the 1990s, he had asked his father about the rumors of crashed UFOs and dead aliens held at the secret vase. His father said that the only thing he knew about aliens at Area 51 came from watching TV shows. Indeed, he told his son that he had never seen any evidence at all of alien-related activity at Area 51. But, there was one strange event that the man was willing to share with his son – and which was then shared with me. 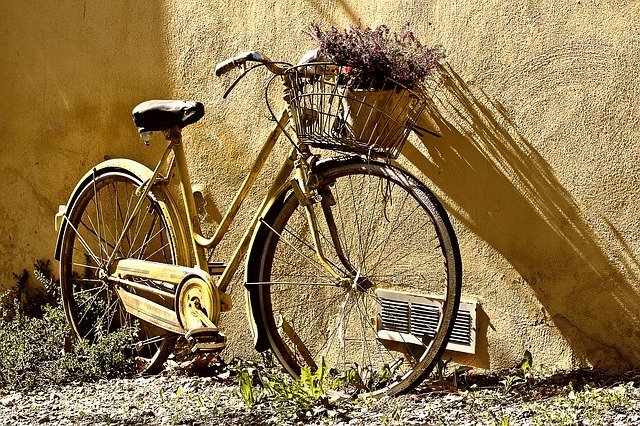 The story told to me was that on one occasion in January 1981, a pedal bike was found deep in a remote part of the vast amount of land that is collectively known as Area 51. Yes, a bicycle. The highly-sophisticated sensors that are carefully placed all around the facility had picked up the sudden presence of something not far from one such sensor. So, a security team was quickly sent out to investigate. It was that team, I was told, which found the bike. There was, though, something very strange about the bicycle: it was extensively damaged – as if it had plummeted to the ground from a great height. The source of the story came to believe (or, more likely, to suspect) that someone had been abducted onto a UFO while riding their bike - and the bike was taken onto an alien craft, too. After which, the bike was thrown out from a great height and down onto Area 51! I guess such a thing is possible.

Moving on, and getting into really controversial areas, I have three cases on file that deal with sightings – by alien abductees – of so-called "Alien Big Cats" on-board UFOs. Yes, I can already see certain mainstream cryptozoologists clenching their fists and letting their blood-pressure soar out of control. Too bad. The UK, in particular, has a long history of sightings of Alien Big Cats, or ABCs. They are erroneously and often referred to as "black panthers." Most cryptozoologists suggest they are escapees from private zoos and enclosures. Or, perhaps, they may have been secretly released into the wild, when their owners could no longer handle them. None of the above, however, explains why or how I have no less than three cases in my files – all from the English county of Devon, oddly – of alien abductees seeing large and menacing ABCs on-board UFOs. And at the exact time the person is at the mercy of the black-eyed, dwarfish Grays of UFO lore. 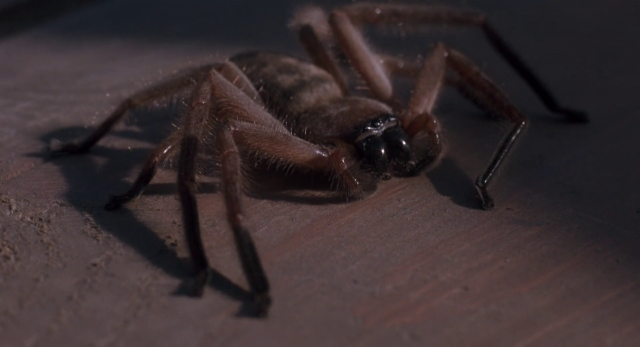 The creepiest story of all came from a Houston, Texas-based woman. She told me, back in 2002 or 2003, of her experience with the Grays in the winter of 1977. Her abduction story was very much like so many others that have become staple parts of Ufology. What set it apart, however, was when one of the Grays took out of a box and placed onto her stomach something that looked like a large spider, but with way more legs. Like something out of a horror movie it crawled up her body, onto her face, and inserted one its spindly legs into her right nostril. For a moment there was a flash of pain. Then, nothing. Except that the woman suddenly found herself back in her car that she had been abducted from, hours earlier. Should you ever be taken onto a UFO, be careful: the Grays might not be the worst thing you get to encounter!

Where Are We Really From? The Bizarre Theory of the Prison Planet