China hasn’t been getting much good press lately due to the coronavirus pandemic and is probably hoping for some good news, even if it’s from 3500 years ago. Unfortunately, this isn’t it. Archeologists digging in a major site dating back to the Shang Dynasty found an unusual ‘oracle’ bone in a very creepy tomb. It’s unusual because oracle bones – used by religious diviners to ask questions of the deities – are normally made from ox bones or turtle shells, while this one is a human bone. It’s creepy because this oracle bone was found in a grave where the skeletal remains indicated that the body was a human -- a human sacrificed by beheading. Sorry, China … this is not your year. 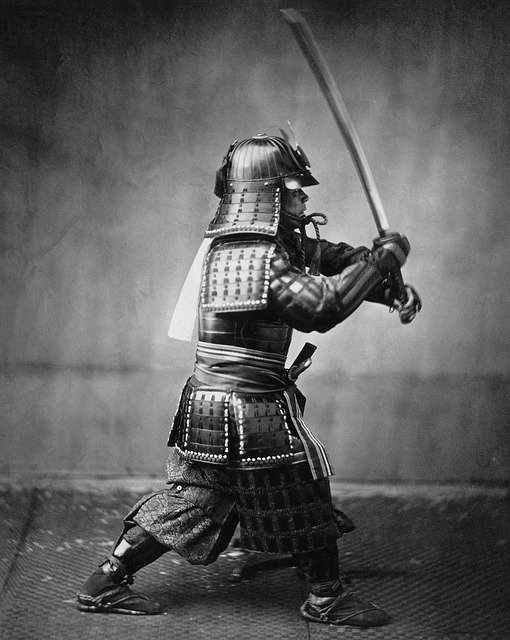 "This well-preserved human bone is shaped like the oracle bone inscription of the character 'Kan.'"

Proving that the Chinese media will cover bad news, China Daily interviewed Liang Fawei, head of the Chaizhuang site excavation project, about the recent find. Oracle bones were the key ingredient in the practice of pyromancy, where a diviner or oracle would etch a question on a large bone, then heat it with a hot metal rod until the bone cracked. The diviner would then interpret the cracks, determine the deity’s answer to the question and often scratch that onto the bone. This practice began in the Shang Dynasty (1600 BCE-1046 BCE) and continued into the Zhou Dynasty. Fawei notes that the question in this case was the primitive Chinese character ‘Kan’ from the ancient language Jiaguwen – one of the many hieroglyphics used to describe animal and human sacrifices.

“The bone remains found at the site suggest that the human sacrifice was beheaded, facing north and kneeling in the pit with his hands crossed in front of him.” 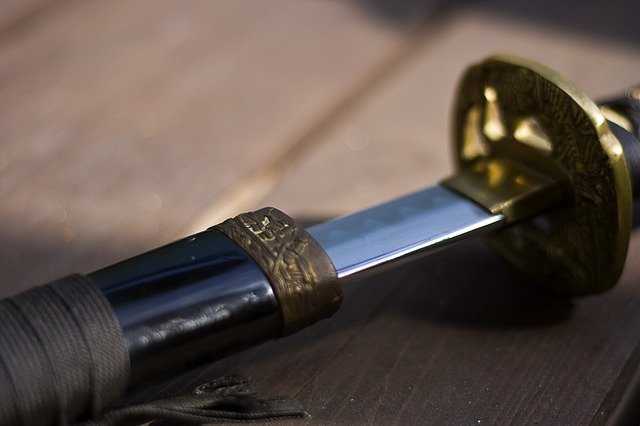 The Chaizhuang site covers 300,000 square meters and contains houses, wells, ash pits, roads, pottery, stones, bones, jade artifacts. other relics – and plenty of evidence of human sacrifices. Shang kings were often buried with hundreds of humans and evidence shows other sacrifices by this agrarian and warring culture were made to Di (the High God), the sun and mountains and various ancestors. While the ‘Kan’ message had been found on other oracle bones, this was the first discovered with the bones clearly indicating the human was beheading in a kneeling position rather than lying down. (Photos of the grave and oracle bone here.) The Google translation is a little confusing in that it seems to say both that the oracle bone was a human bone and that the character was on a human bone that matched those found on oracle bones.

Whatever the case, the clear indication of a kneeling decapitation in a culture known for its human sacrifices means this story is well-deserving of headlines indicating that it was found in a “creepy tomb” or a “terrible tomb.” It’s both.