New Evidence Shows Neanderthals and Humans Were Having Frequent ‘Relations’

“A new study supports this notion, finding that people in Eurasia today have genetic material linked to Neanderthals from the Altai mountains in modern-day Siberia.”

That may not seem like a big deal since scientists have found Neanderthal DNA in the human genome, but that was in Eurasians and the Neanderthals were linked to remains found in the Vindija cave in Croatia. Omer Gokcumen, a University of Buffalo biologist, reveals in a new study published in the journal Genetics that his team of researchers had found Neanderthal DNA in Eurasians that traces back instead to the Altai mountains in what is now Siberia. How did this happen … scientifically speaking, of course? 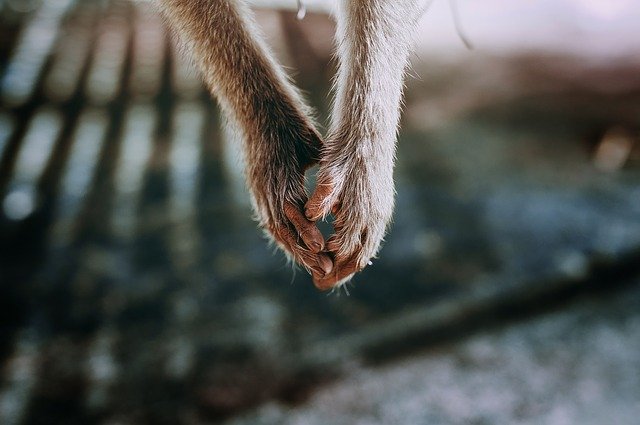 "The picture in my mind now is we have all these archaic hominin populations in Europe, in Asia, in Siberia, in Africa. For one reason or another, the ancestors of modern humans in Africa start expanding in population, and as they expand their range, they meet with these other hominins and absorb their DNA, if you will."

“The story is not as neat as it was before. Every single ancient genome that is sequenced seems to create a completely new perspective in our understanding of human evolution, and every new genome that's sequenced in the future may completely change the story again."

The research concludes that each interbreeding population was different. The amount of “absorbing of DNA” varied based on geography and time period. Were the early Neanderthals sexier? Did the later ones feel these invading humans were taking advantage of them? More research is obviously necessary and it’s a foregone conclusion that more Neanderthal-human ‘absorbing’ will be found.

Perhaps the answer to all of these questions will boil down to finding out which one paid for dinner.

Chilling Last Calls and Messages From the Mysteriously Vanished